Professional athletes are some of the most admired figures in the whole world. And, with that kind of fame, comes envy, which is why we often revel in any of their misfortunes.

The following list contains some of the best clothing “misfortunes” ever to befall the famous athletes of the world. 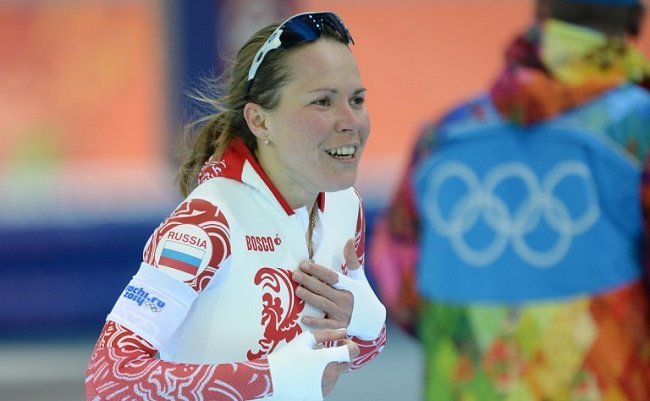 Olga Graf is one of the most successful speed skaters today, but despite her success, the media can’t seem to forget about her flashing moment way back during the Sochi Winter Olympics.

You see, after winning the bronze medal, she decided to celebrate by unzipping her uniform. But, she unzipped it a bit too low for comfort and nearly had a wardrobe slip-up. Luckily, she recovered quickly enough to prevent a total embarrassment. 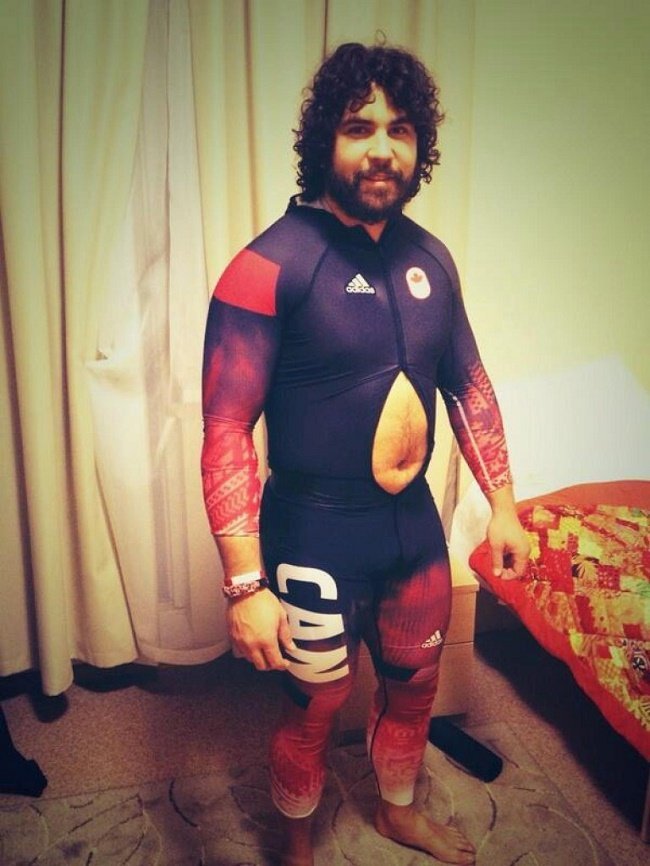 A day ahead of his Olympic race, Bobsledder Christopher Spring decided it’d be a good idea to try out his outfit. His suit, though, had other ideas and it came out a bit too tight.

He was a good sport about it, though, and took to Twitter to post a picture of him wearing his uniform. Not that we really needed to see his hairy belly.