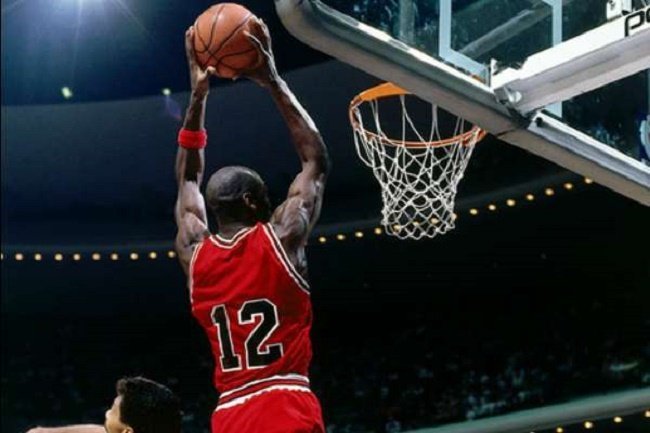 Michael Jordan’s #23 jersey will forever be remembered. However, there were a couple of times when he wore a different jersey. Case in point, he wore #45 for a time after coming back from his stint playing baseball for two years. Then, there’s also the time MJ had his jersey stolen before a game against the Orlando Magic, forcing one of the greatest basketball players of all time to wear a nameless #12 jersey.

Then again, does anybody really not know who Michael Jordan is, especially back then? 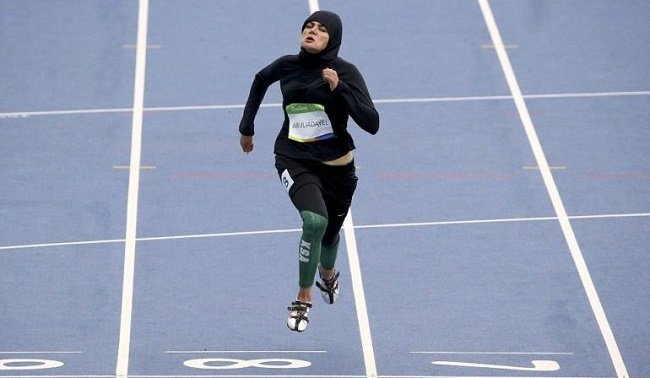 Saudi Muslim sprinter Kariman Abuljadayel made history at the Rio Olympics for being the first ever Saudi woman to compete in the 100 meters dash. As is according to her religion, he had to cover herself up from head to toe, which definitely could not have helped her cause. But still, kudos to her for not letting it stop her from competing.