These Are the Best Indie Games of All Time

Don't let those AAA developers get all the attention! Give your hard-earned money to these developers, because they worked insanely hard to make their dream a reality, without the restrictions (or funding) that major production companies put on their games. 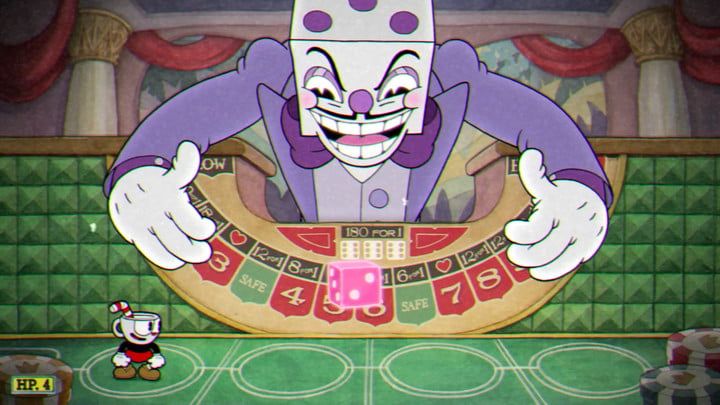 Cuphead is one of the highest critically acclaimed games of all time. It’s praised for its creativity, level of difficulty, and the painstaking process that it took to hand draw every single frame in the entire game. The team behind Cuphead tasked themselves to make something impressive that had never been seen before, which would never have been achieved if they were working for a AAA development studio. 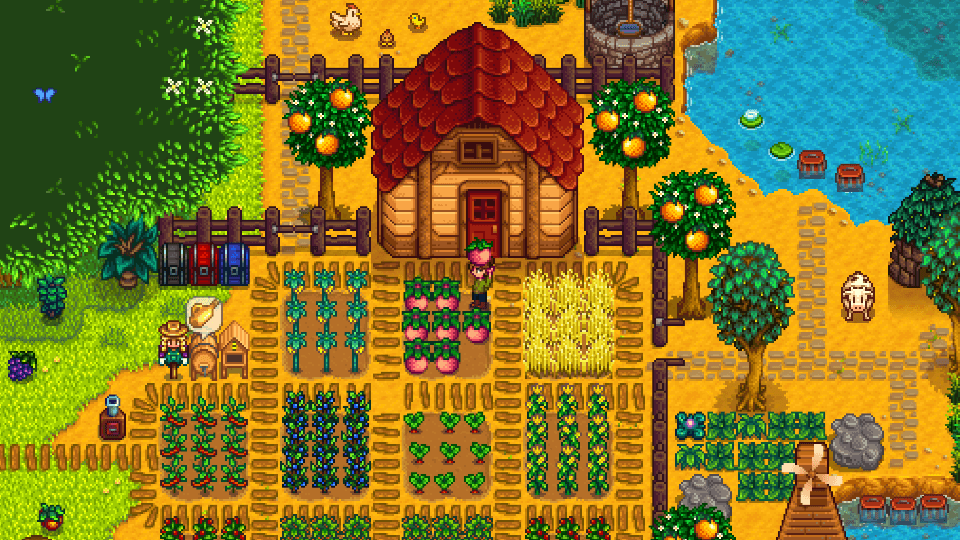 Stardew Valley was made by one singular person over the course of 4 years. Eric Barone worked roughly ten hours a day, every day, to complete this passion project of his. He was so emotionally invested in this game that his personality shines through for the majority of it. You feel like you really get to know the developer when you put the time into making your farm the best it can be.