These Are the Best Indie Games of All Time 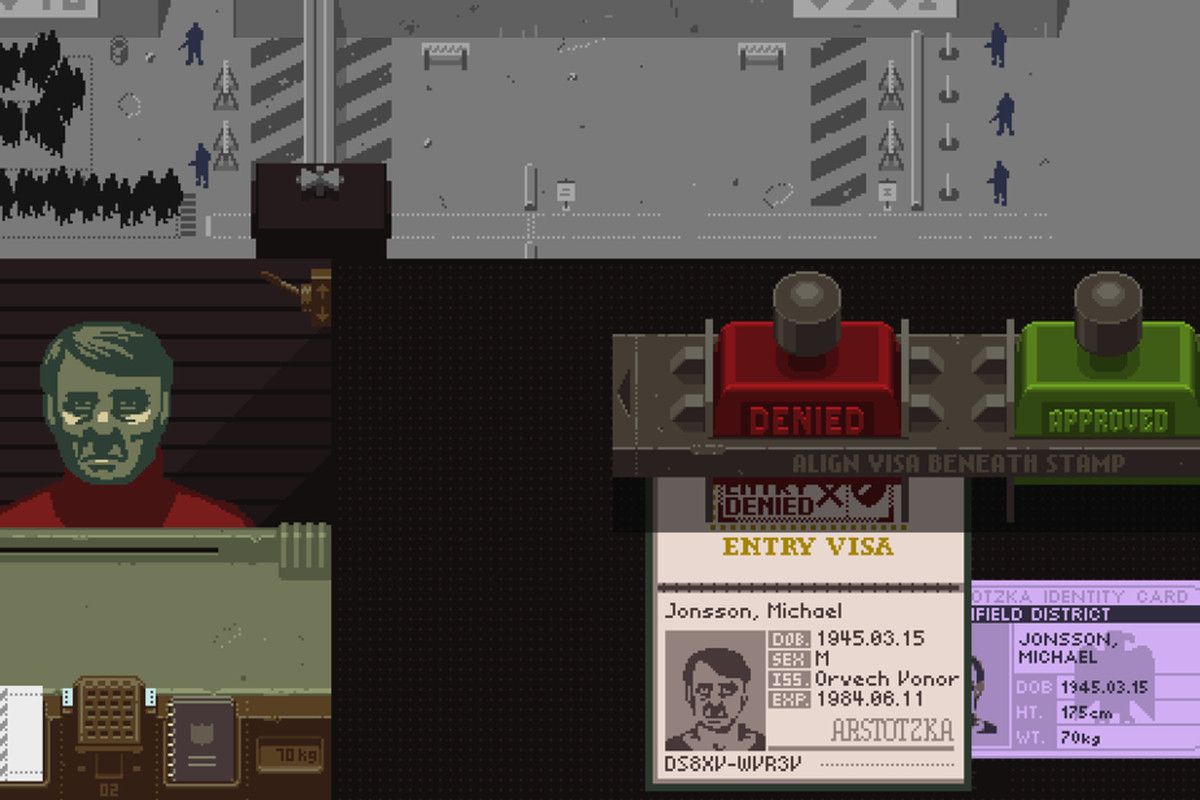 This game is a bit unorthodox (some might not even call it a game), but its impact is undeniable. You play a border agent in post Cold War Russia. All you do is approve and deny individuals to pass through your border. This game is technically genreless, but it is one of the most encapsulating games ever made. Papers, Please seems like an experiment, and with 20 possible endings, there is plenty to discover in every playthrough.

This game came out in 2008 on PC and Xbox 360, and at first, it didn’t seem like it had much to offer. Based on the graphic quality and style of game it was, people didn’t really latch onto it at the time, except for those who were interested in MAKING games. Spelunkey was an early example of a “roguelike.” Now, roguelike is a highly replicated and well-known genre of game, with specific features like “perma-death,” procedurally-generated rooms and combat, and a sprawling world that is reminiscent of a traditionalist dungeon-crawler style game.