These 80-Year-Old High School Sweethearts Are Tying The Knot

In the mid-1950s, Annette Adkins and Bob Harvey were sweethearts at Gar-Field High School in Woodbridge, Virginia. 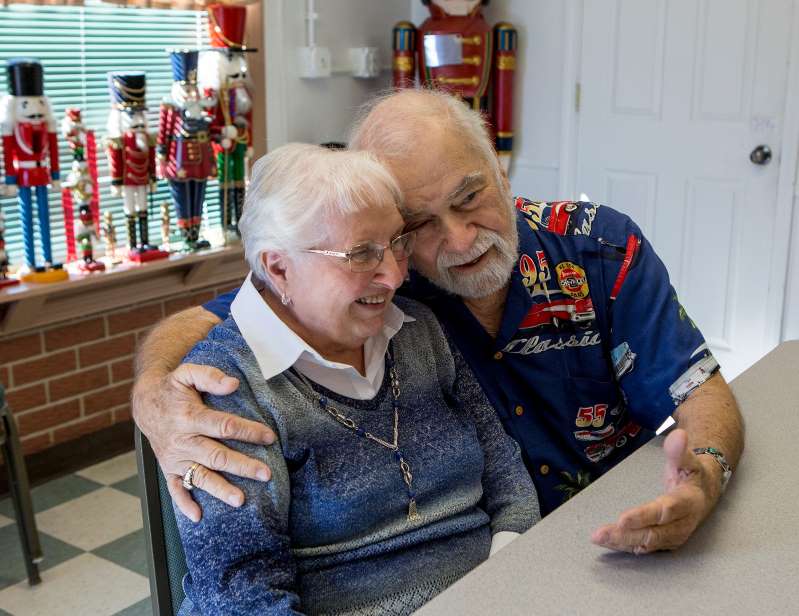 They went to prom together and danced to Johnny Mathis. The crooner and his hits “Chances Are” and “The Twelfth of Never” became enduring touchstones between the teens.

Before the big dance, they posed for pictures together on the couch. It would be decades before either would see those photos.

“I thought I was in love,” Annette said.

Bob knew he was in love.

However, Annette went to another school for her senior year of high school to pursue a better education, where she met her future husband John Callahan, whom she would marry in 1961. She broke it off with Bob that year.

They lived separate lives for the next 63 years, raising their own families and enjoying happy marriages. Both of their spouses passed between 2015 and 2017, and as fate would have it, they found their way back to each other. 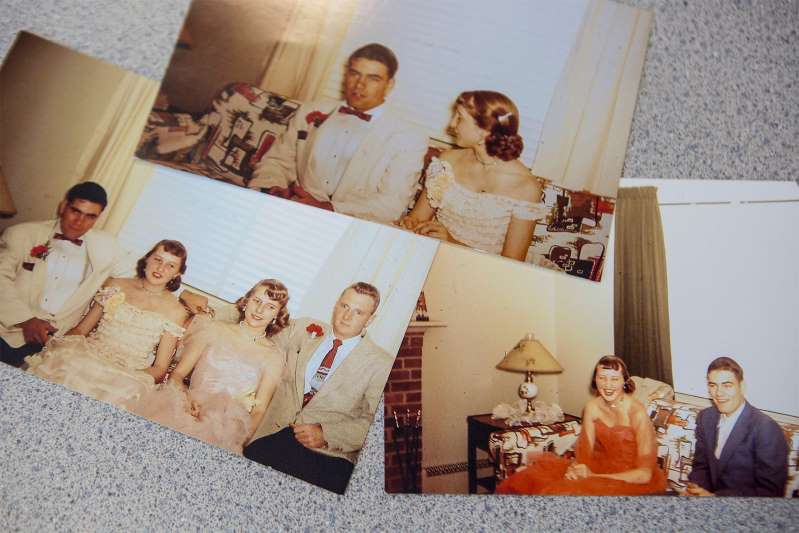