These Are The Greatest Drummers of All Time

The rhythm section is arguably the most important part of any rock band. Check out these iconic drummers who innovated their own techniques and paved the way for new genres across the music scene. 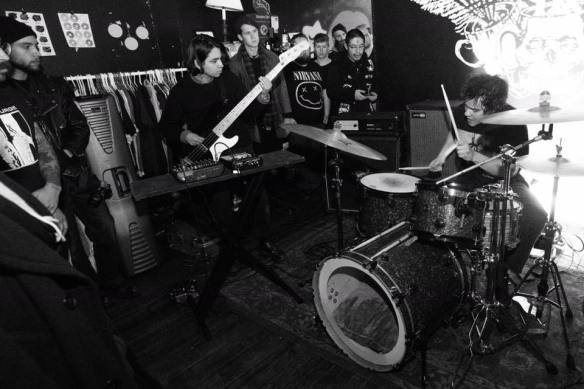 Beveridge is the glue that holds chaotic-skrams band Portrayal of Guilt together. He’s a master of single kick blast beats, and his live performances are absolutely wild. 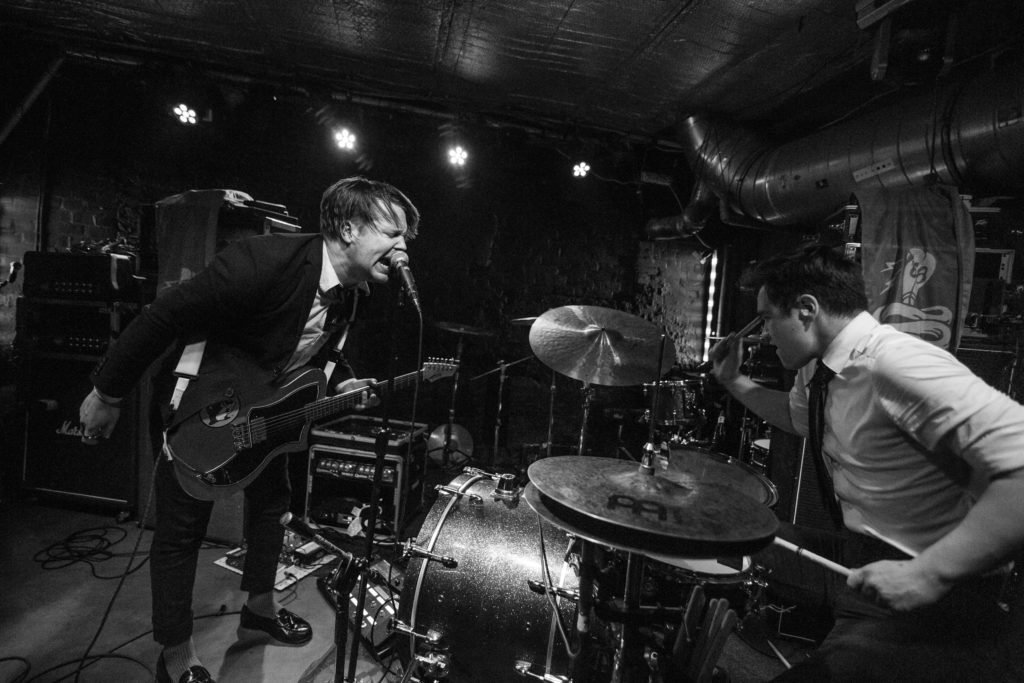 McClellan appeared on the scene out of nowhere and rallied Josh Scogin, former frontman of Norma Jean, and the Chariot. He’s a gritty noise-core drummer who manages to play so simply that the punk aspect is palatable for all listeners.