Nabbing an iconic role can be a blessing and a curse. Some actors get their fifteen minutes of fame, and never take another role that lives up to the viewer’s expectations. These are some of the most famous faces who were never heard from again, read on to see where they are now… 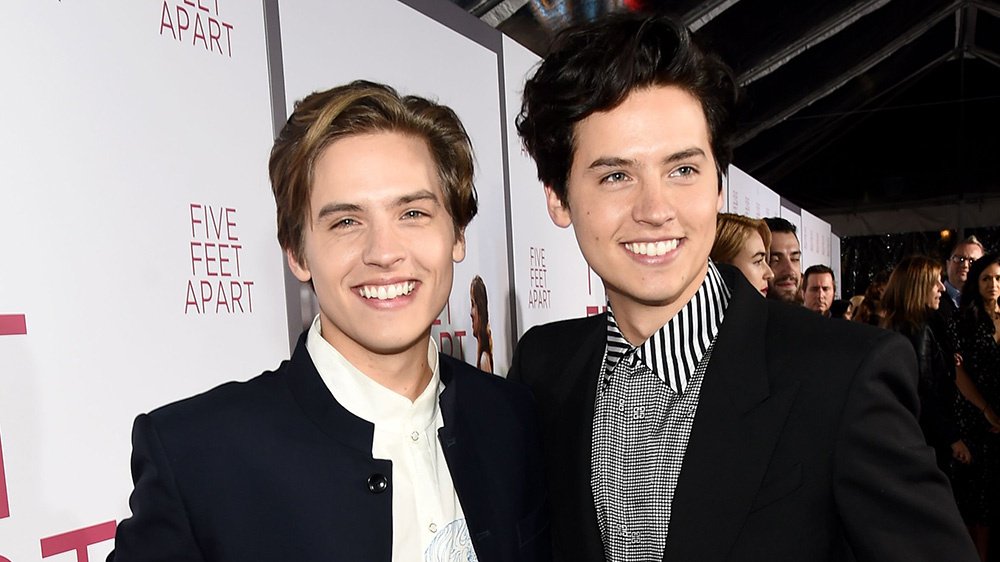 The Sprouse twins were known for their hit Dinsey TV shows Suite Life on Deck and The Suite Life of Zack and Cody, as well as spin-offs and movies. Today, Cole stars on the show Riverdale and Dylan works as a photographer and is getting back into acting. 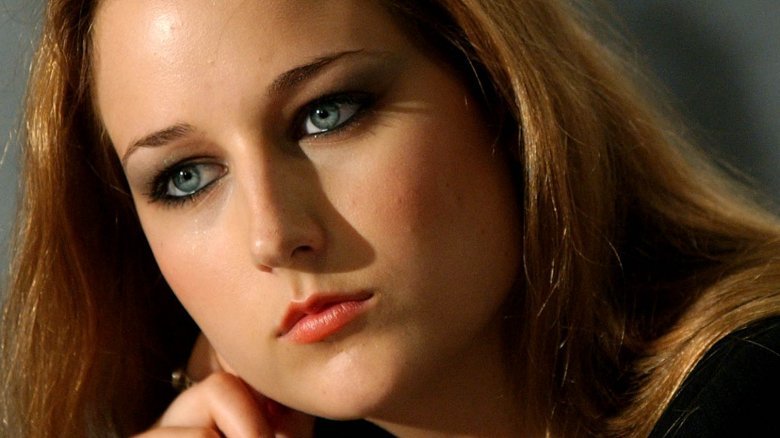 You might remember seeing Sobieski’s face from Joan of Arc on TV. Since then, she’s stepped out of the spotlight and retired from acting in 2012. She said that she was more interested in spending time with her family and was not a fan of certain film aspects.