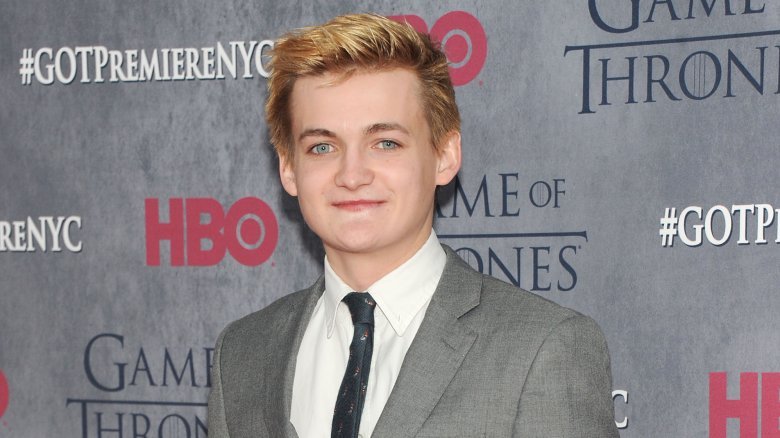 Game of Thrones fans will immediately recognize this famous face. Joffrey was the major villain of the series, though has retired from acting since his character’s ending. He’s instead focusing on education and runs his own theater company. 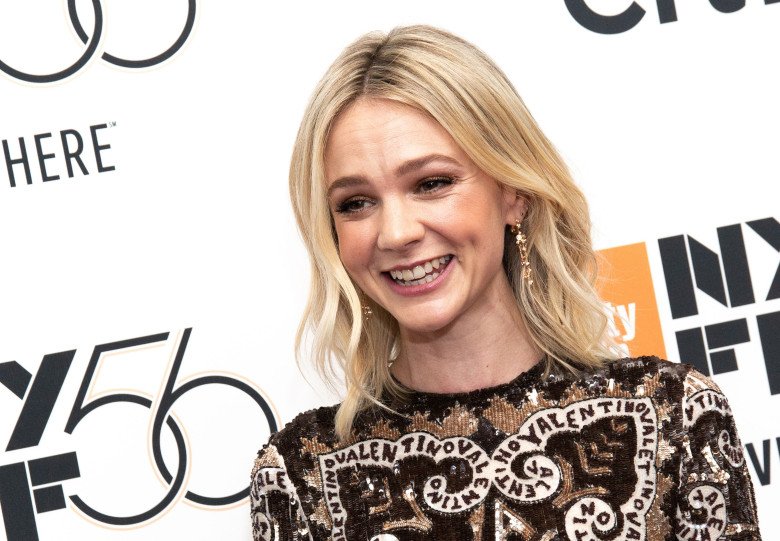 She starred in The Great Gatsby as Daisy, but that was her first role since her 2009 performance in An Education, which nominated her for an Oscar. Her latest role was alongside Jake Gyllenhaal in Wildlife.