Brooklyn-raised grandmaster FabianoÂ Caruana aims to bring the prestigious title of world champion back to the United States if he manages to beat Magnus Carlsen, a prodigy from Norway who has ranked No. 1 for the past eight years in a row. 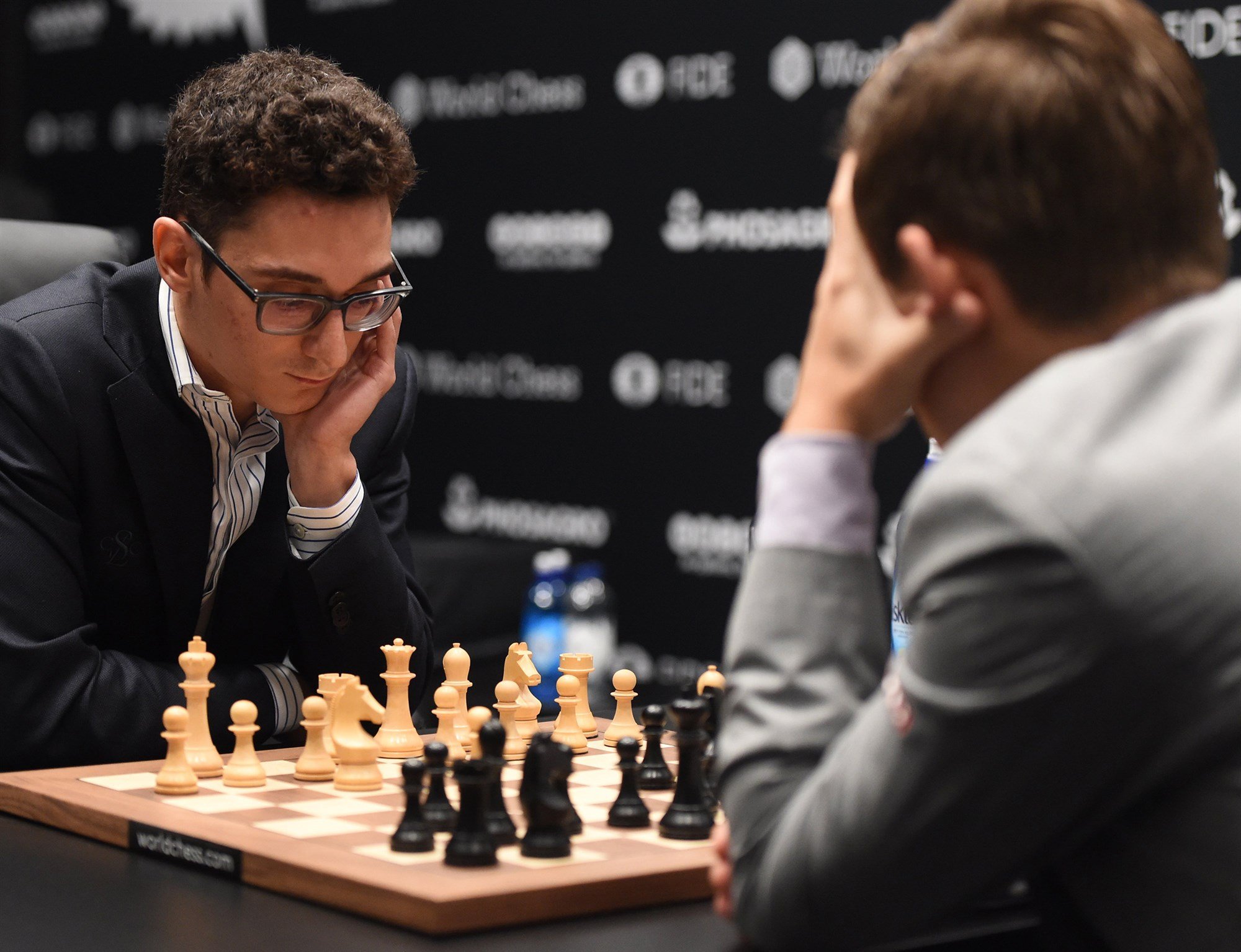 One-day tickets for the 2018 World Chess Championship start at $60, which is similar to the price of a typical Premier League soccer game in London. However, many have paid significantly higher prices for expensive extras like VIP access or expert commentary during the game.

Bennie and the Jets

Caruana has amassed quite the Instagram following as he rises in popularity. Carlsen is a Norwegian celebrityâ€”in Norway, chess is such a renowned sport that the championship games are broadcasted live on TV. Carlsen himself is a part-time model who, in 2013, was voted one of Cosmo’s Sexiest Men. Both of these guys have truly eschewed the “boy genius” stereotypes.

Post-game interview at London Chess Classics after Nakamura-Carlsen game. Sometimes saving a draw can feel as satisfying as a win!

The winner takes home most of a $1.14 million cash prize, as well as a fair amount of digital pay-per-view receipts. Back in the U.S., the potential of an American winnerâ€”the first since 1972â€”is exciting because it could reignite interest in the game, which is less visible than physical sports. Chess, if you look hard enough, is all around us.