New Divorcee Blows Up Her Wedding Dress in Celebration

Going through a divorce can be difficult, especially when it turns messy. ‘Trashing the dress’ is pretty common among brides who love an excuse to have a celebration, just like 43-year-old KimberlyÂ Santleben-Stiteler.

She was originallyÂ going to simply burn the dress, but her family wanted her to go bigger. They went to their bomb-tech friend and had him rig the dress up with 20 pounds of tannerite, an explosive. They all met up at her father’s farm for the party. 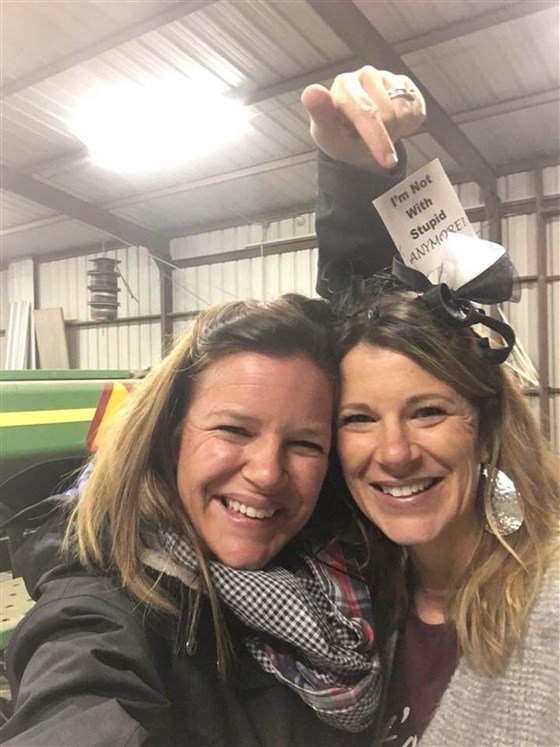 “We have a friend who is a bomb tech and he kept saying, ‘That’s really a lot,’ like five different times when we told him our plan,” Santleben-Newport said of the amount of tannerite used. “My dad and husband set the dress up at 100 yards from the barn on our family farm. Everyone was worried it was too close so they moved it out another 100 yards.”

They set up Santleben-Stiterlet with a gun to set off the sparks. She snags it on her first try!

Apparently, this explosion was so intense that it could be heard from roughly 15 miles away.

“People were messaging us on Facebook and texting us saying, ‘Holy cow, was that just y’all?’ They couldn’t believe that they heard it,” she said.

Hopefully, this divorce party will shed light on the tough subject and show people that it doesn’t have to be sad and depressing!