Flaming Hot Cheetos are taking the snack industry (and beyond) by storm. People are incorporating Cheetos into everything from pizza to burritos. Unfortunately,Â as it turns out, the hottest snack on the market might actually be too hot to handle.

Even if you think you can deal with the heat, children are more susceptible to gastroenterological consequences of consuming mass quantities of Flaming Hot Cheetos. 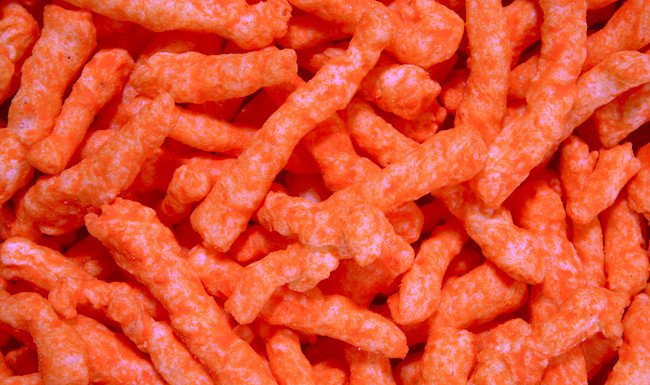 “The patient goes to the ER from bleeding from both sides and abdominal pain. It’s most likely Pepto Ulcer Diseases and that comes with eating, mostly spicy food,” said pediatric gastroenterologist Nelson Spinetti. 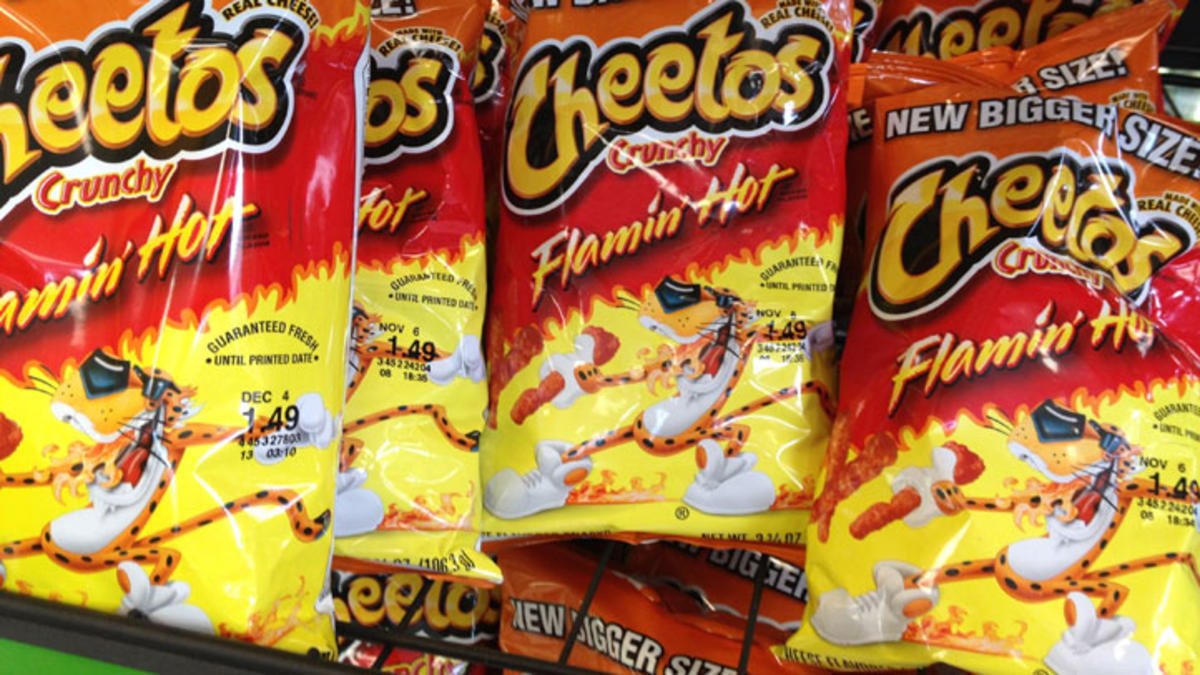 Spinetti went on to note that he sees between 15 and 17 patients per day as a result of Hot Cheetos. The snack can cause any number of problems, including, on rare occasions, internal bleeding. 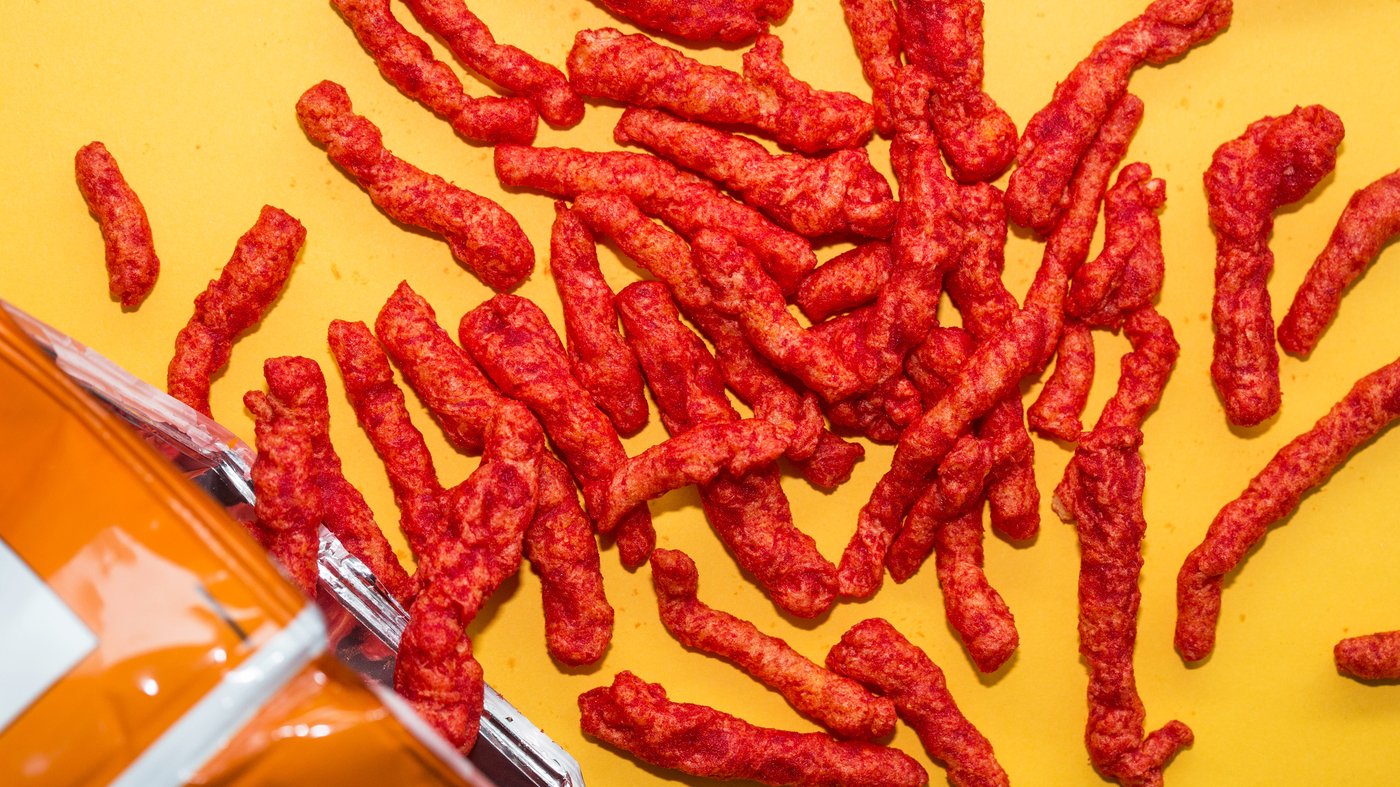 Most of the afflicted are between the ages of 3 and 7, but Spinetti warns that this may be the tip of the iceberg. “It’s designed to make you addicted from very young in life, so they can continue profit.” 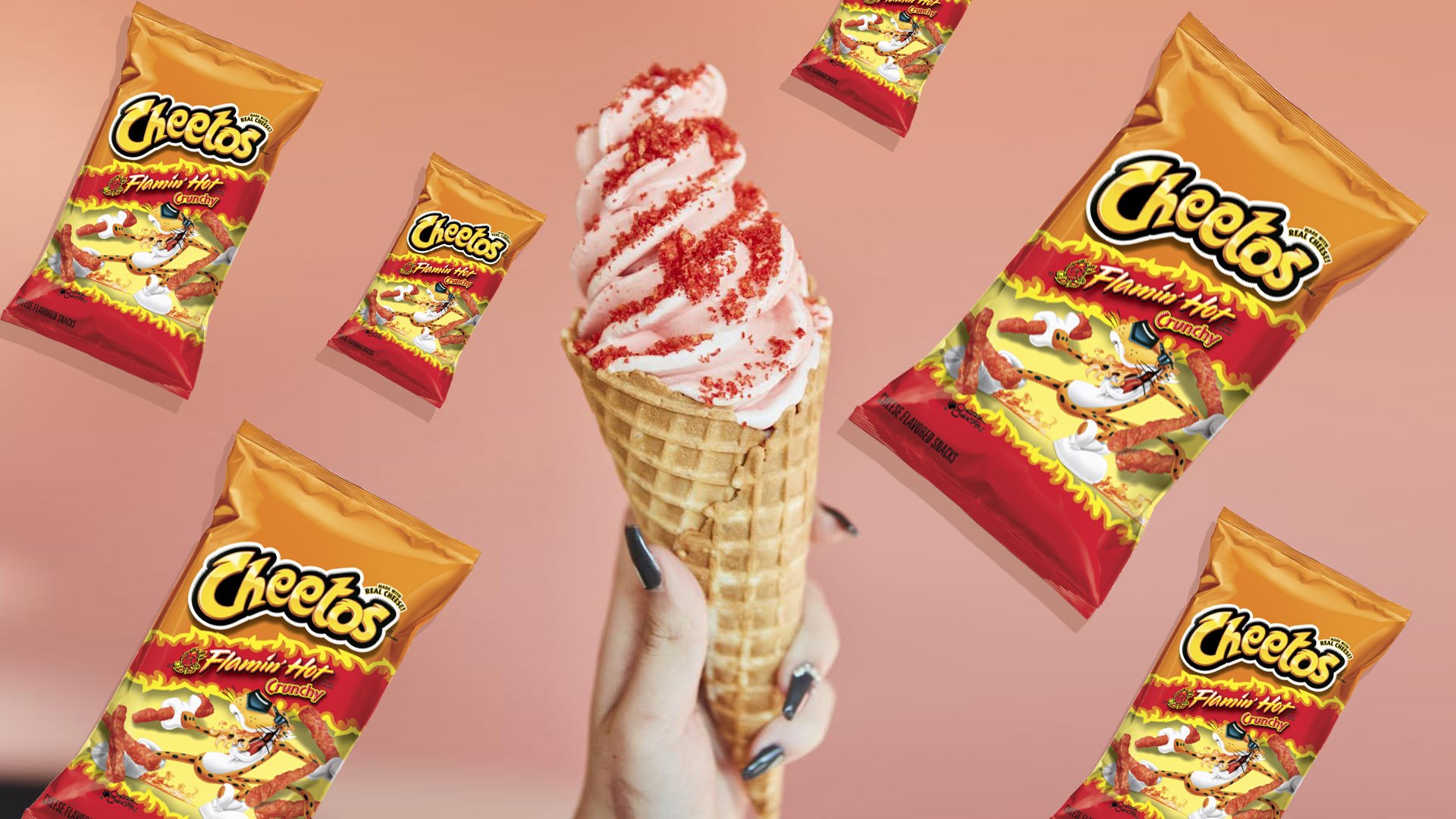 Hot Cheetos may be delicious, but they’re also addictive in a dangerous way. Consuming mass quantities of spice releases natural endorphins. Next time you reach for a snack, save your organs the trouble and consider going for something a little less intense.