Karl Lagerfeld may have passed on, but his feline companion, Choupette, will still be living a life of luxury.

The late designer was the creative director of Chanel, Fendi, and his own eponymous label. Lagerfeld, who died in Paris at the age of 85, had a net worth of over $300 million, and will reportedly leave behind a portion of it to Choupette, the 7-year-old white Birman cat. Lagerfeld revealed last year that he had named Choupette an heir to his enormous fortune. 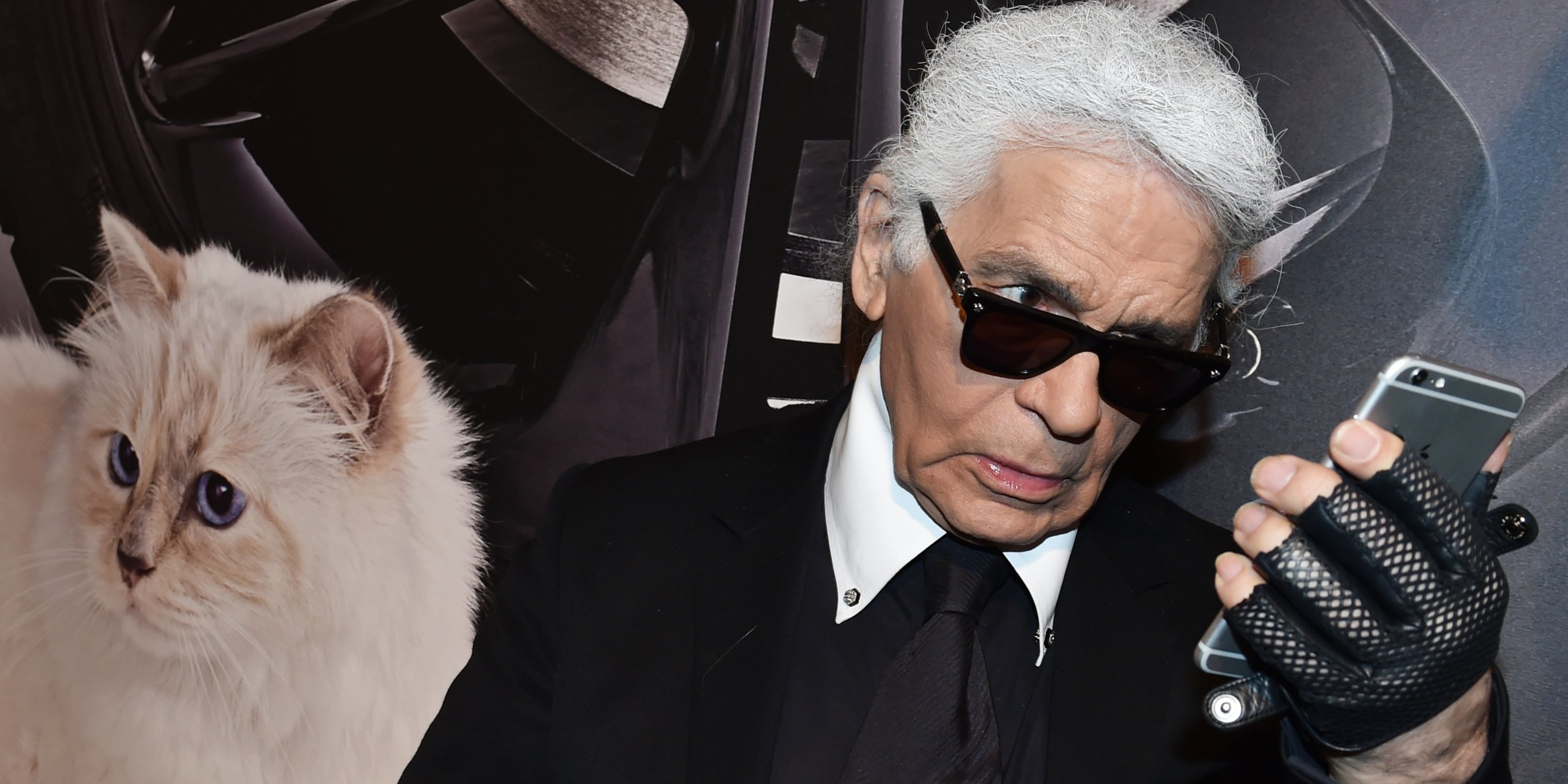 Choupette herself had garnered quite the following on social media, with over 50,000 Twitter followers and 240,000 followers on Instagram. Lagerfeld stated in 2015 that Choupette earned $3.18 million the year prior for two ad campaignsâ€”Vauxhall and L’Oreal, respectively. She was also the muse for Lagerfeld’s “Choupette in Love” fashion collection, a book, and a $545 stuffed toy replica.