The War of Jenkins' Ear

The War of Jenkins' Ear is still considered to be one of the most useless wars that humankind has ever fought. 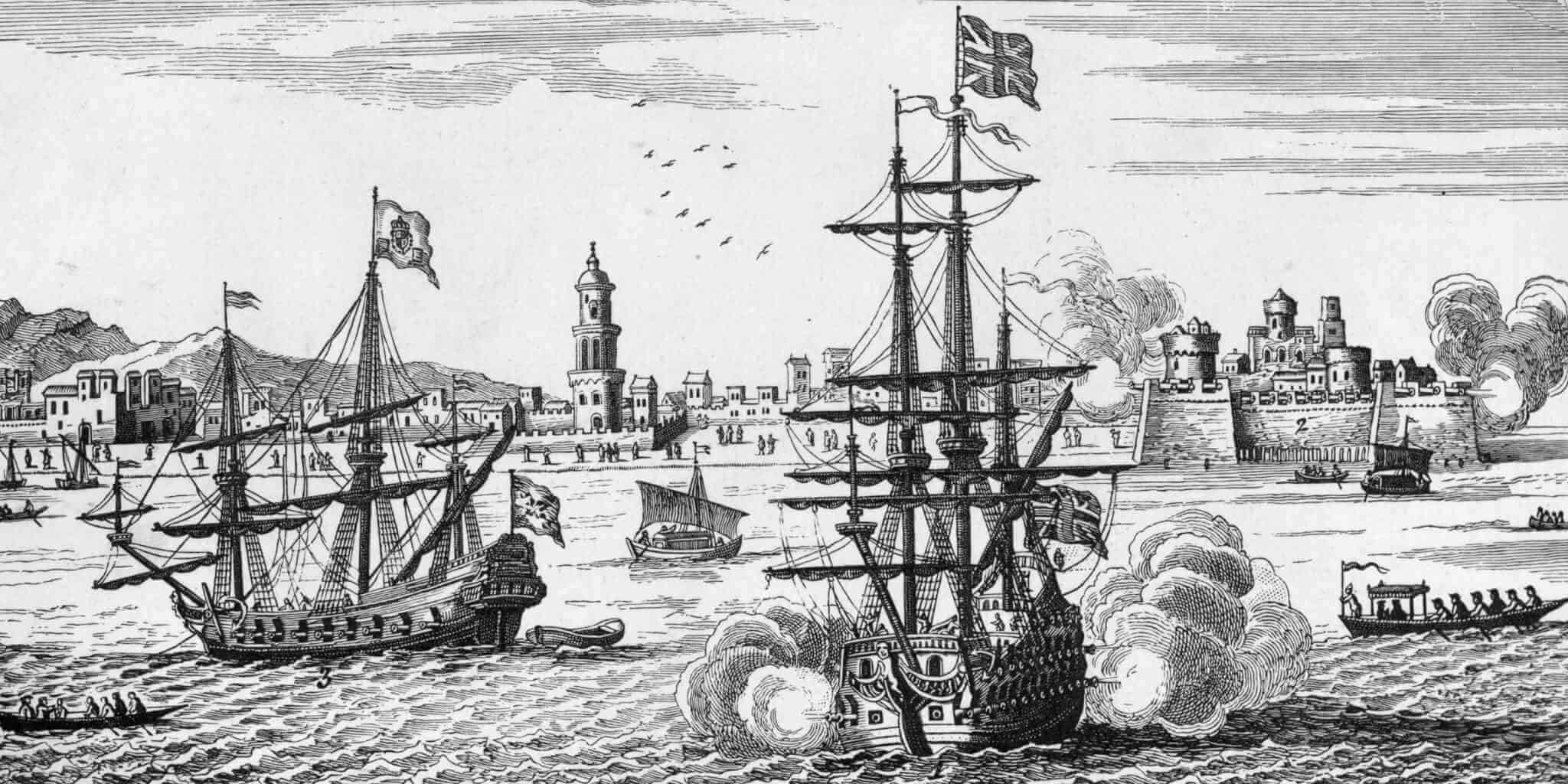 In 1731, a British trader who went by the name Robert Jenkins (this also may not be his real name, but we'll get into that a bit later) was stopped by the Spanish navy on his way out of their port to go back to England.

The Spaniards accused Jenkins of smuggling goods out of Spain, so they seized his entire cargo load. For good measure, they also lopped his ear off (this is also part of the great debate about whether this actually happened or not).

In 1739, eight years after Jenkins returned to England, the Brits were looking for an excuse to attack the Spanish settlements in the Caribbean and South America. So, they used Jenkins' ear as their Trojan horse. 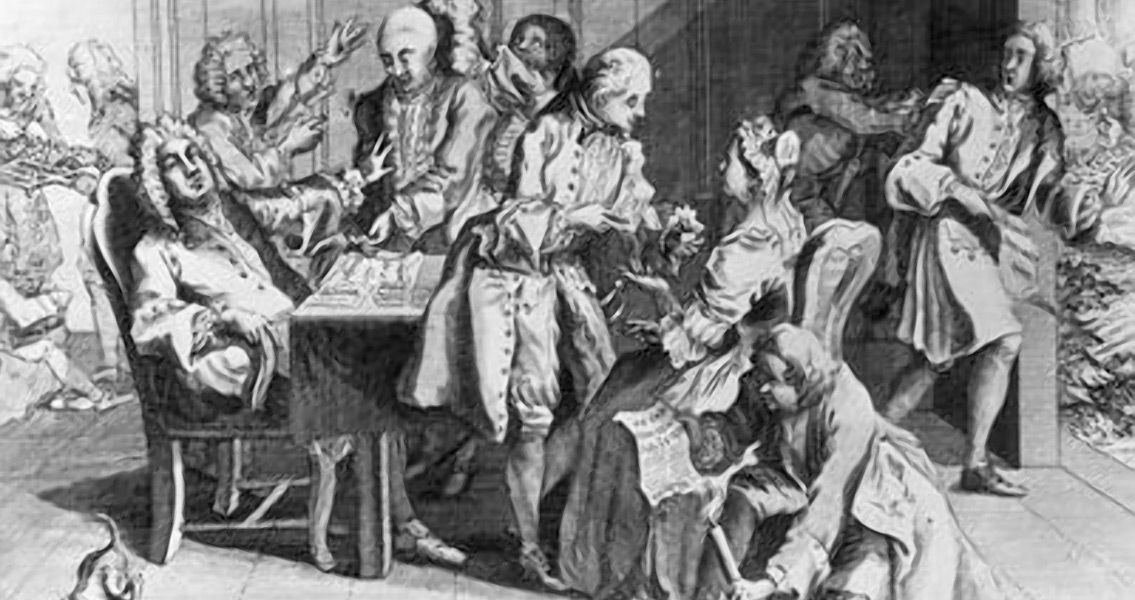 Because of this pointless advance, 25,000 individuals were left either mortally wounded or dead, and 5,000 ships on either side sunk.

However, the Spaniards suffered almost as much as the British did because they were not prepared to fight in a climate that they were not used to.

After the battles, the Brits and Spaniards forgot all about Jenkins' ear and they began feuding against France to figure out who would rule the German occupation of Austria. You know, just 19th-century European things.

To top it all off, Jenkins might not have even existed. It's widely considered that this story was faked in order to give Britain a reason to attack the Spaniards while they least expected it.