Actress Kristen Bell says husband Dax Shepard is doing "really great" nearly a month after admitting he'd relapsed on narcotics. He'd been sober for 16 years, with just one prior relapse in 2012. She spoke on Wednesday's episode of The Ellen DeGeneres Show and discussed how she and her family are moving forward and "making a new plan" to get him back on track. 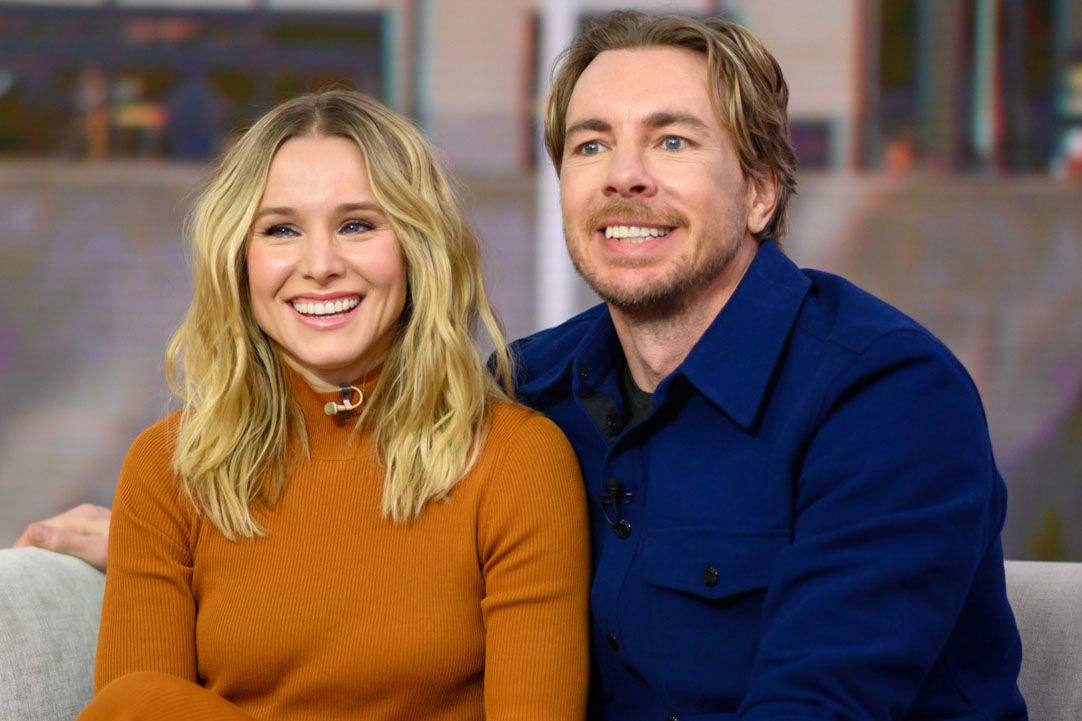 "He is actually doing really great. ... Everybody is up against their own demons," Bell said to DeGeneres over Zoom via EllenTube. "Sometimes it's anxiety and depression. Sometimes it's substance abuse. The thing I love most about Dax is ... that he was able to tell me and tell us and say, 'We need a different plan.' We have a plan: if he has to take medication for any reason, I have to administer it. But he was like, 'We need a stronger plan.' " 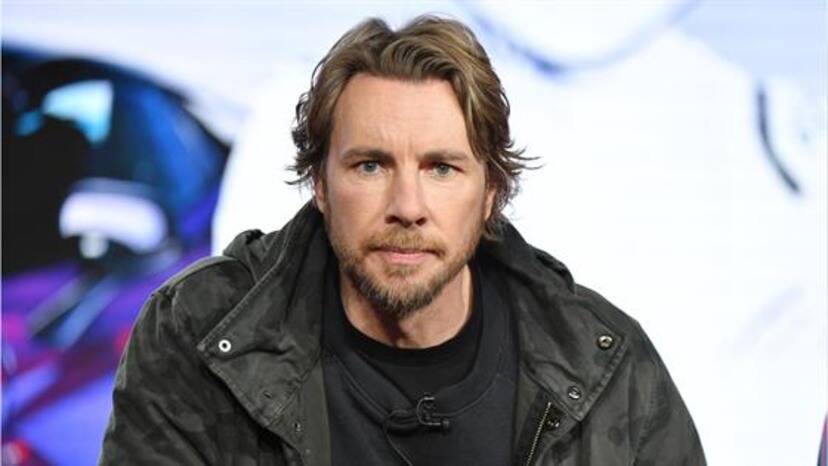 Bell says Shepard is "addicted to evolving," and the two are working hard on a new plan. She said they're going back to therapy and putting their family first. Shepard released an episode of his Armchair Expert podcast on September 21st that explained his recent relapse. He was seven days sober at the time of recording. He explained that he'd been using painkillers from his motorcycle accident and it had gotten out of hand, to the point where he'd buy pills from an outside provider and lie to his family about it. That's when he realized he needed help again, and Bell hasn't faltered in being a support system. Shepard has received lots of support online for speaking about his struggles.