As of late, even the most classic of chains have fallen on hard times. Did your favorite fast-food franchise make the cut, or will they be closing their doors for good? 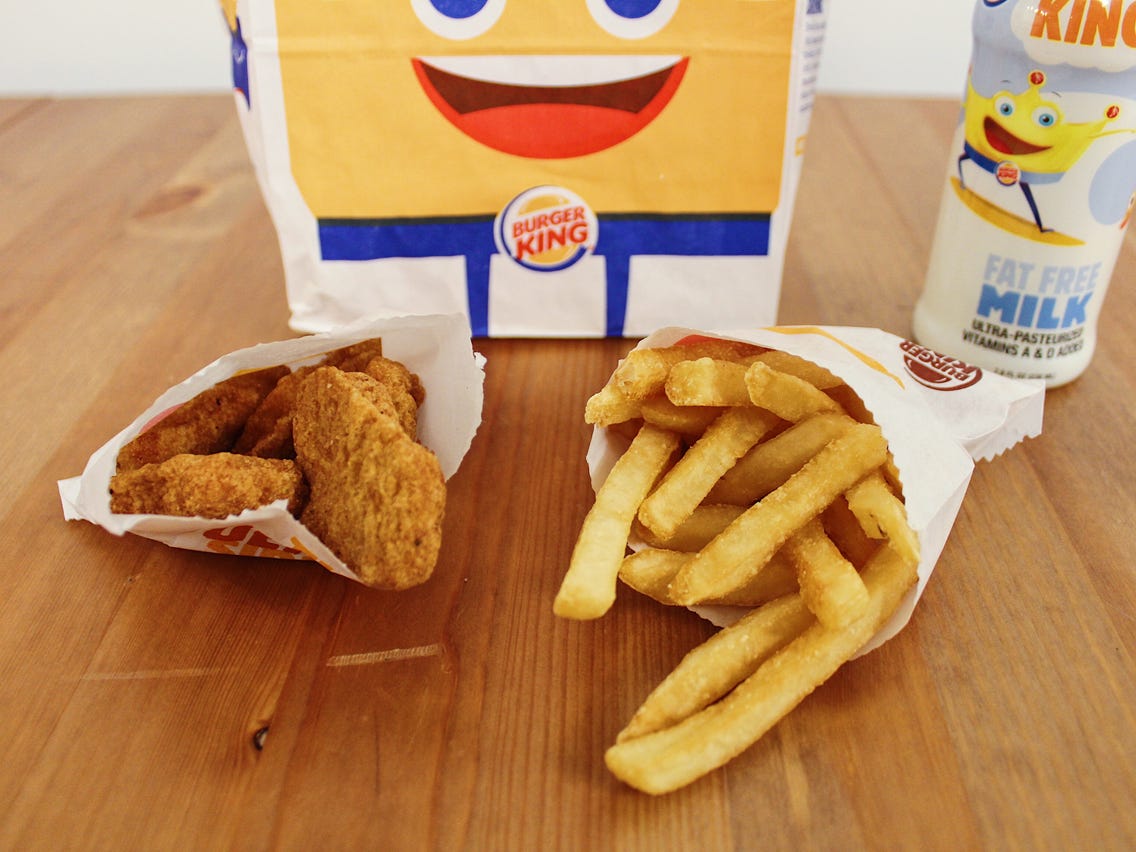 Burger King is the king no longer. Founded in 1953 as Insta-Burger King in Jackson, Florida, Burger King has been shuffled from owner to owner four times. The 1970s were known as Burger King's "Golden Age" of advertising, but once the decade had passed, campaigns became less and less successful, with some of the commercials being slammed for sexism or cultural insensitivity. 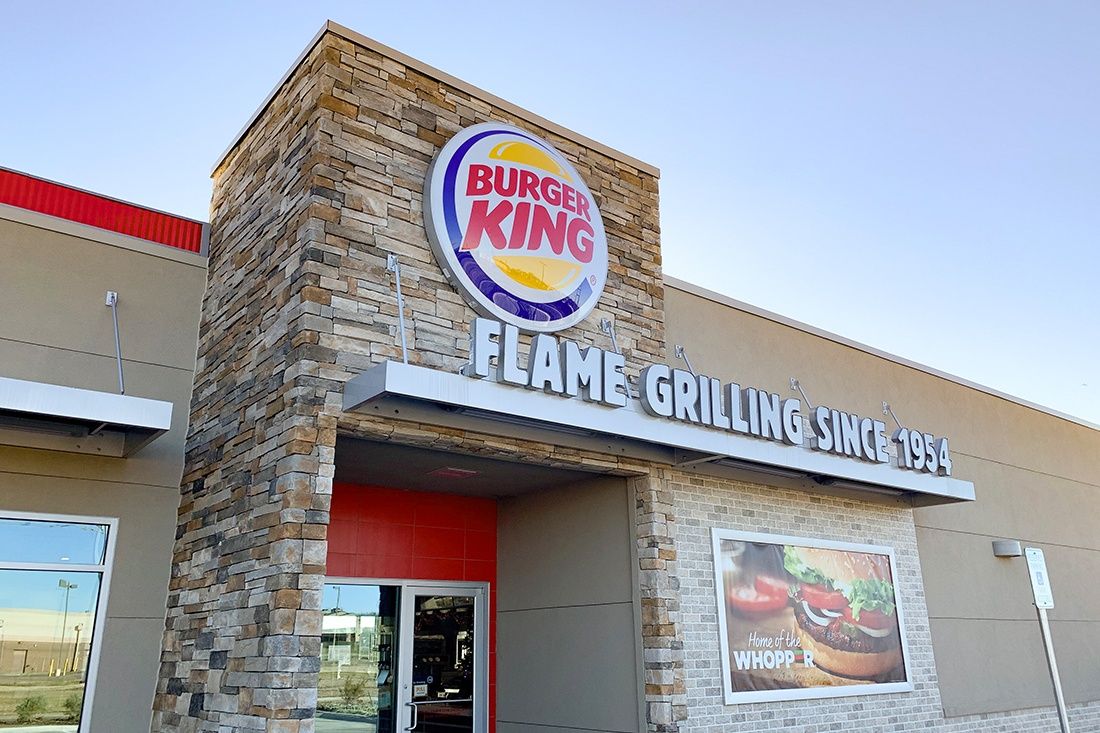 With over 17,800 restaurants operating across the country, it seems like Burger King is far from peril, but that isn't necessarily the case. The chain announced its intention to shut down between 200 and 250 underperforming restaurants—between 100 and 150 more than the previous year. Will BK be kicking the dust? 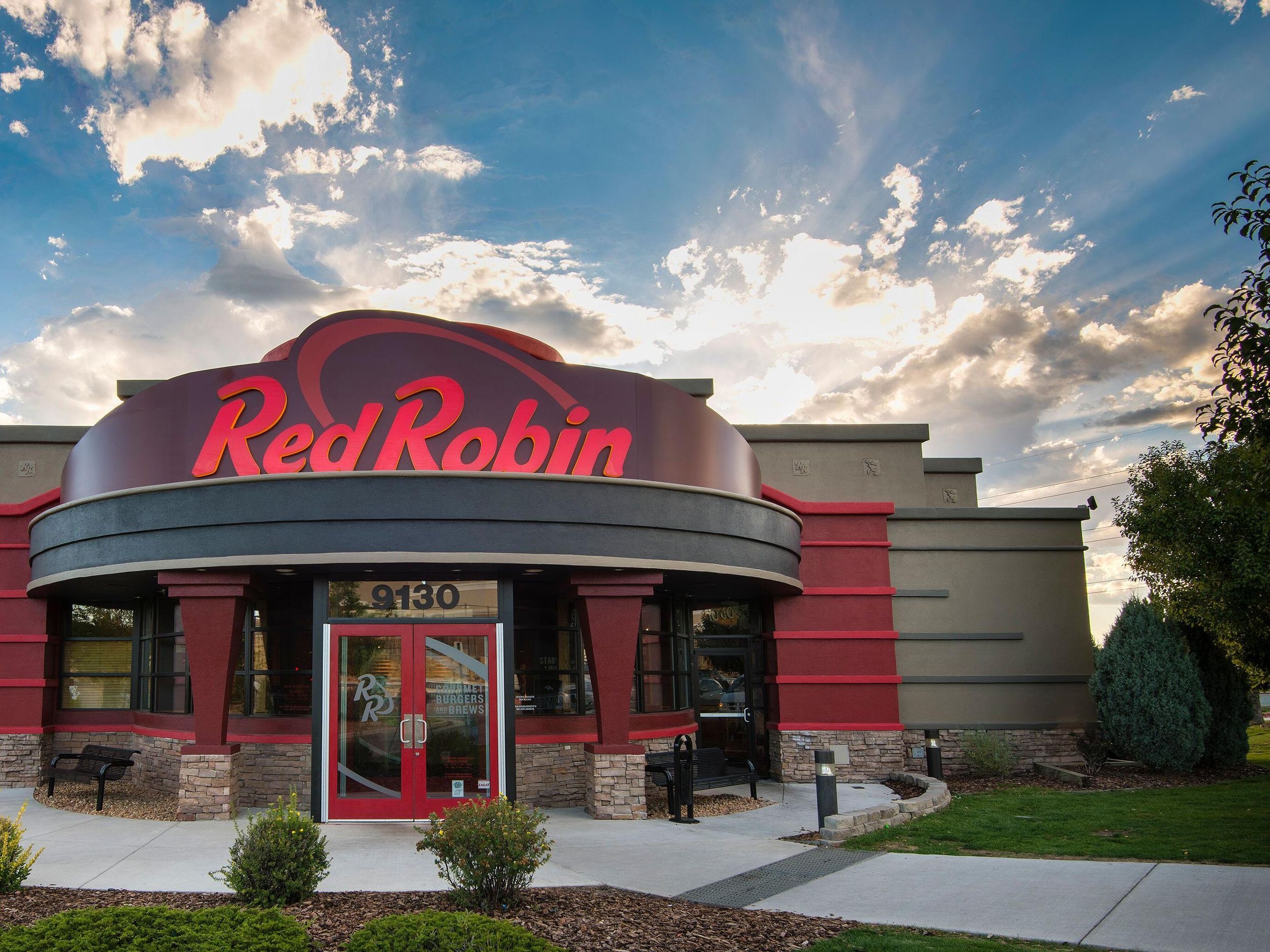 Red Robin, yum! This chain was founded in 1969 in Seattle, Washington. The owner, Sam, sang in a barbershop quartet and often could be heard singing the song "When the Red, Red Robin (Comes Bob, Bob, Bobbin' Along)". He loved the song so much that he changed the name from Sam's Tavern to Sam's Red Robin.