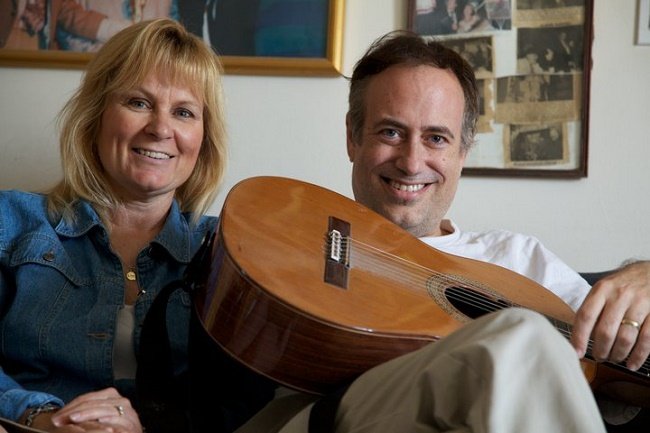 Born to a musical family, Rossie first began promoting his healing services with his wife while playing guitar at local music venues in Pittsburgh in 1986. It didn’t take long for his act to attract huge crowds, and soon, the two decided to create a ministry for actors and artists and named it Eternal Grace.

Rossie became so famous that he was once called by ABC News as the “Pastor to the Stars” after news broke out that he was acting as the spiritual advisor to many famous celebrities at the time. He was even invited on the “Jerry Springer Show” to discuss his thoughts on exorcism, ESP, as well as his work as a faith healer.

Everything, however, would come cashing down in 1994 when he was considered the prime suspect after his wife was found barely alive on the side of the road. The trial was long, and while he did end up avoiding serving time in jail, his reputation had already suffered as a result and his church membership plummeted all the way down to just 12 people.

The couple have since moved on, and the now 53-year-old Rossie is currently trying to make a fresh start in Los Angeles as a pastor, church consultant and actor. 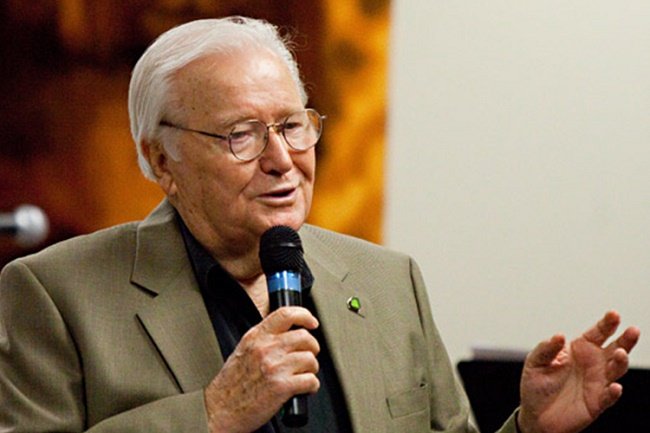 Paul Cain rose to prominence as one of the youngest ministers of the Voice of Healing Revival in Europe in the 1940s when he was still 18 years old. However, he disappeared from the public eye in the 1950s, only to resurface back in 1987 as a consultant for the CIA.

Since then, he’s become famous for working closely alongside the world’s most powerful men, such as Bill Clinton and Saddam Hussein. He once again laid low for a while in 2004 after accusations of his homosexuality and drunkenness came to light. Then, in 2007, he resurfaced and returned to the pulpit.

Paul Cain continues to preach in Santa Maria, California to this day. 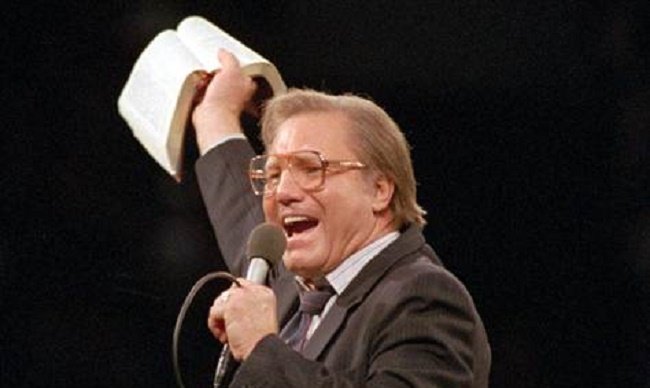 Ordained in the 1950s, Swaggart devoted much of his life to religion, and even launched his own telecast on a small AM radio network. His religion enjoyed tremendous success early on, which made Swaggart want to reach larger audiences and soon enough, he invaded televisions with weekly sermons and an hour-long weekend telecast that aired on over 200 networks.

The LA Times reported that Swaggart’s ministry was so successful in the 1980s that it made over $150 million a year. But, this was rather short lived, as the evangelist’s reputation tanked hard in the late 1980s and early 1990s after facing prostitution and sex scandals. He would later confess via what’s become known as the “I have sinned” speech, which earned him back many of the followers that left him, as well as helping him gain even more.

He’s since built an estimated $1.5 million fortune through his music, radio, and television ministry. 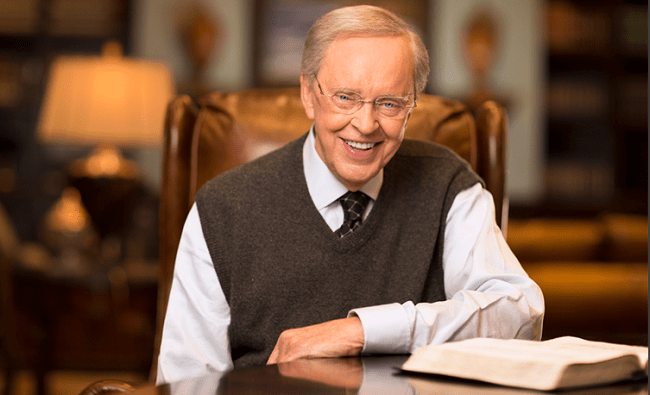 Charles Stanley became a born-again Christian at the young age of 12, and became a minister just two years later when he was still 14. After graduating from the University of Richmond and the Southwestern Baptist Theological Seminary, Stanley moved to Atlanta, Georgia and was appointed the pastor at the First Baptist Church. Then, in 1972, he started The Chapel Hour, which was picked up and syndicated by the Christian Broadcasting Network in 1978.

As his popularity continued to rise, Stanley launched In Touch Ministries, which only spread his word on a worldwide scale.

Today, In Touch with Dr. Charles Stanley is translated to over 100 languages, and despite boasting a net worth of $1.5 million, the 83-year-old chooses to live a modest life.