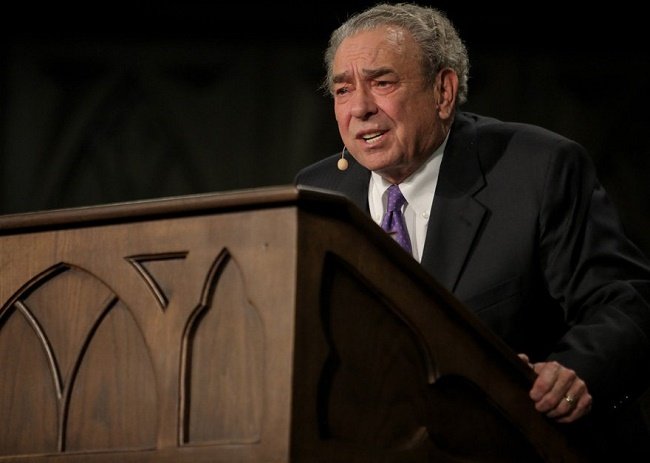 Robert Charles “R.”C” Sproul is the founder and chairman of Ligonier Ministries, which was first established in 1970. Beginning as a study center for college and seminary students, Sproul slowly built the ministry into the nationally recognized program that it is today. The ministry now hosts many theological conferences all throughout the year, with renowned speakers coming from all over the world.

Unlike the other pastors on this list who chose to take his message further via television, Sproul turned to the internet and launched the online Christian radio station known as Reformation Network (RefNet) for reformed Christians in 2012.

Although not considered as one of the most famous pastors in the world, the 77-year-old is certainly one of the wealthiest, with an estimated net worth of $2 million. 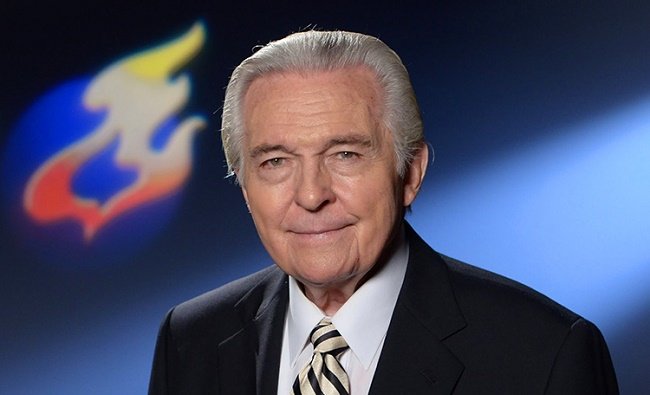 Nicknamed the “Walking Bible”, the Michigan native started his evangelical career on the Billy Graham Crusades. In 1954, he met and married Rexella Mae Shelton. Together, the two started Jack Van Impe Ministries. Later on, Rexella would serve as his co-host on the “Jack Van Impe Presents” television series.

More than 60 years later, the TV series is still running and being shown across the United States and Canada. Recent reports estimate that the Jack Van Impe Ministries International Foundation rake in around $12 million annually.

The 85-year-old Van Impe is believed to receive an annual salary of $150,000, which many believe isn’t totally accurate as his net worth is currently set at $2.5 million and still climbing. 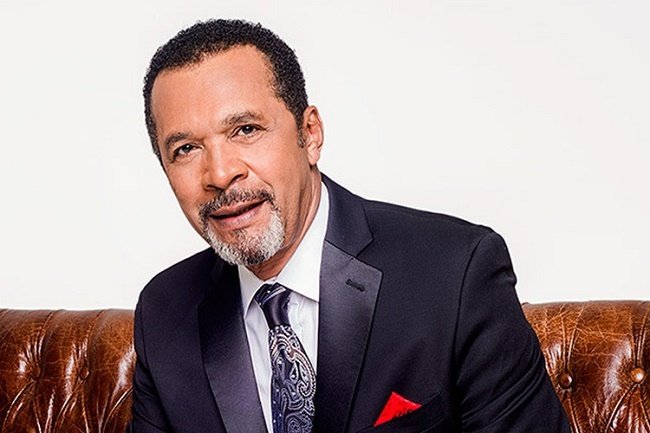 You may know Clifton Davis for his famous hits like Never Can Say Goodbye and Lookin’ Through The Windows for the Jackson 5. But, well before becoming a famous songwriter, singer and actor, Davis actually pursued theological studies and earned his Master of Divinity from Andrews University.

Having been ordained in 1987, he has served as the co-founder and pastor of the Welcome Christian Center in Huntington Beach, California over the past two decades. He has also been the host of the Gospel Superfest for the better part of the last decade.

When not behind the pulpit, both parishioners and fans alike can see Davis playing as Ephraim Ware on the hit TV series, Madam Secretary.

Politician, preacher and physician Ernie Fletcher first started off in the United States Air Force, with the hopes of becoming an astronaut. But, after NASA’s budget was cut, Fletcher turned to medicine, and after finishing, opened up his own private practice.

In the 90s, he started working as a lay Baptist minister, and eventually dabbled in politics. He joined the United States House of Representatives in 1999, where he served up until 2003. After which, he was elected as state Governor, a position he held until 2007. However, while in office, his reputation would take a huge hit after accusations of unethical hiring practices that made it impossible for him to be reelected.

Additionally, Fletcher almost lost his medical license after signing a death warrant for a man who’d been convicted of a double murder and was sentenced to death. But, after thorough investigation, the Kentucky Board of Medical Licensure determined that the politician was action as Governor when he signed the warrant, not as a physician. Bowling, the man Fletcher had sentenced to death, would die of cancer while in prison before the execution. He then went on to establish Alton healthcare Consulting in Cincinnati, Ohio in 2008.

Unlike the others on this list, Ernie Fletcher is believed to have made most of his rumored $3 million net worth from his time in politics, not in the ministry.