The Picture of the Black Hole Sparked Some Interesting Reactions

The black hole looks exactly like how physicists predicted it wouldâ€”like a weird, blurry bagel. While this documentation of a scientific phenomenon was tremendously exciting for some, other members of the general public were a tad less impressed. Regardless, the achievement is certainly one for the books, especially forÂ Dr. Katie Bouman. 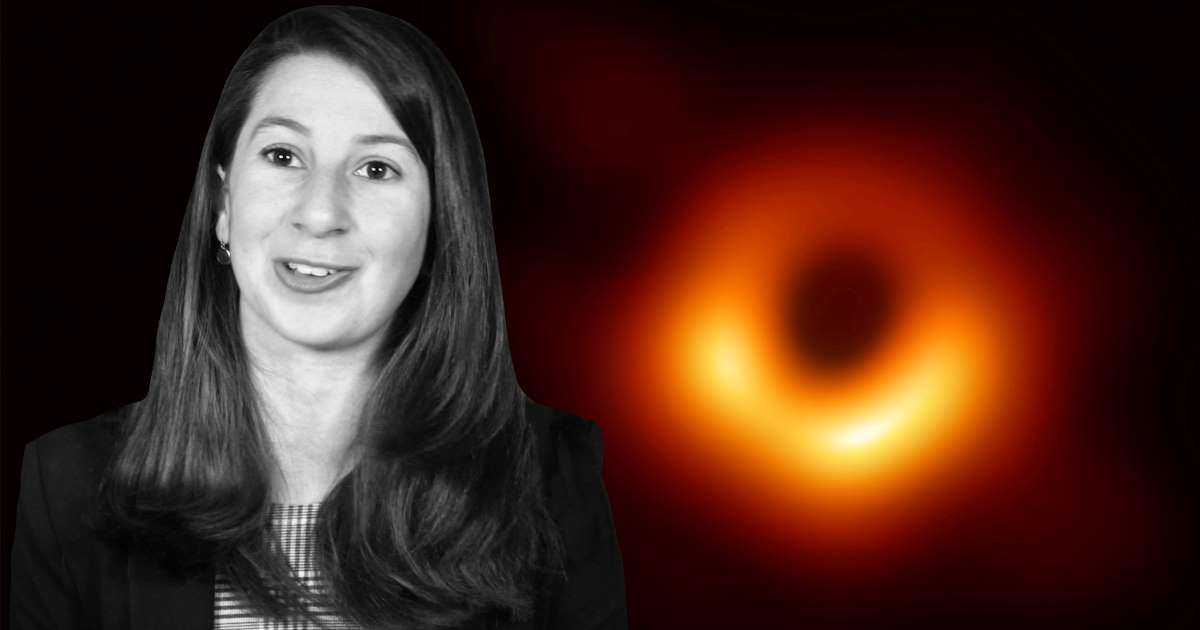 Of course, within a number of hours, the black hole-related memes began to circulate. Some people thought they had managed to locate the Eye of Sauron, proof of a gargantuan space donut, or a secret cat.

Anyone else seeing that this Black Hole is the Eye of Sauron?! We screwed! #EHTBlackHole pic.twitter.com/LTbsKAnJvo

used Photoshop's shake reduction filter on the Black Hole photo and was amazed by the result#EHTBlackHole pic.twitter.com/RLBPyuIx3T

The biggest secret of the black hole was exposed. ðŸ¤­ #BlackHole pic.twitter.com/FRUugECMUj

Regardless of whatever you think the black hole might be, people are certainly enjoying themselves with the creative liberties one is allowed when divulging the secrets of the universe.