The Murder of Biggie Smalls Remains a Mystery 22 Years Later

Ever since his death on March 9, 1997, the death of Christopher Wallace has left a Notorious B.I.G.-shaped hole in the heart of rap. Smalls, born in 1972 in Bed-Stuy, started rapping in 1991 after his demo tape gained traction in the underground hip-hop scene in New York. 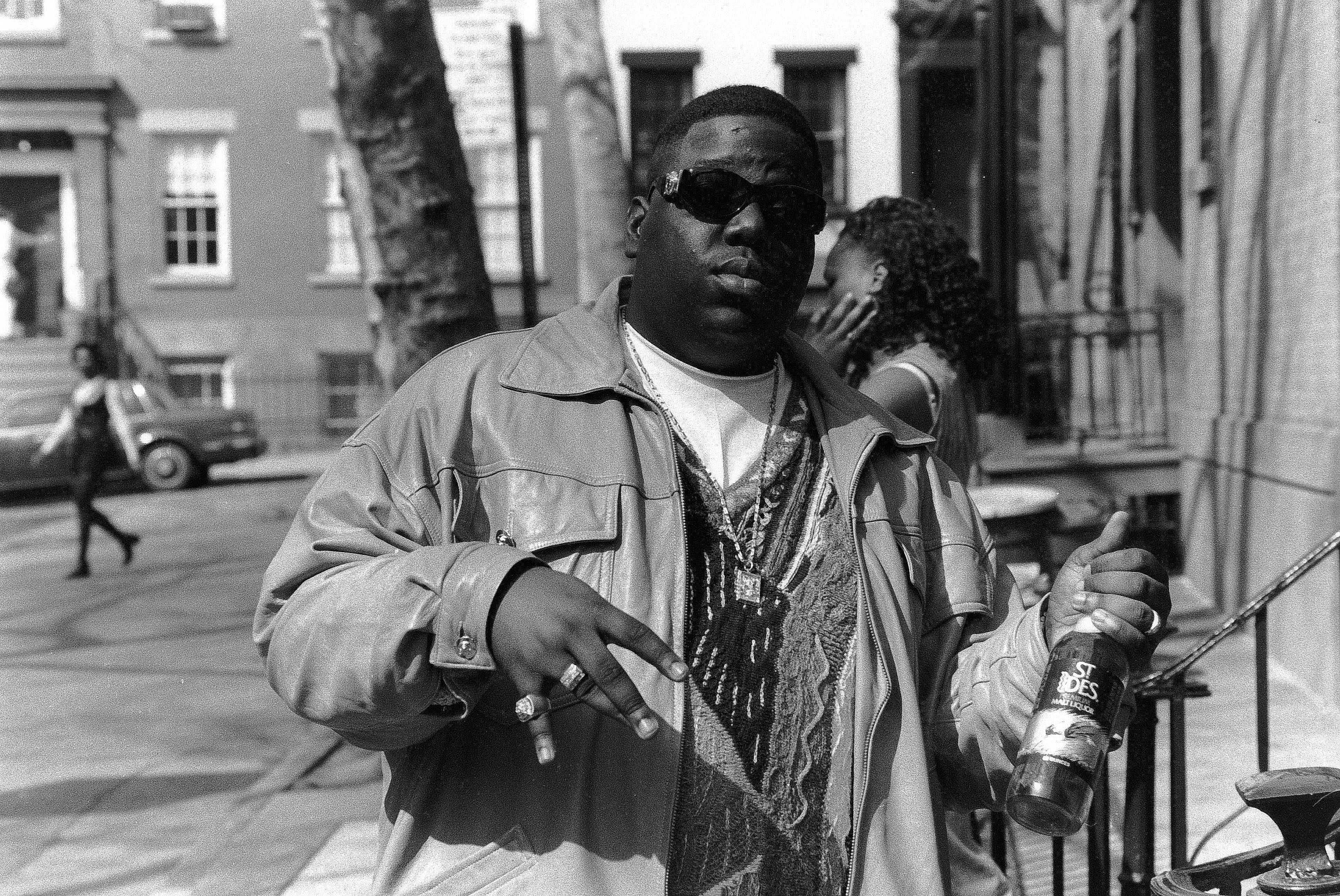 Soon, Smalls became one of the biggest names in rap. While he was obsessed with living luxuriously, he also had a fixation with death and mortality. He often rapped about dying, and the name of his sophomore release, “Life After Death.” He had a famous rivalry with Tupac Shakur, a Los Angeles rapper and former friend. 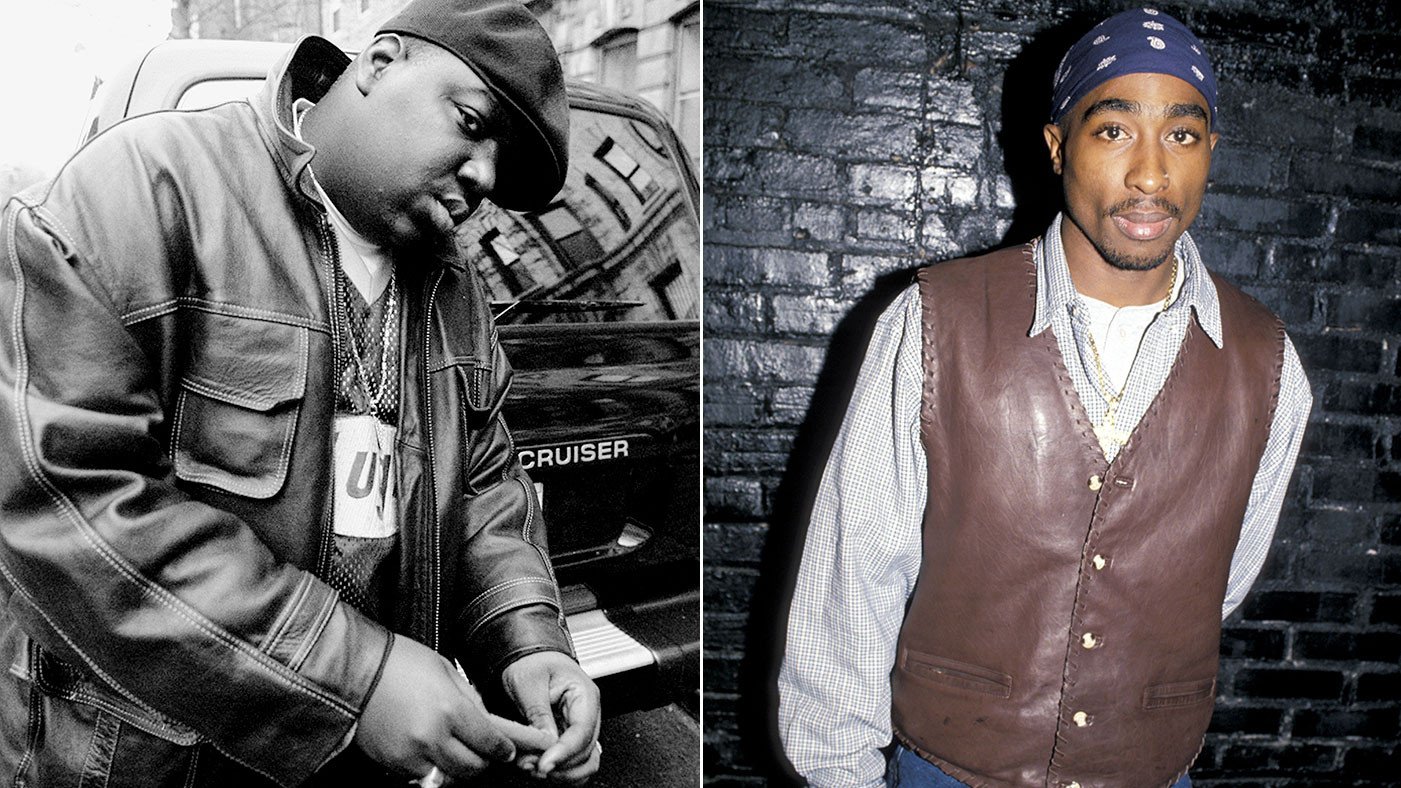 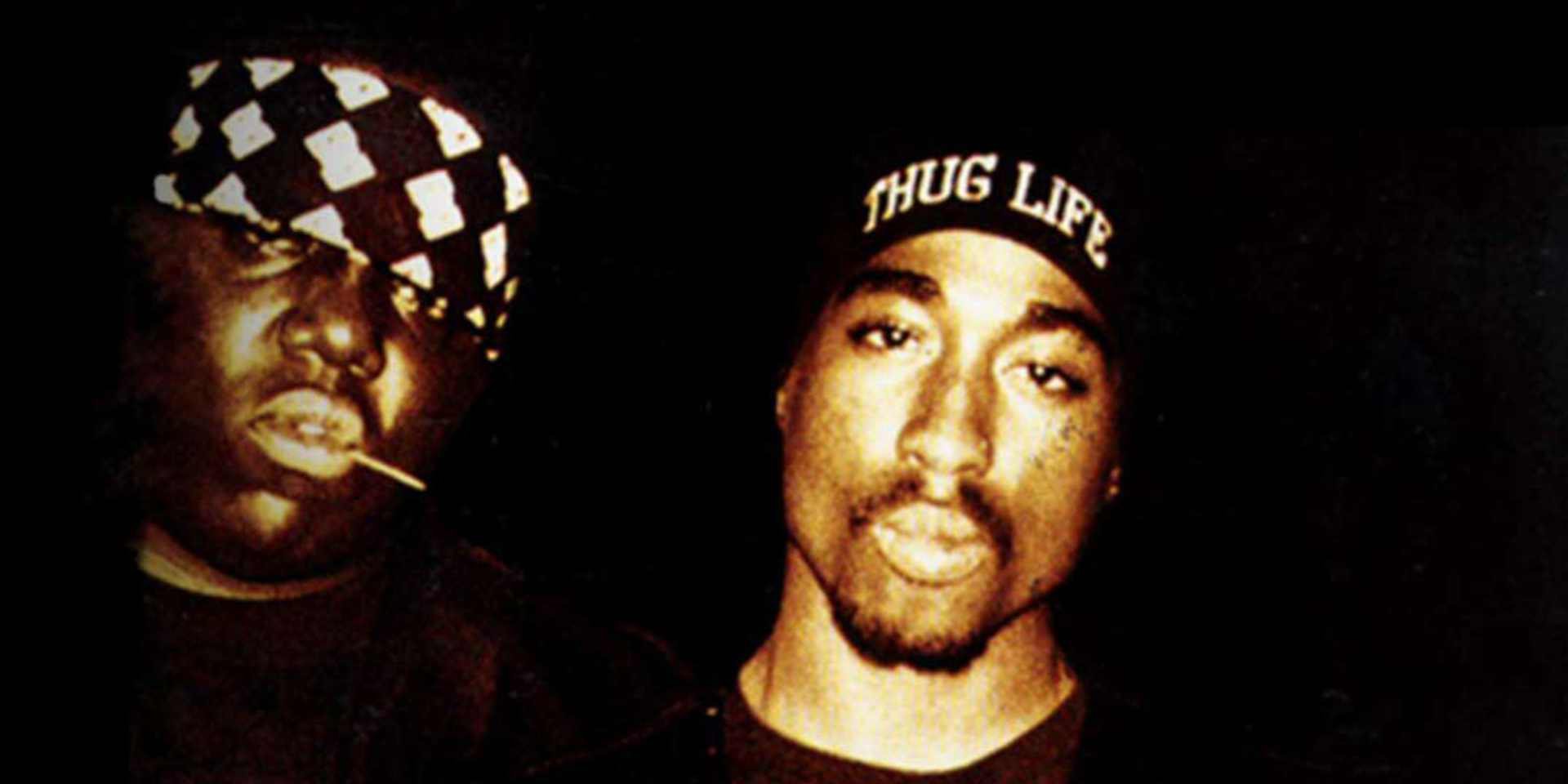 Both Biggie Smalls and Tupac’s legendary careers will live beyond their deaths. Presently, their cases remain open.