Mysteries, myths, and legends all seem to coincide. Most cultures have legends that date back hundreds of years, and others have legends that are still very much alive. There are tons of legends in small towns about creepy cryptids, spooky ghouls, and even terrifying apparitions appearing out of nowhere. These are a few of the scariest myths and legends out there, and some are closer to reality than is comfortable. 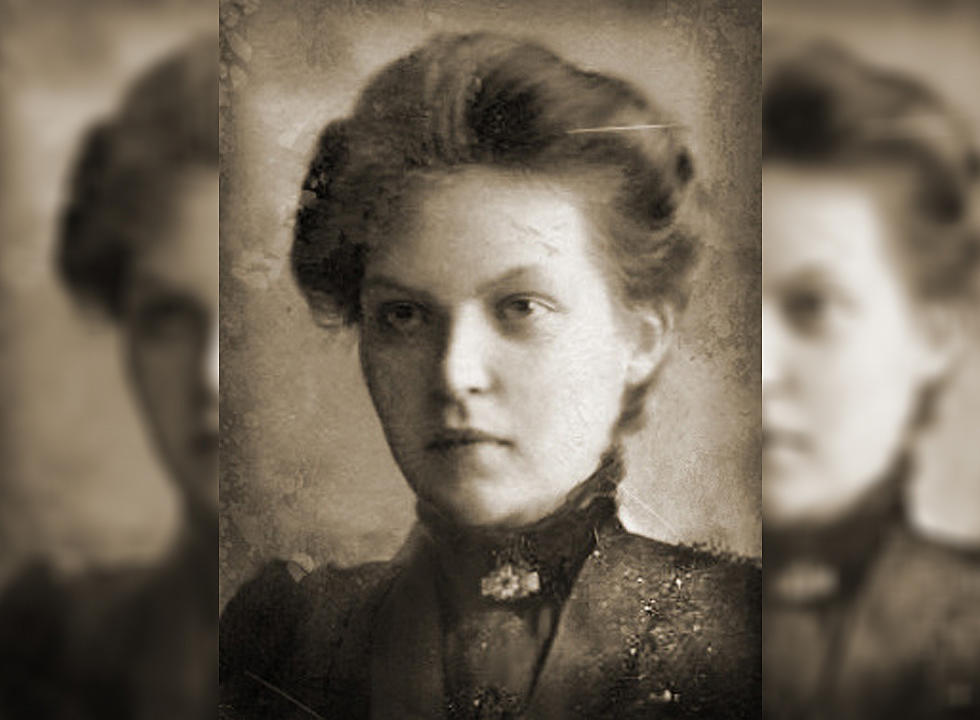 Clara Crane was convicted of killing her husband by poisoning his candy and was later sent to a mental institution. The small town of Terrell, Texas took this story and ran with it, claiming that there is a Candy Lady who leaves candy out on childrenâ€™s windowsills to lure them toward her. She then kidnaps them, pulls out their teeth, and stabs them in the eyes. 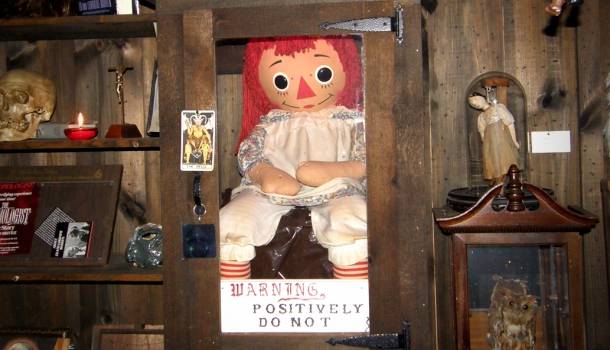 If youâ€™re a paranormal fan, then you know Annabelle very well. She is the demonic doll at the center of the â€œThe Conjuringâ€ and â€œAnnabelleâ€ blockbusters. The doll in the movie is based on the real doll – a Raggedy Ann doll now owned by Ed and Lorraine Warren who is kept locked up in a museum. The demonologists declared her unsafe as she wasÂ malicious and put people in danger. Ed has passed, but Lorraine continues to care for the museum.