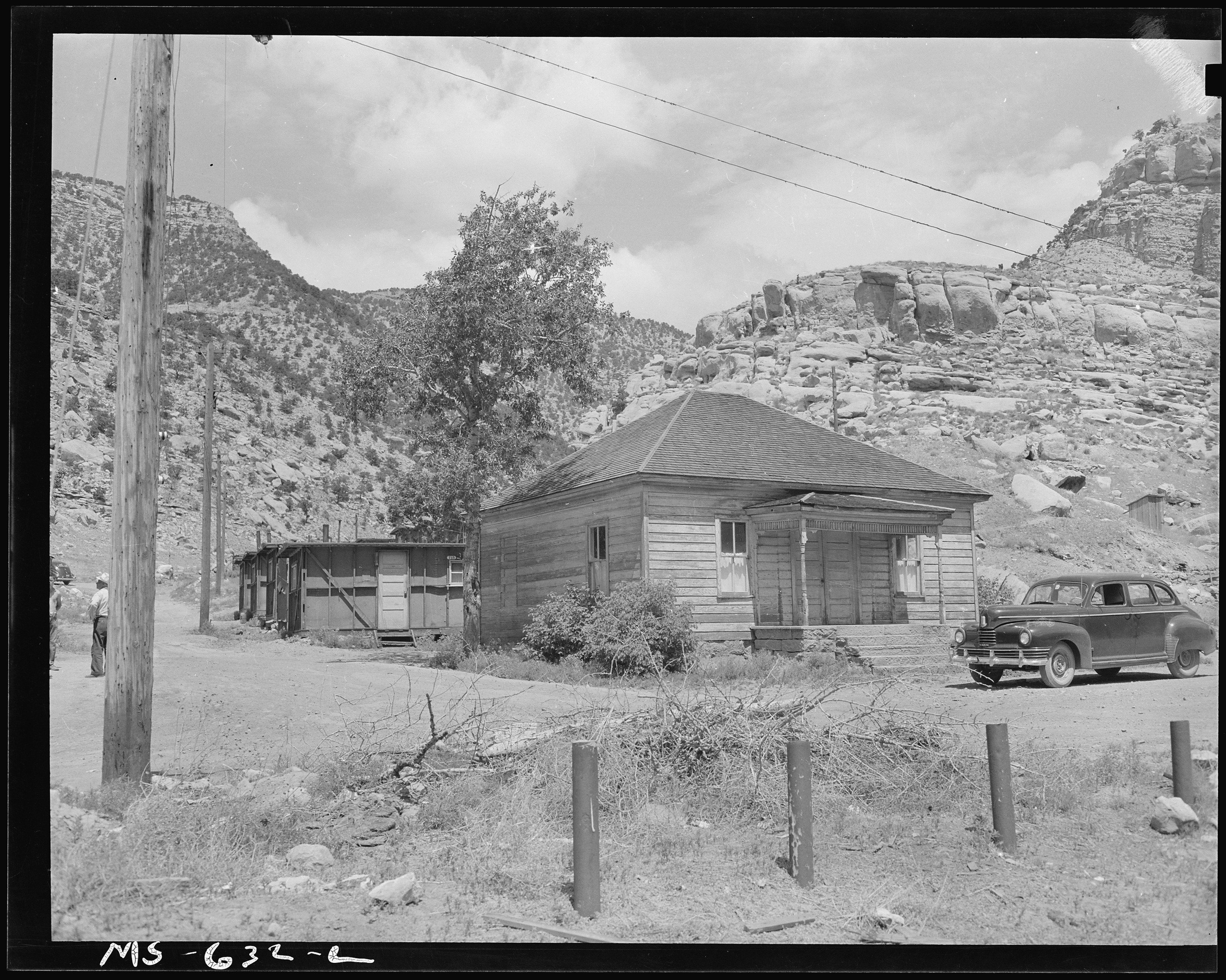 During the 1800’s gold rush, a father was reported missing by his family. The family ended up starving and losing their minds due to the lack of food. The mother reportedly lost her mind, put on her wedding dress, and murdered her children with an ax. The cabin they lived in still stands, and people report heading her cries for forgiveness. 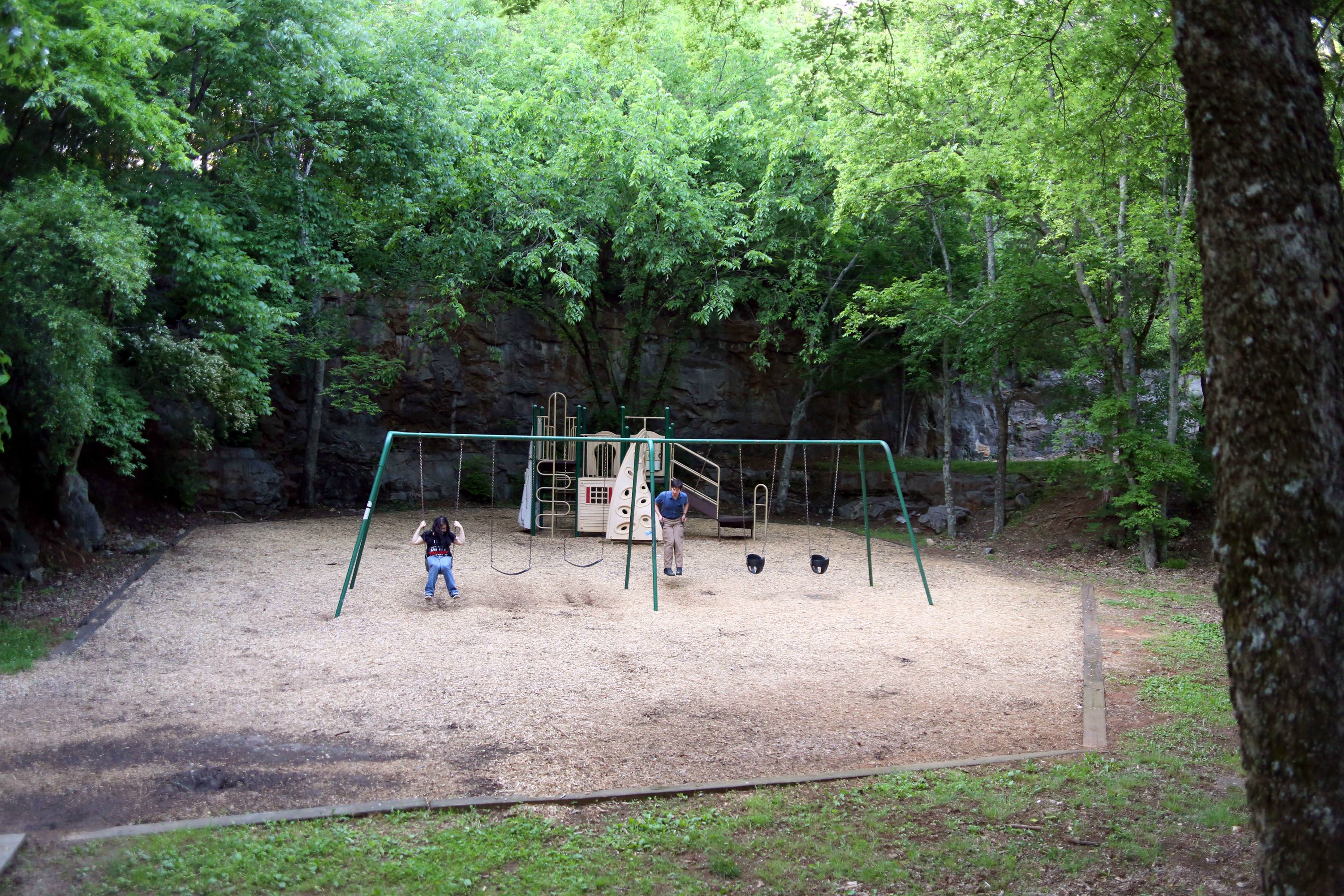 This playground is weirdly located in a cemetery. The true name os Drost Park, but is called Dead Childrenâ€™s playground due to its bizarre location and the experiences that come with it. In the 1960â€™s, the town faced a rash of child abductions. Many of the children were found deceased and buried in this cemetery. Many people claim the swings move on a windless night, child-like voices can be heard in the dead of night, and even having disembodied voices respond to peopleâ€™s questions. Must be a spot to check out!