Canadian Prime Minister, Justin Trudeau, has become the unlikely political crush of women from all over the world, thanks to his smoldering good looks and irresistible charm.

Even Emma Watson and Ivanka Trump, just to name a few, couldn’t resist staring at the politician. 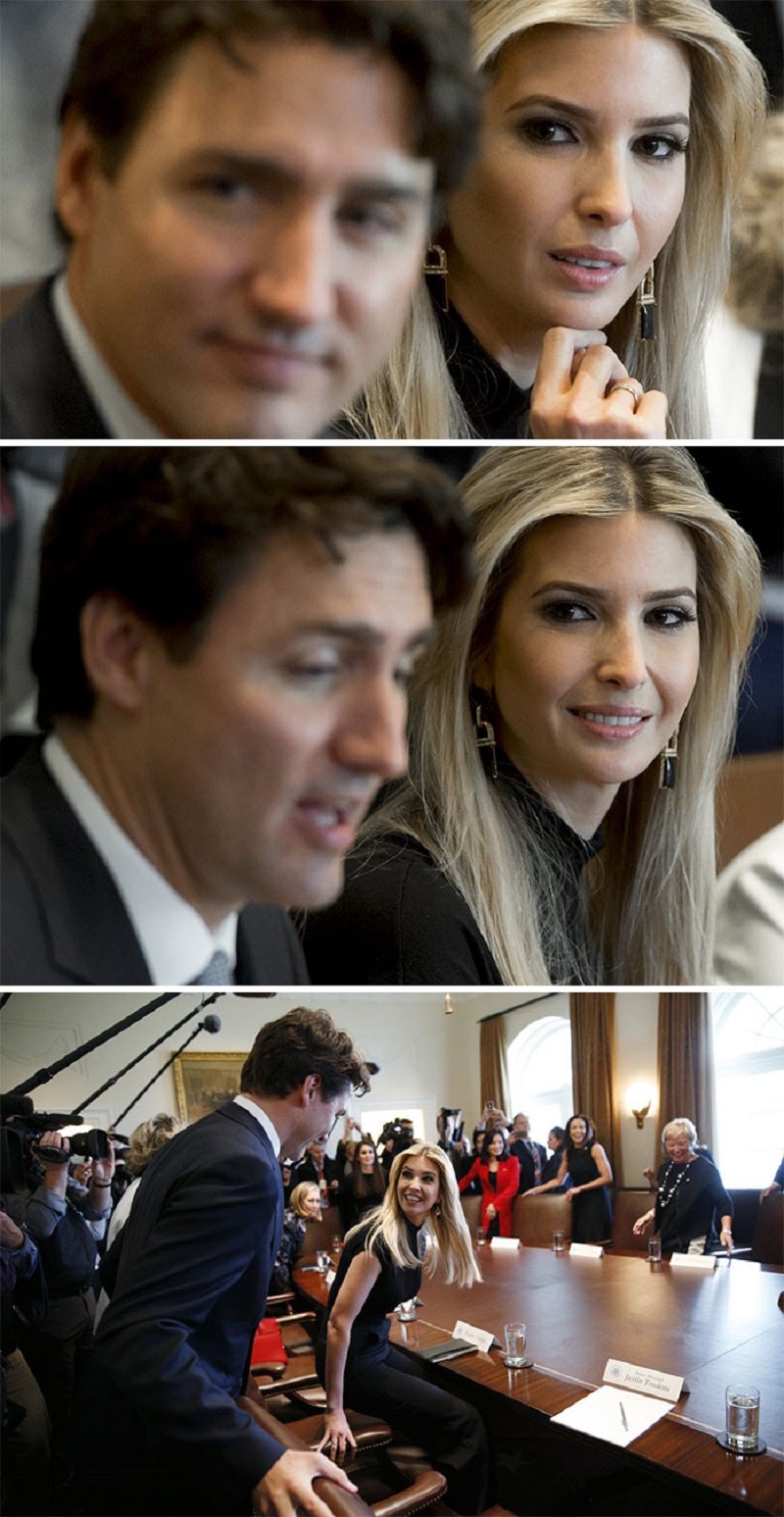 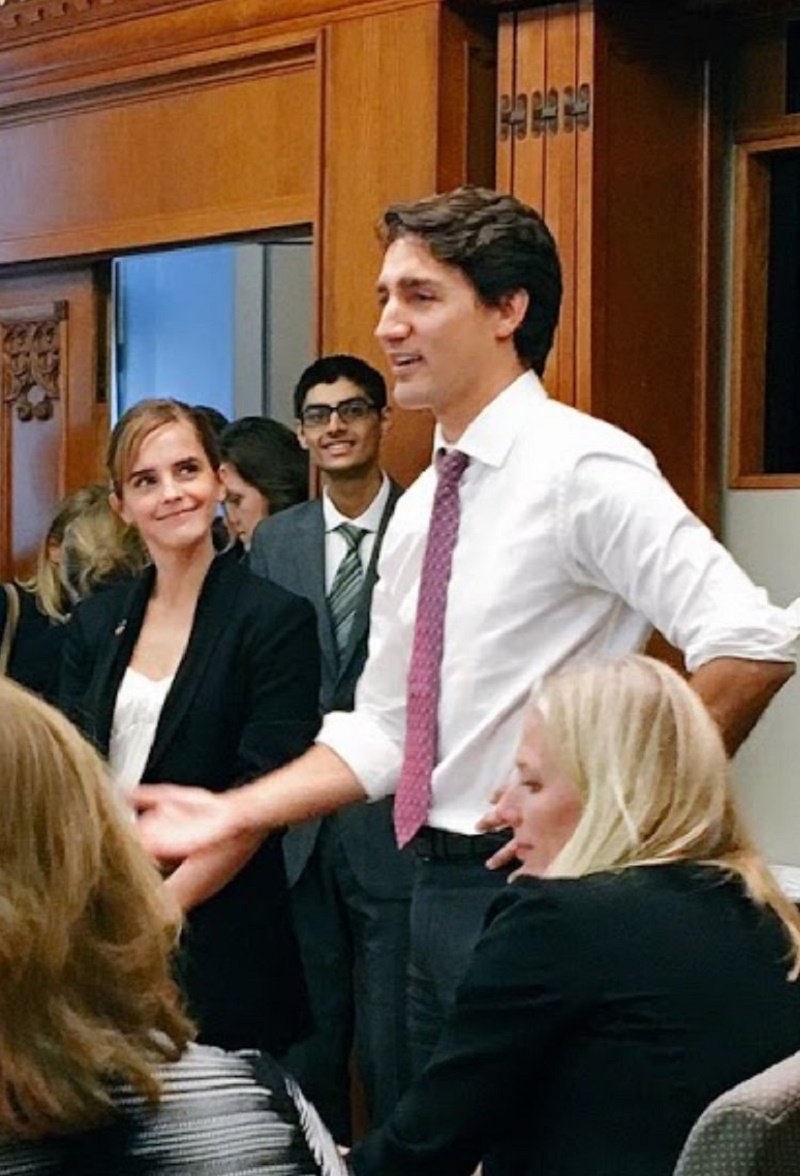 As you may have guessed or seen already, the photos above have since gone viral, but as it seems that the Justin Trudeau-mania is far from over.

Apparently, photos of the prime minister in his younger years surfaced online a few days ago, and it didn’t really take long for the Internet to go crazy over it.

See the photos for yourselves below: 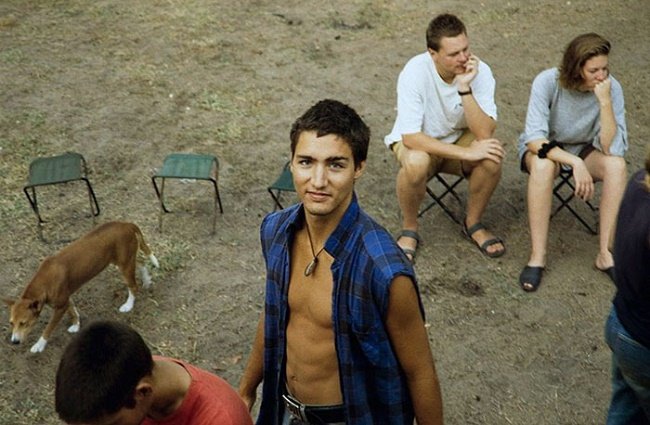 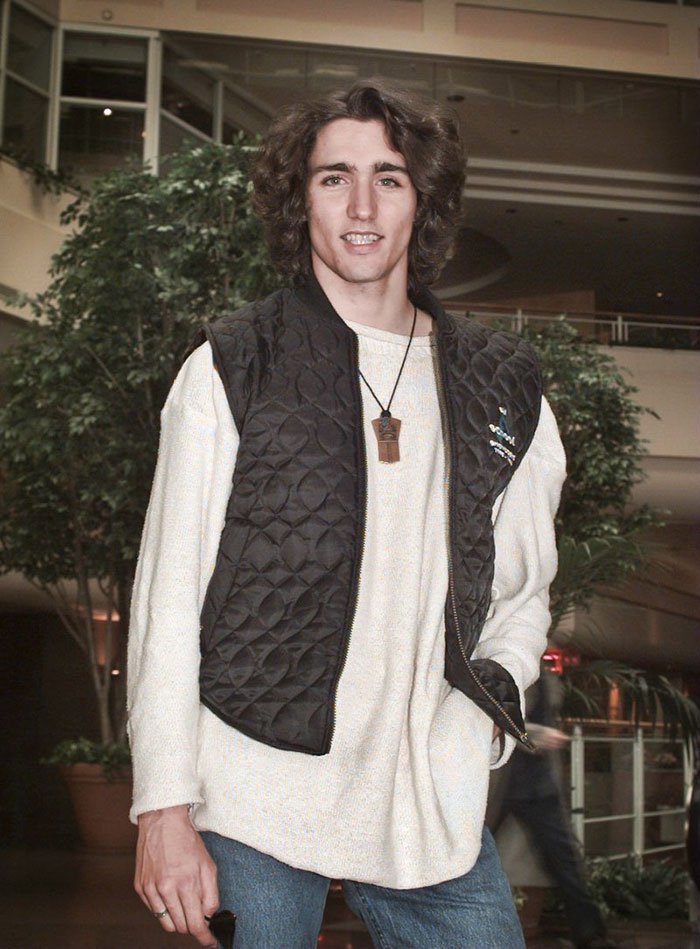