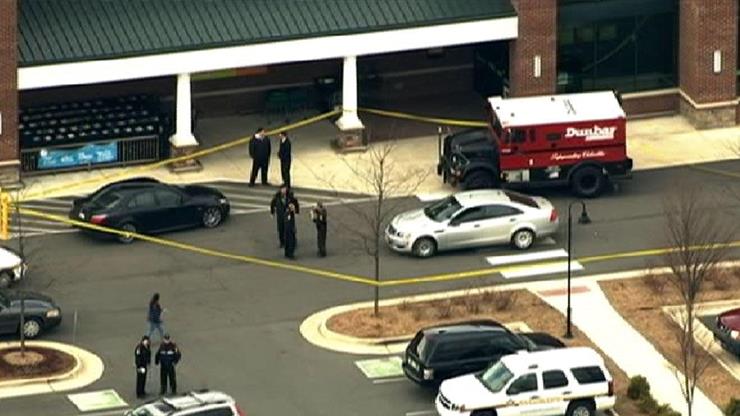 The largest cash robbery in the U.S. happened in 1997 in California. This was also an inside job taken over by Allen Pace. Pace was able to take photos of the armored car depot while working. He and five friends then went into the facility late Friday, September 12th. Pace also timed the camera and was able to get everyone to avoid them. They then went and ambushed the security guards one by one.Â  Pace also knew the schedule of the money moving and knew that the vault was open, which bags contained the most money and do it in secret. 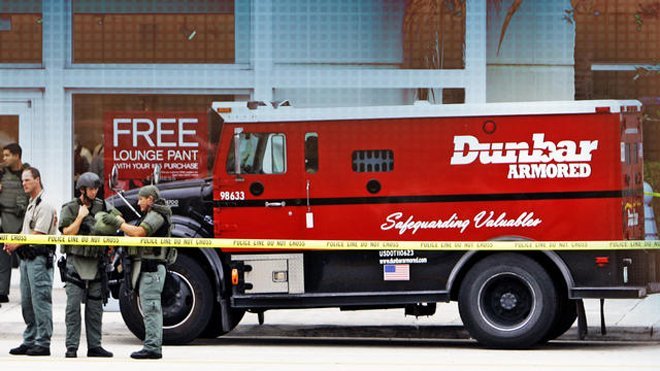 After they placed the money into a U-Haul, they were out of there within 30 minutes. Police knew that it was an inside job immediately upon investigation… But, who was it? They questioned everyone but couldn’t put their finger on who it was. They couldn’t find any evidence to pin it on Pace or any other employees. They got away with it, laundered the money, and used it responsibly. That is until one of the members gave a real estate broker .a stack of the cash with the original currency straps. The broker went to the police and eventually everyone got caught. Only $5 million was recovered, with $13.9 million still unaccounted for.