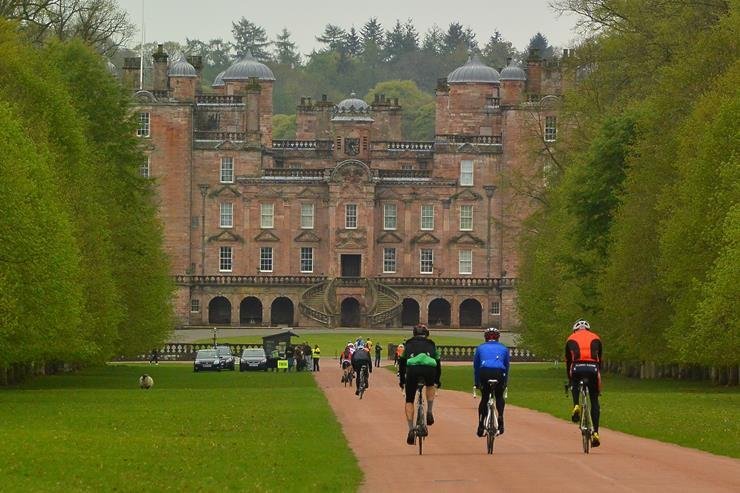 in 2003, four men appearing as tourists in the UK stole the da Vinci Madonna of Yarnwinder. They arrived like normal tourists very early in the morning, and then took down an 18-year-old tour guide holding an axÂ to her neck. With quickness, they took the painting and escaped through the window. They then offered aÂ Â£4.25 million ransom to the duke and his son, Richard. 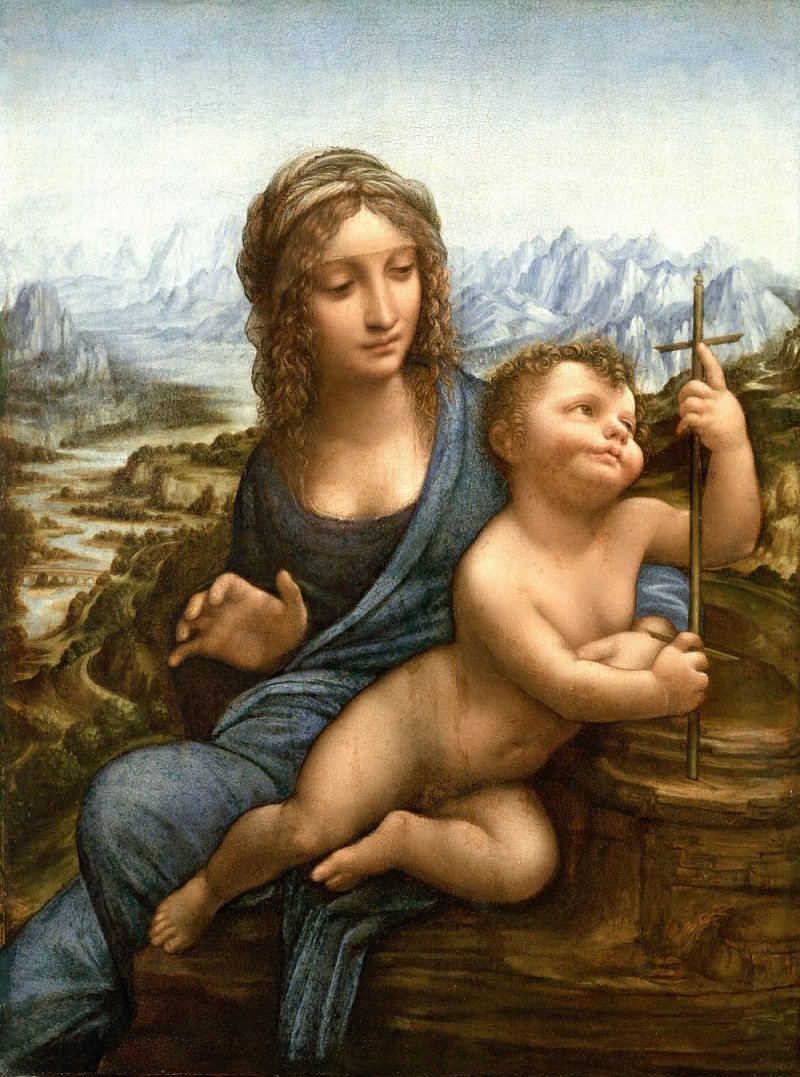 How did they get caught? Once again, it was their own fault. The solicitor of the ransom contacted the duke’s insurers and their loss adjusters about arranging the return of the painting… For some money, of course. Little did he know he had been talking to undercover cops (kind of obvious, though, right?). He asked forÂ £2 million in his account andÂ £2.25 million into a Swiss bank account. Weeks later, the office was raided and they all were arrested.