Huge money heists are not just made up in movies – they really do happen! Before technology and constant surveillance, robbers were able to get away with millions upon millions of dollars worth of valuable items through tenacious planning. These were so thought out, half of the time the police didn’t even end up solving the crimes. 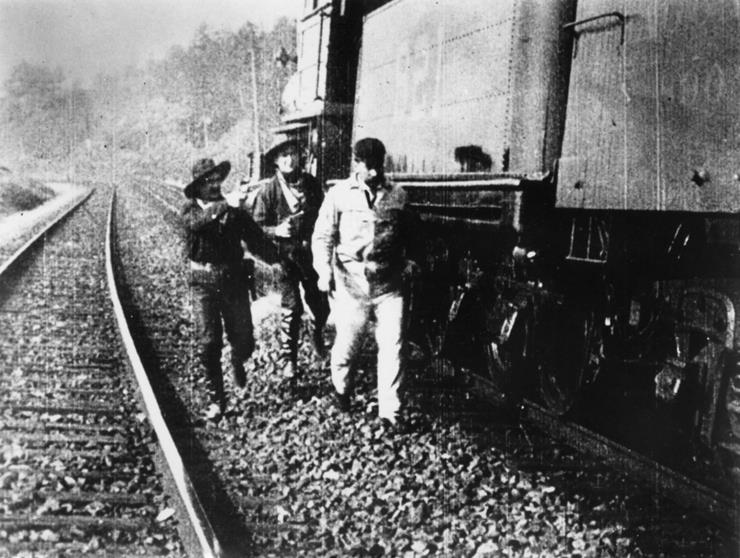 In one of the most complicated and eloquently planned train robberies of all time, The Great Train Robbery of 1963 had cops out all over the place. After months and months of planning, a gang of 15 men led by Bruce Reynolds was able to hijack and change the rail signals, cut any telephone lines, and hop onto the Royal Mail train to overtake it and essentially ‘steal’ it. They assaulted the men on board, made them lie on their stomachs on the floor, and handcuffed together. There were 128 sacks of high-value packages, and they stole 120 of them. 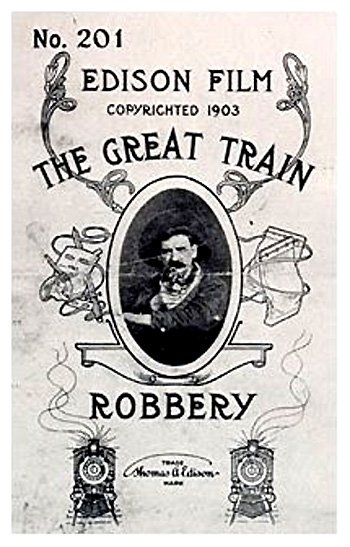 The entire event took about a half hour. The robbers made off with aboutÂ Â£2.6 million (equivalent toÂ Â£50 million today). With so many men involved and even more accomplices, cops were out all over the place and unsure how to even attack this. By the next day, they had doubled their numbers in researching and investigating. They were constantly on the lookout and looking for any forensicÂ evidence (with no luck) After intense investigation and some tips, they were able to arrest most of the men over the course of five years. Most of the money was not retrieved.