Hungary is instituting a new “family protection action plan” that will include tax breaks for mothers of multiple children. The poster advertising it, however, was quickly recognized as being anything but pro-family.

The happy couple gracing the Hungarian government’s campaign advertising its new family policy is already famous on the internet…and not for being madly in love. pic.twitter.com/wBljm6eiF7

The poster features a stock image portraying the infamous stars of the “distracted boyfriend” meme, an Internet sensation that has been shared millions of times across various platforms. Both images were shot by photography Antonio Guillem and are available for a low cost on Shutterstock. 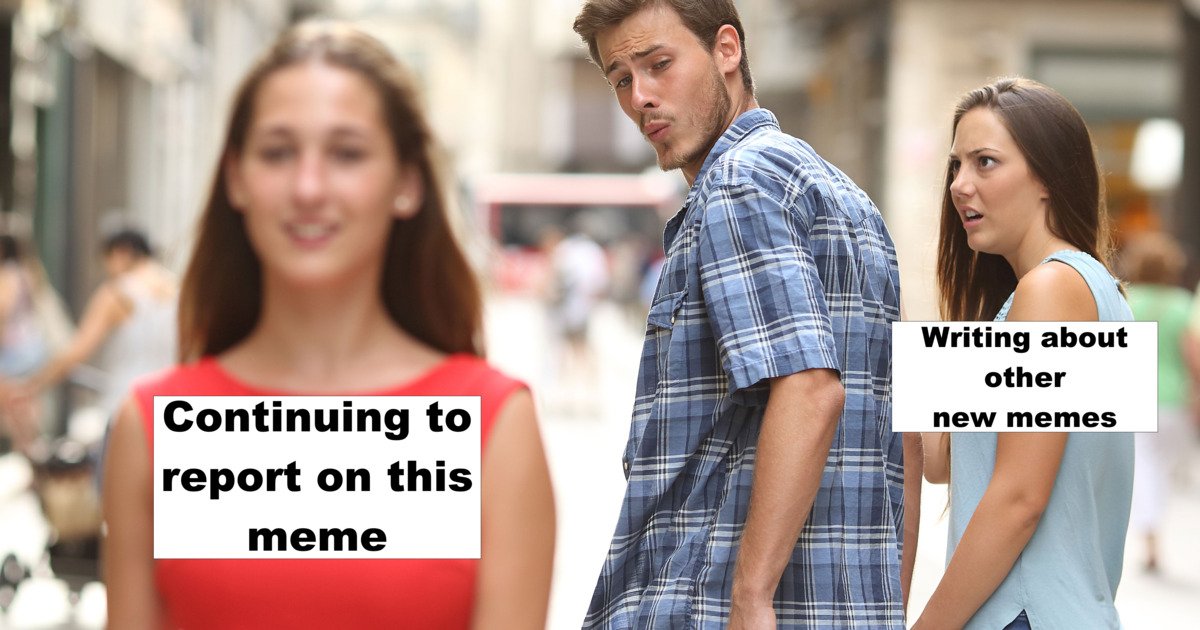 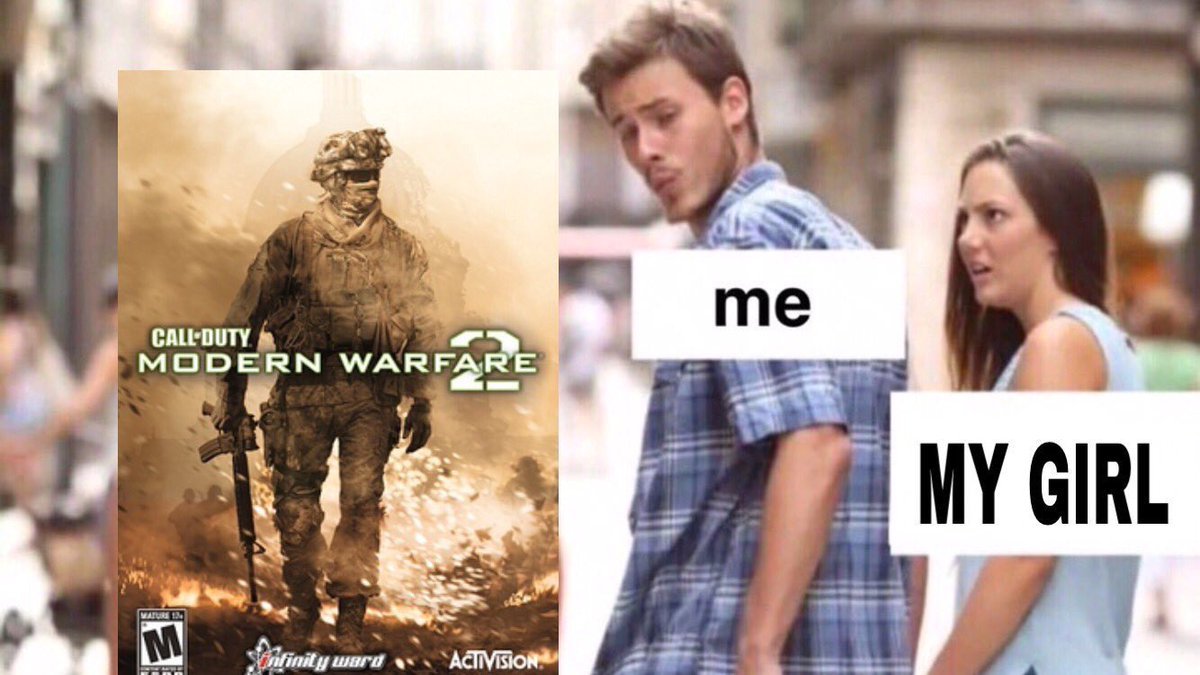 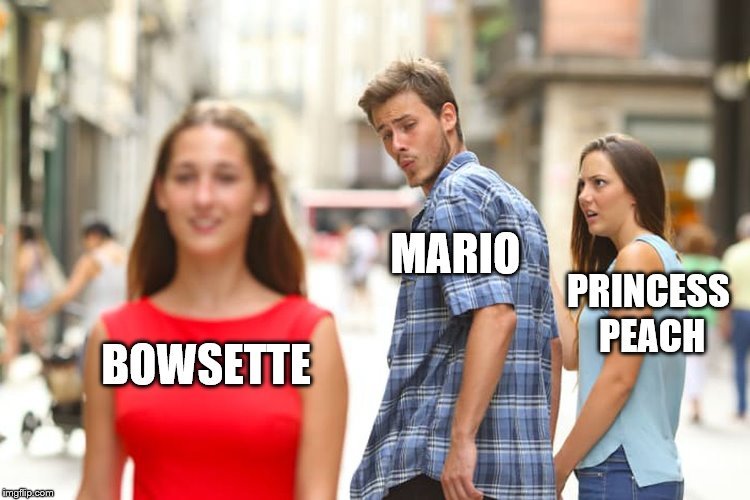 Unlike the values promoted in the new policy, the images made famous online were privy to jokes about disloyalty, indecision, hypocrisy, and anything else people could think of. The posters were paid for by public funding, but were condemned by the EU and regarded as “fake news.”