The longtime editor of Thrasher has passed away at the age of 56, according to the magazine’s social media. His death was announced by Tony Vitello, the son of Thrasher’s founder, on Instagram. 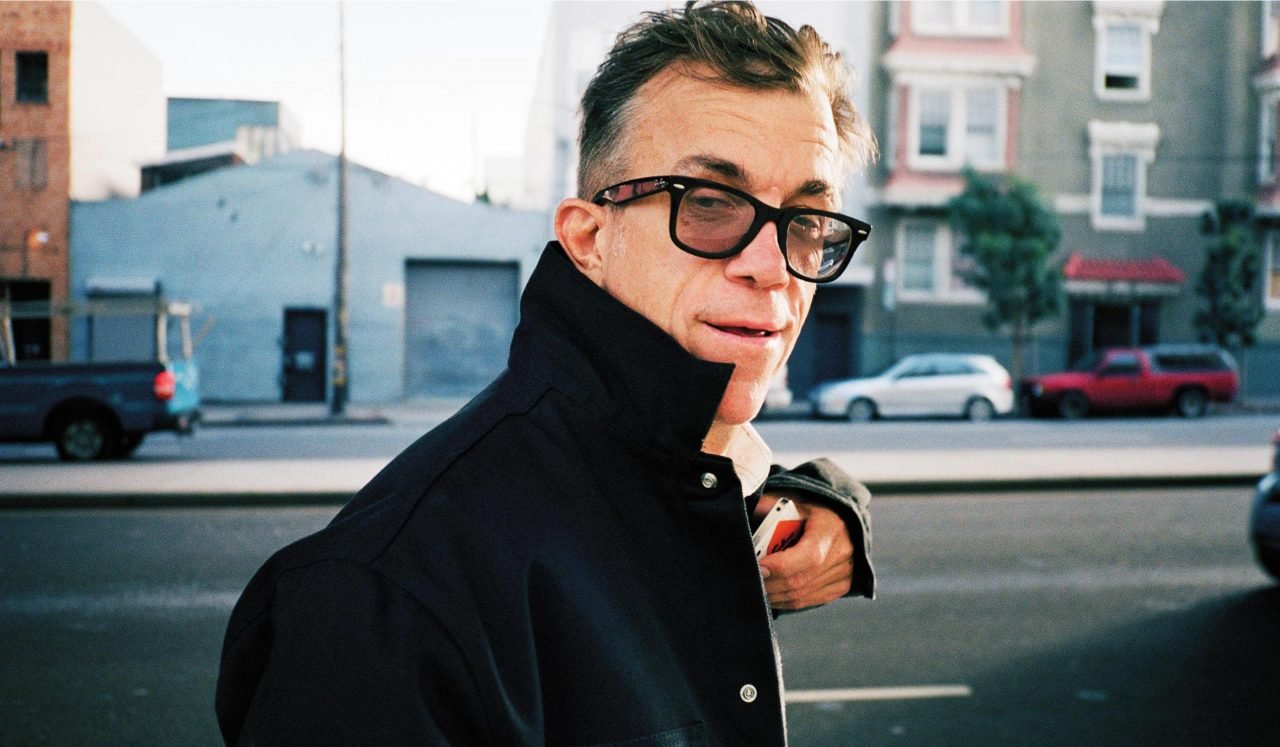 “Jake Phelps was 100% skateboarder, but that label sells him way too short, because beyond his enormous influence in our world, he was truly an individual beyond this world,” he wrote in his post. Phelps spent more than two decades at the masthead of what many people call the skateboarding bible. Based in San Francisco, Phelps first began skating at the age of 13. 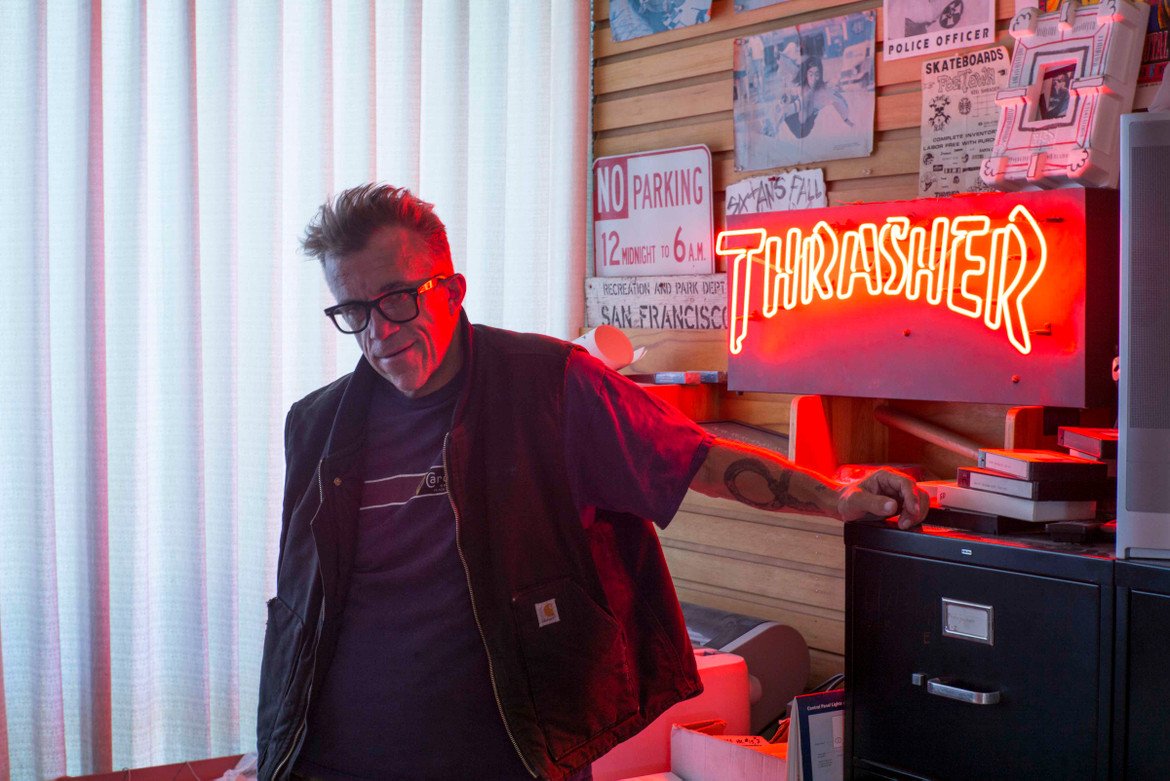 The cause of death remains unknown; Vitello declined to comment. Jake’s uncle, Clark Phelps, stated in a Facebook post that his nephew “died suddenly and easy.”