The Color of Peppers and its Ripeness Goes Viral

A tweet about the color of peppers has been spreading for days and people are not sure how to react to it. The tweet talks about the four common colors of peppers (namely, red, orange, yellow, and green) and how these are all the same vegetable at different stages of ripeness. This fun fact has people on the internet reeling. So many people have reacted to how they never knew this about the pepper. And also the fact that the pepper is not a vegetable, but it is actually a berry. 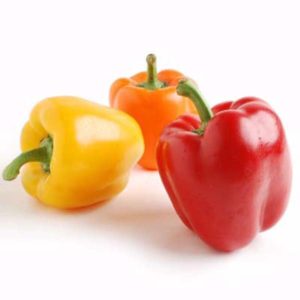 This trivia was posted by style and lifestyle blogger Amy Eade. She posted on twitter about this controversial discovery. She said “OK so I’ve just found out that green peppers turn yellow then orange then red and they’re actually all the same pepper just less ripe and my mind is blown.” Her tweet has since gone viral, with more than 53,000 shares and retweets. But experts in botany have been quick to squash this myth in the bud. Botanists James Wong explains. 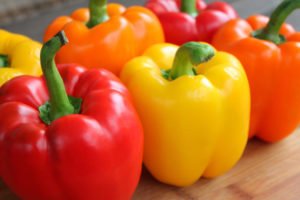 “So this claim about peppers has gone viral. However, as a botanist, I can tell you it is also not true. Although it *is* true that green peppers are just unripe regular ones, yellow, orange and red peppers are all genetically different varieties at full maturity. Their DNA predetermines the maximum amount of pigments they can produce, which creates this variation in color.” explains Wong.

“I apologize for ruining your understanding of time, space and reality.” he added.