The Amazing Things Hollywood Producers Can Accomplish With Green Screens 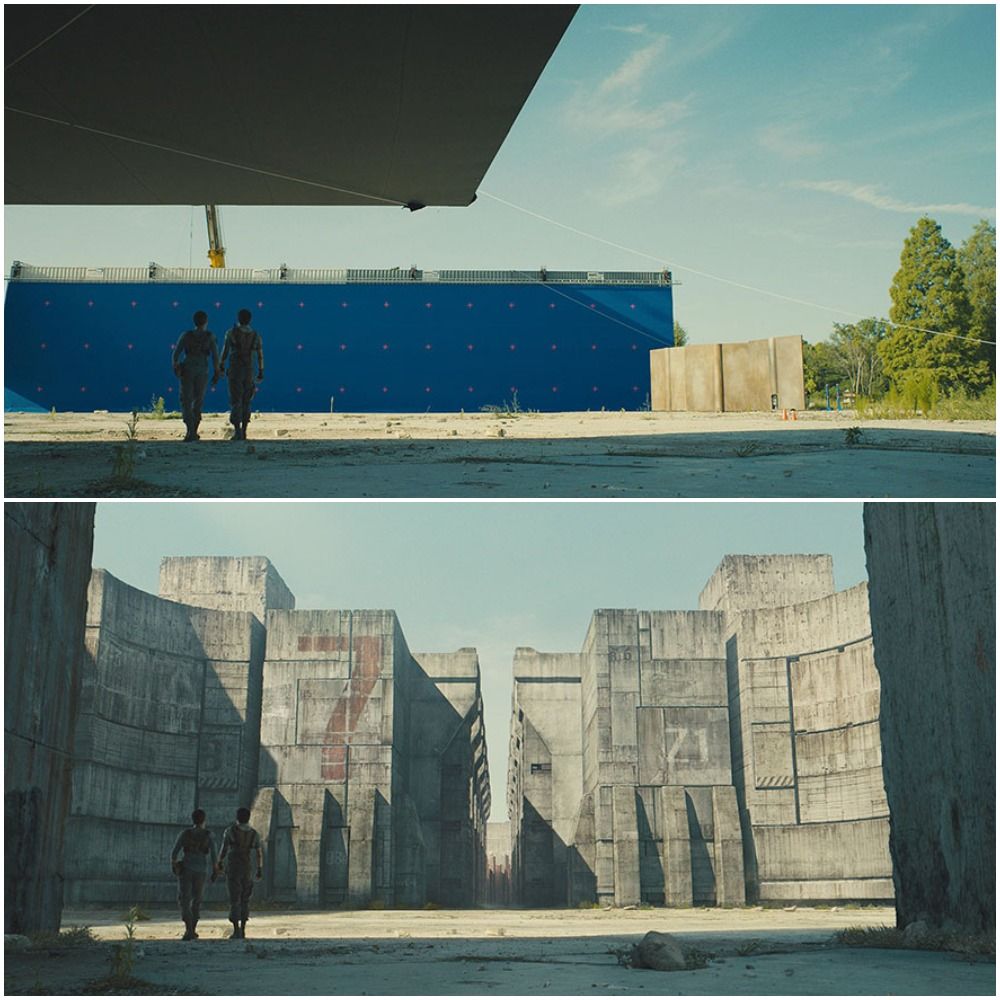 Instead of actually creating a great labyrinth, the Maze Runner team just rented a warehouse and covered it in a tarp. Obviously this is a simpler application than other films, but this is to give you a basic understanding of how this works. A large space is covered in a consistent color so the green screen software can immediately identify what needs to be altered. After that, the rest goes to post-production. 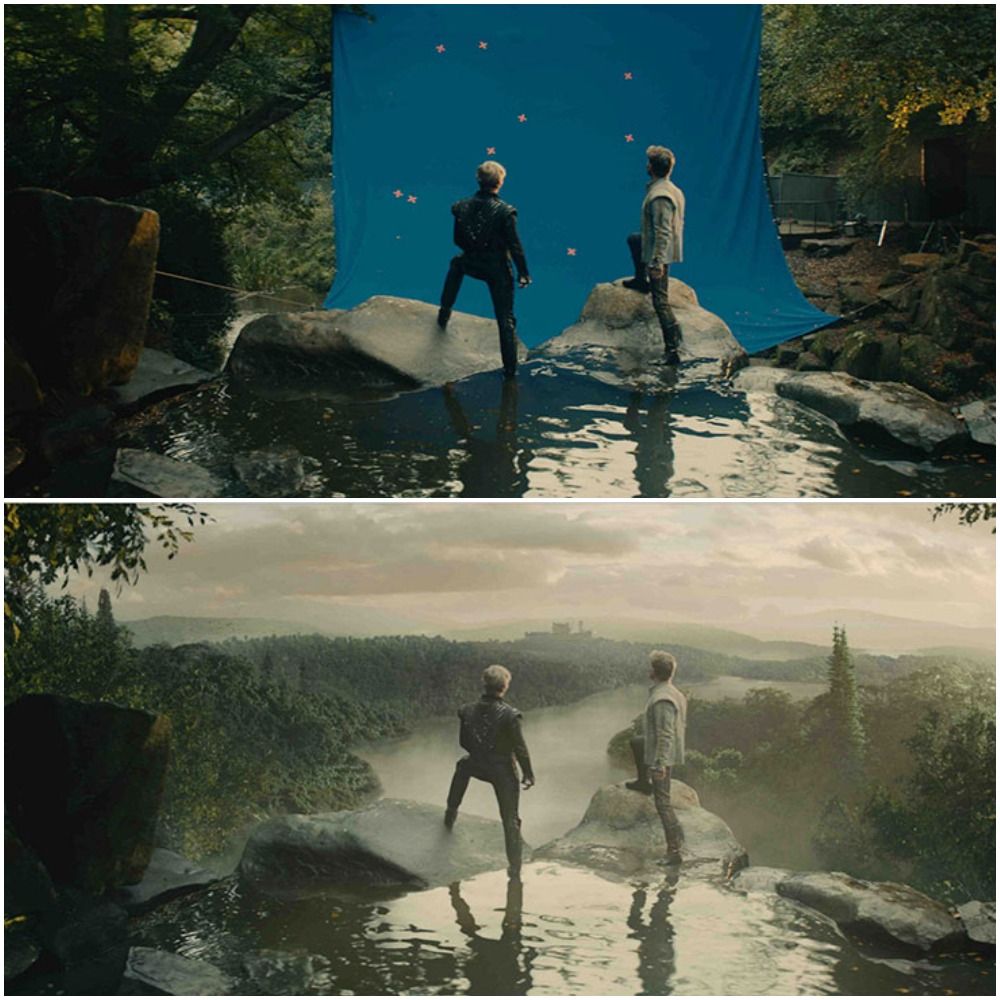 Our favorite mashup of classic nursery rhyme characters was actually more involved than one would think. It was shot on scene at a national park in Oregon, but the editing team brought the rest of the mystical land into the movie through editing magic.