The Amazing Things Hollywood Producers Can Accomplish With Green Screens

From the beginning of film editing to the present, enormous leaps and bounds have been made in the technological ability people have to make things interesting. Here are some modern tricks that editors use to make stuff look real, even if it isn't. 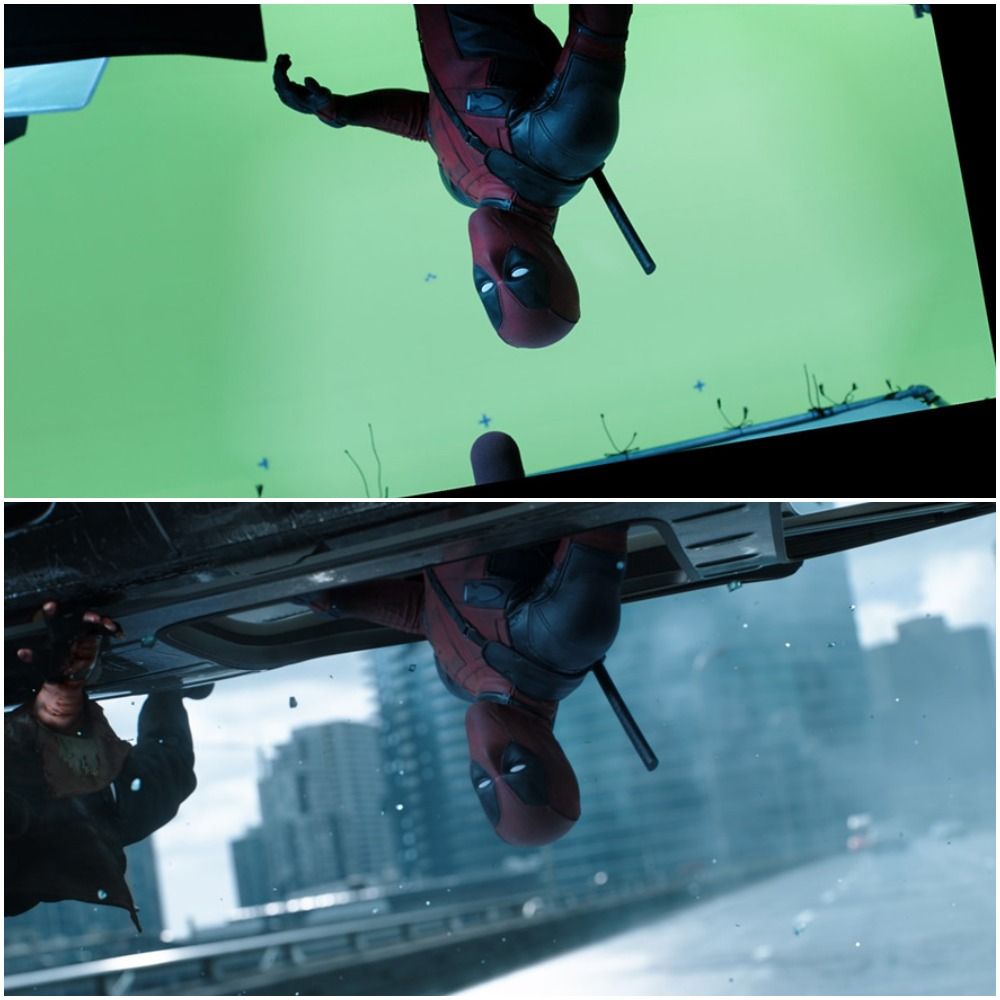 Ryan Reynolds personally described this scene has "being on the most borning ride at Disney World for three hours, posing for the camera at the end of the ride, but you're upside down." Fortunately, he didn't actually have to flip a car to get this scene done.

King Arthur: Legend of the Sword 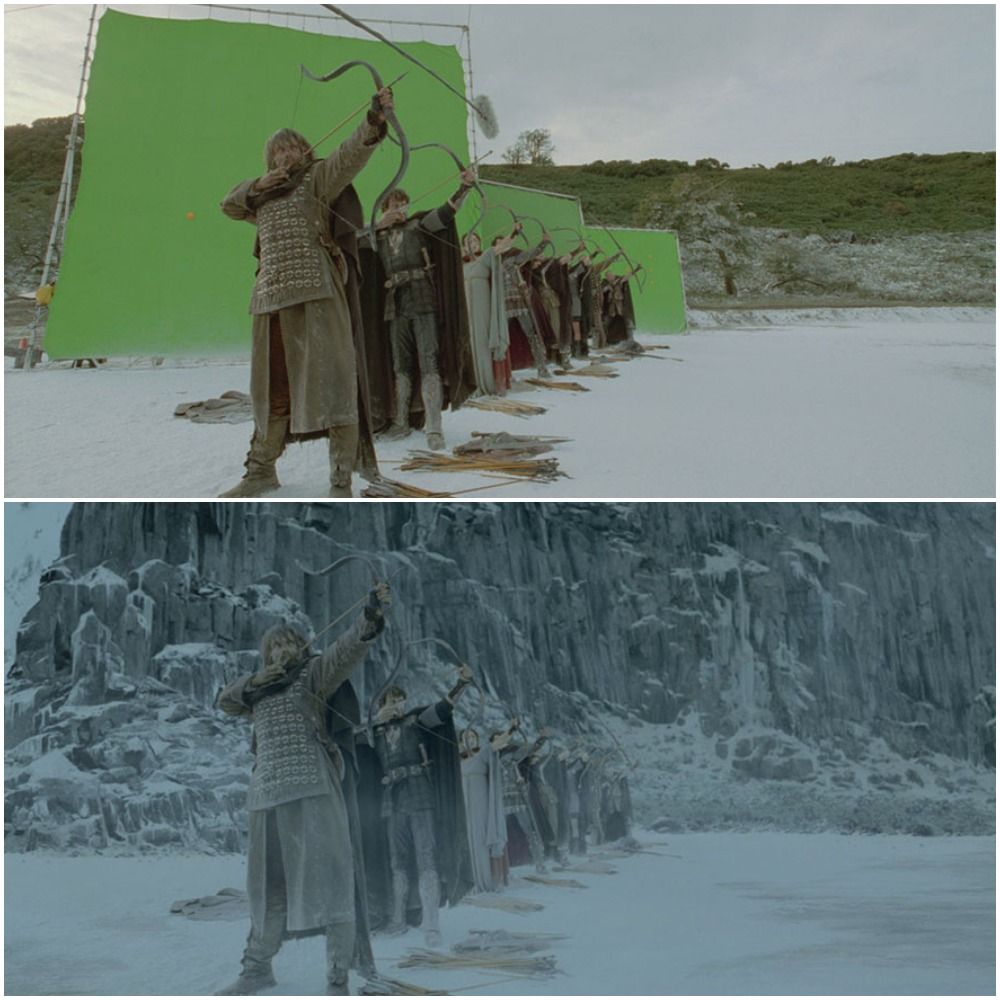 Oddly enough, there was enough landscape to work with in this scene already, but hiding the suburban houses in the back of the shot was a must. Since there were no three-bedroom homes in the middle ages, so covering them with a mountain was completely necessary.