A family in East Tennessee is on the hunt for their pet rabbit that escaped from its cage. They are extremely worried about the rabbit, Barley, who they say is “very spoiled.” 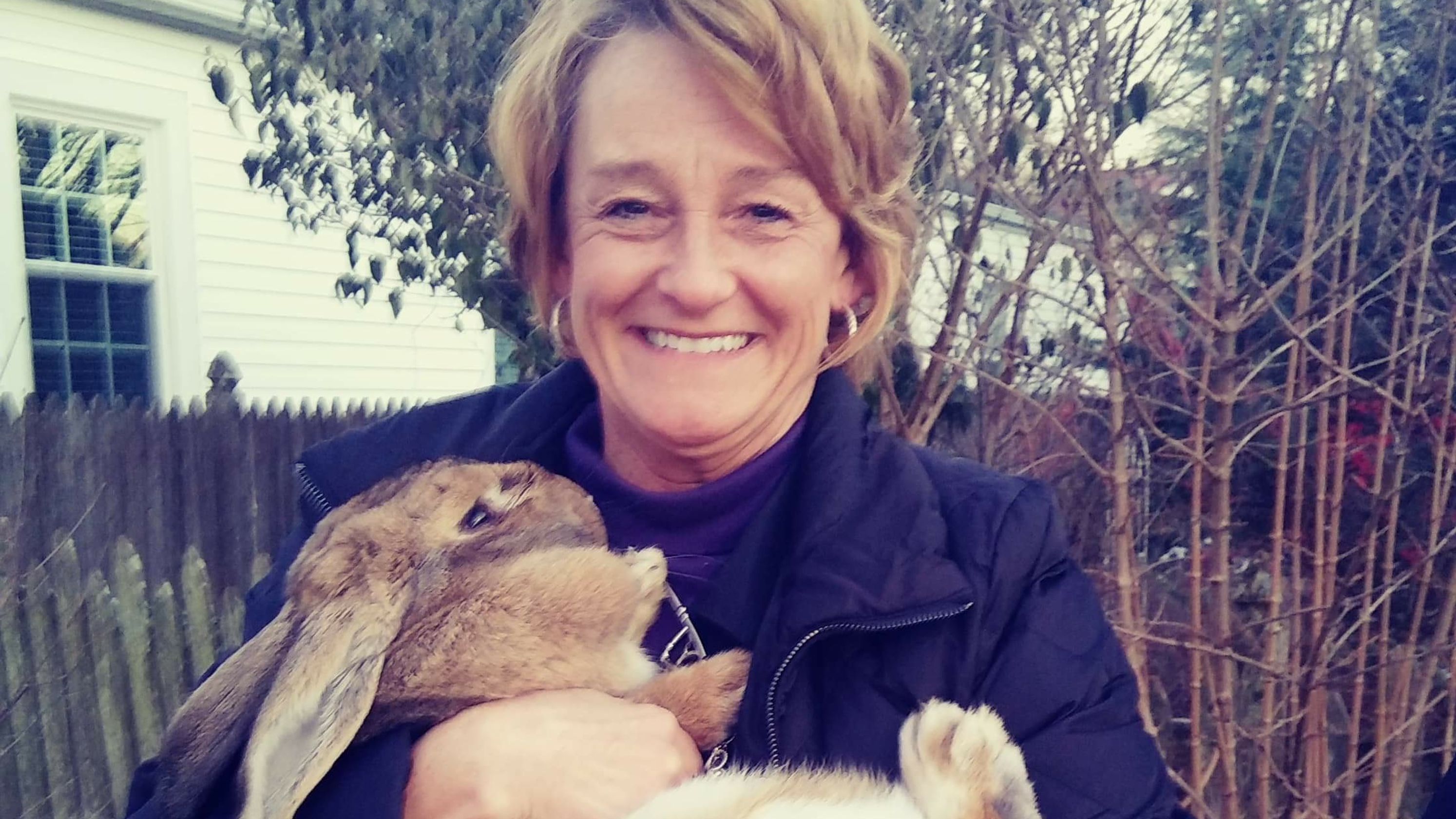 Luckily, Barley shouldn’t be too difficult to find. He’s a Flemish giantâ€”the world’s largest breed of rabbit. “He’s as big as a dog,” Knoxville local D.J. Corcoran said, adding that the fluffy guy weighs about 20 pounds. Barley, who is less than one year old, is owned by Corcoran’s son, Connor. 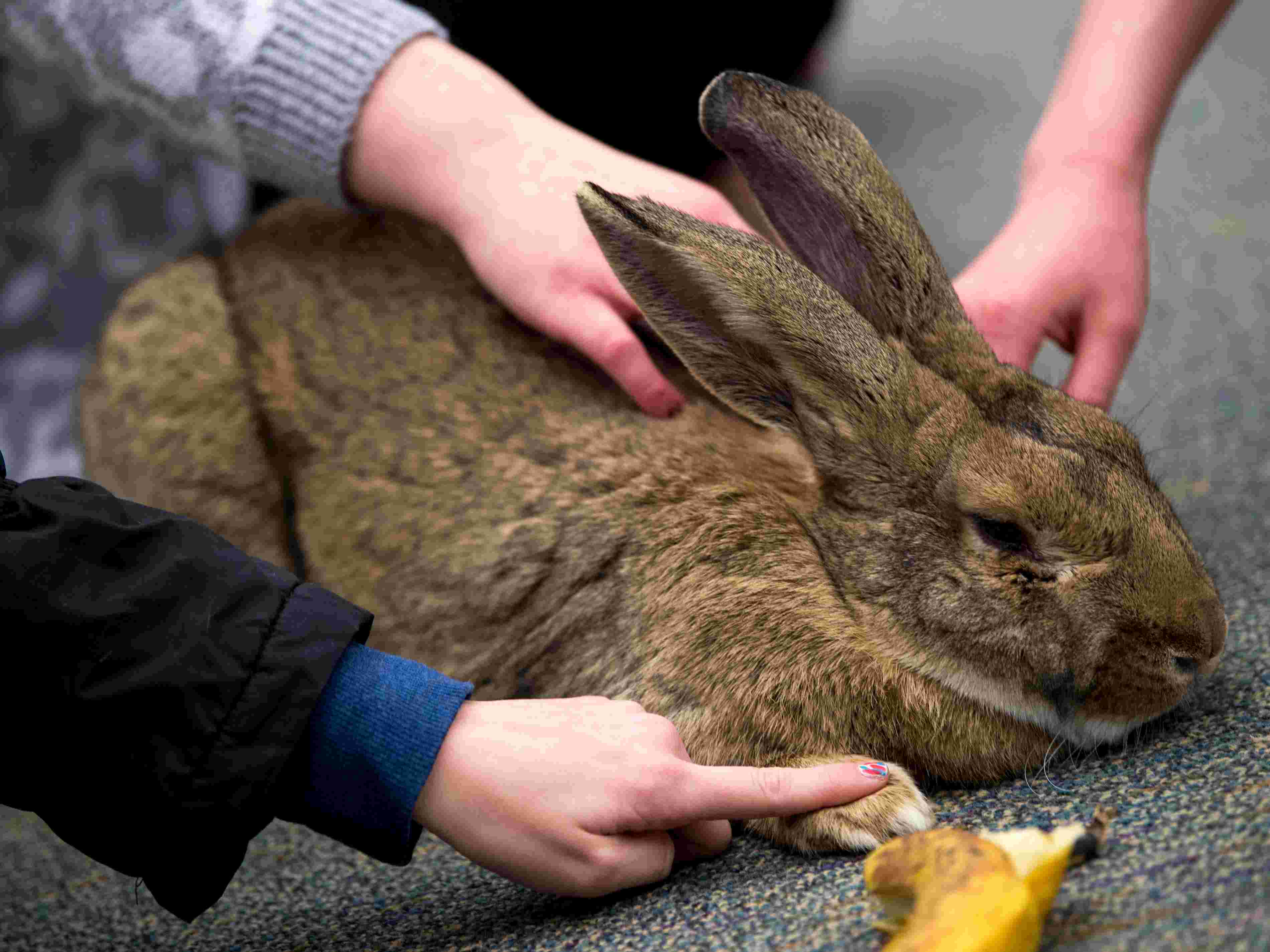 His wife, Wendy, posted on Facebook in hopes of locating him: “Our grand bunny is missing in North Knox Fairmont Blvd area. Please keep an eye out. He’s very large and loving and we love him and want to find him. He’s very spoiled so we don’t think he can survive on his own.” 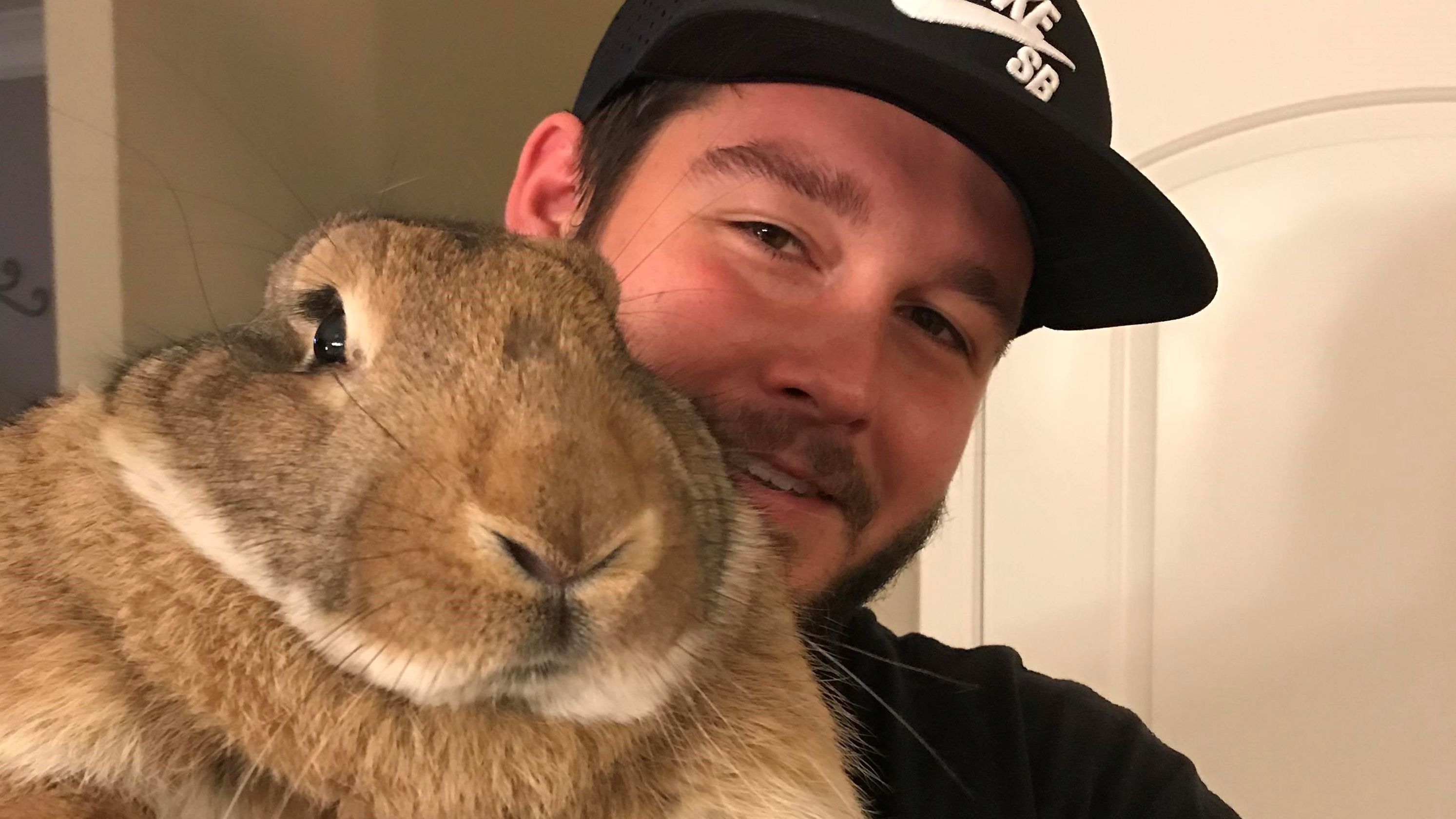 They claim that everyone has been showing up at their residence in solidarity with pocketfuls of carrots.