Everyone knows the GOAT is insanely stacked. The NBA legend is considered not only the greatest basketball player in history but possibly also the most notable sportsman of all-time. The multitalented entrepreneurÂ recently celebrated his 56th birthday. Jordan’s business empire has pushed his net worth over the edge from millionaire to billionaire. 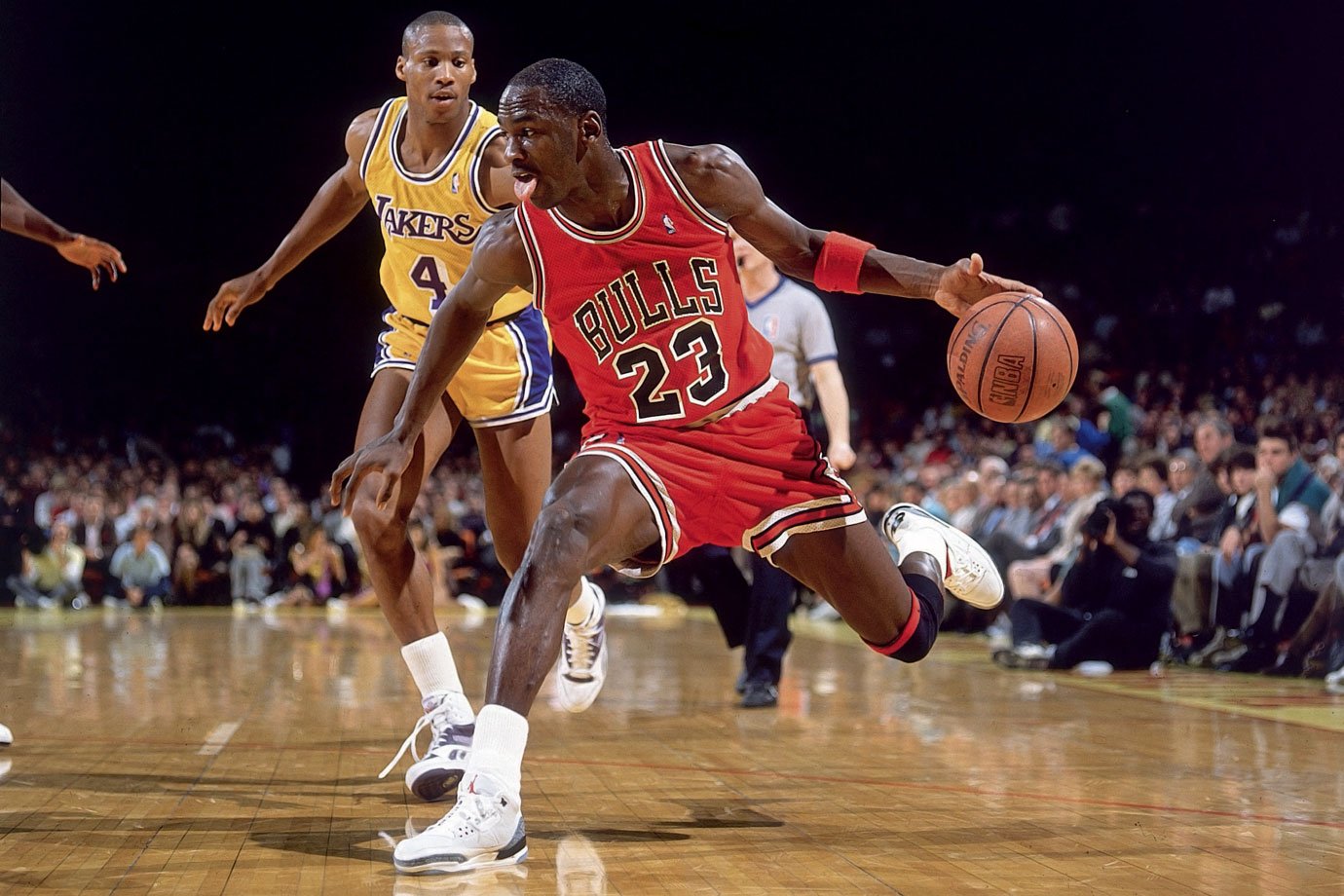 MJ is now estimated at a whopping $2.4 billion. The Jordan brand has been firing on all cylinders since the Air Jordans became the most highly desired kicks on the market. Between Nike and Jordan, they command 90% of the total shoe market in the USA. The only difference between Nikes and Jordans is the famous Nike “swoosh”, which is changed to a Jumpman logo on MJ’s shoes.

Jordan’s net worth puts him at the No. 4 spot on Forbes’ annual celebrity rich list, right behind George Lucas, Steven Spielberg, and Oprah Winfrey.