A teenager has been arrested on charges of attempted murder after a young boy was flung from the 10th floor at the Tate Modern gallery in central London. The 6-year-old was found badly injured on the roof five stories below and subsequently airlifted to a hospital. 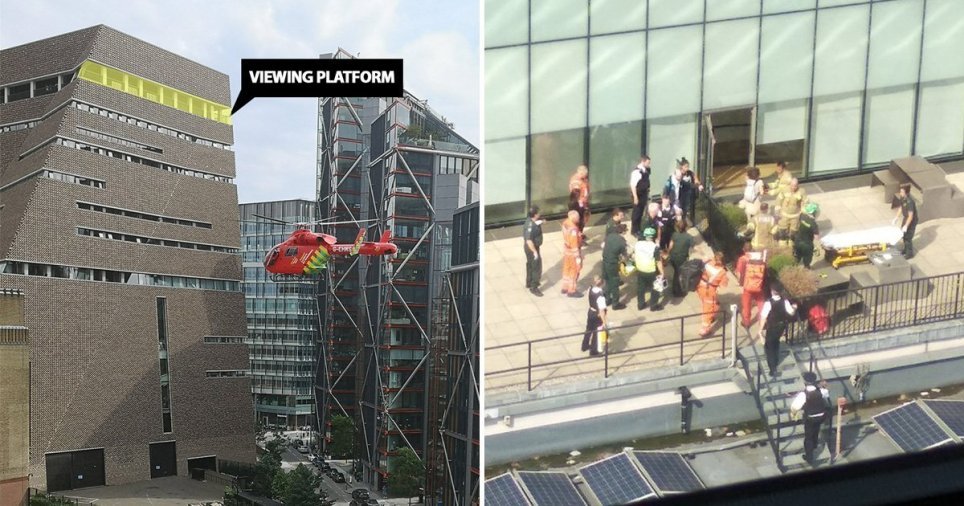 Officers stated the boy is in “critical but stable condition.” The 17-year-old male suspect was taken into police custody. There is no evidence to suggest that the suspect knows the victim.

The London Ambulance reports first being alerted to the incident at 2:40 P.M. local time. Nancy Barnfield, visiting from Manchester, was on the 10th floor with her two sons when she suddenly heard a loud bang and then heard several people restraining a young man who was not fighting back. 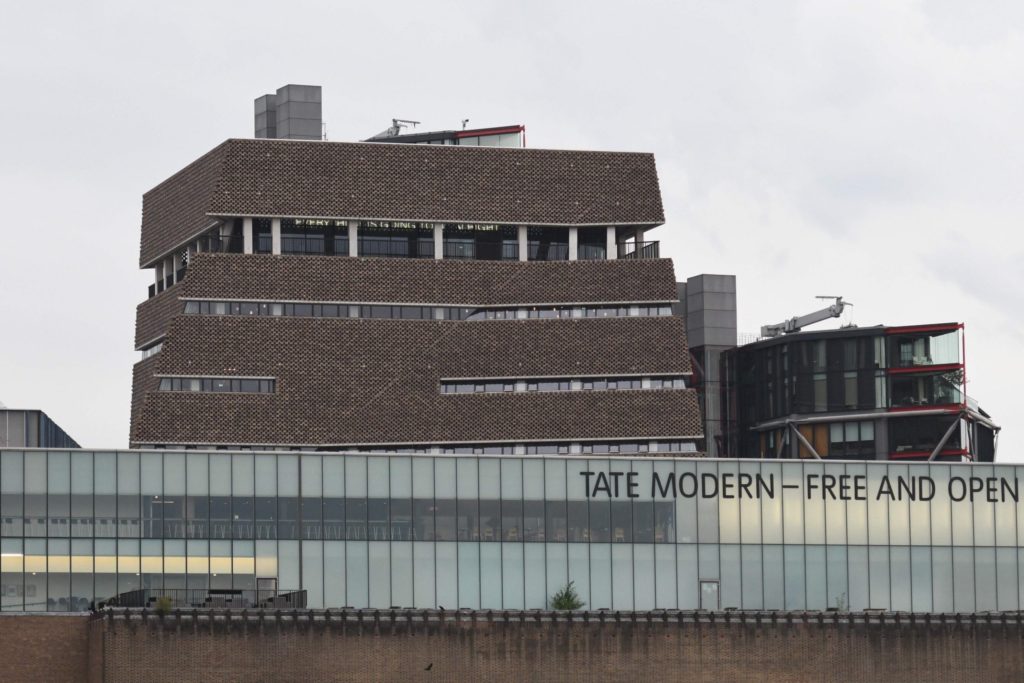 The man, who appeared to be between 19 and 21 years old, appeared very calm. She said she had previously noticed him acting suspiciously. A number of people offered witnessed statements.