Amanda Knox is raising some eyebrows because of her request to crowd source funds for a “space themed wedding,” but apparently Knox and her presumed fiancÃ©e, Christopher Robinson, are already married. 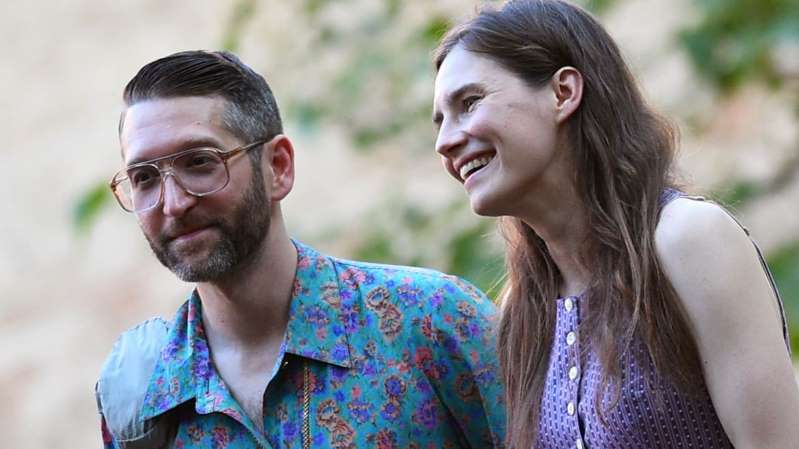 Various media outlets have already confirmed with King County, Washington, the couple’s home, that they received a marriage certificate in December 2018.

The couple opened a crowd funding registry to raise thousands of dollars for their upcoming space themed nuptials, but they misled patrons by stating they are not yet married.

Knox, who was convicted and then acquitted of the murder of her roommate in Italy in 2007, should have instead stated their intention to marry now, celebrate later. But, anything Knox does will be speculated upon intensely.

Knox has 40,000 social media followers, and she shared the fundraising like with a countdown to a “wedding.” Not a party, a full wedding. Hm. When criticism erupted, they changed the wording on the site and removed the word “wedding.”