Team Europe stole their third Laver Cup title out from under Team World yesterday after a tight two days of competition and close scores. 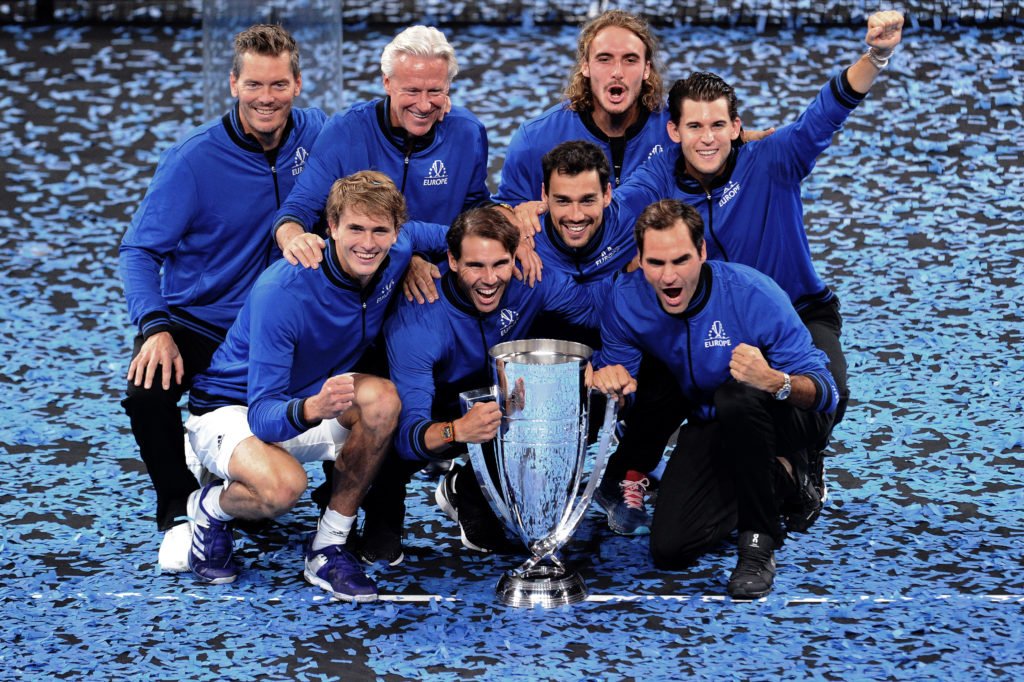 For the second time in the three years of the tournament, it was on young Alex Zverev to secure the final score for Team Europe. After trailing behind an overall score of 8-7, Team Europe snuck in one last win with a dramatic singles match pitting Zverev against the towering Canadian Milos Raonic.

With the match heading into an exhausting tie break, Zverev took a quick break and got an intense pep talk from seasoned teammates Federer and Nadal, urging him to keep going and emphasizing how important this win would be for his career. 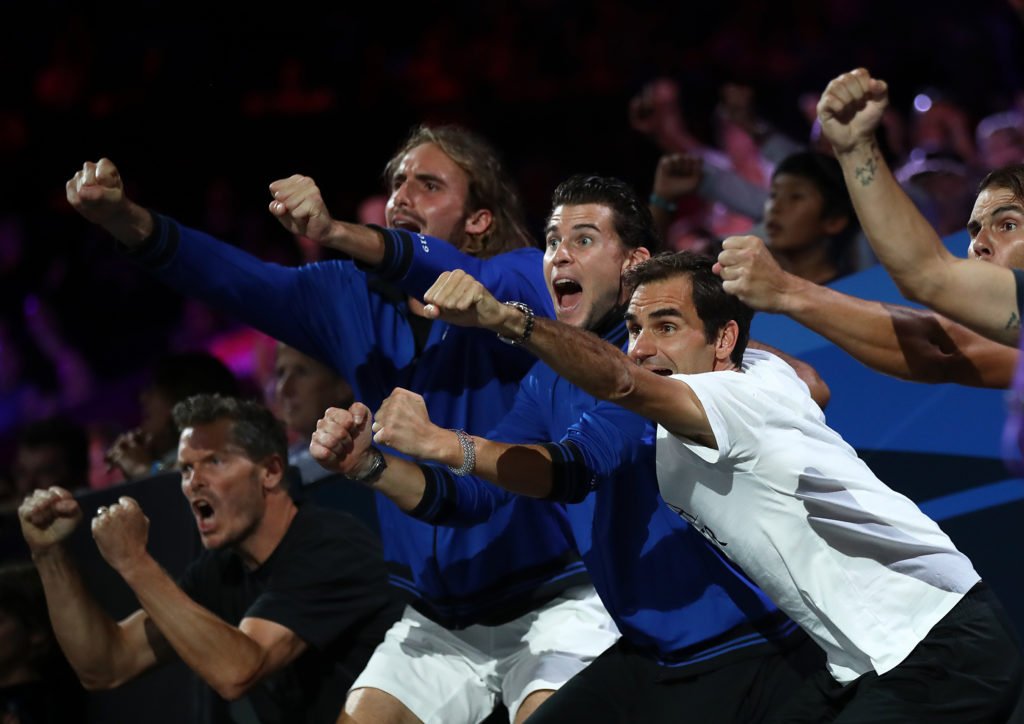 Both teams are incredibly supportive of each other from the sidelines, which makes this particular tournament so exciting to watch. The round-robin style match play paired with crowd-favorite players front and center for the action is what sets this tournament apart. Both World and Europe coaches spoke of the support system their players have, with World Coach John McEnroe saying, “We fought our hearts out and I’m very proud of them. We have great chemistry and energy…”