Woman Quits Job to Search for Her Missing Dog

After a late night out, Carole and Verne King returned to their dog-friendly hotel in Kalispell, Montana, but their beloved dog was nowhere to be found. 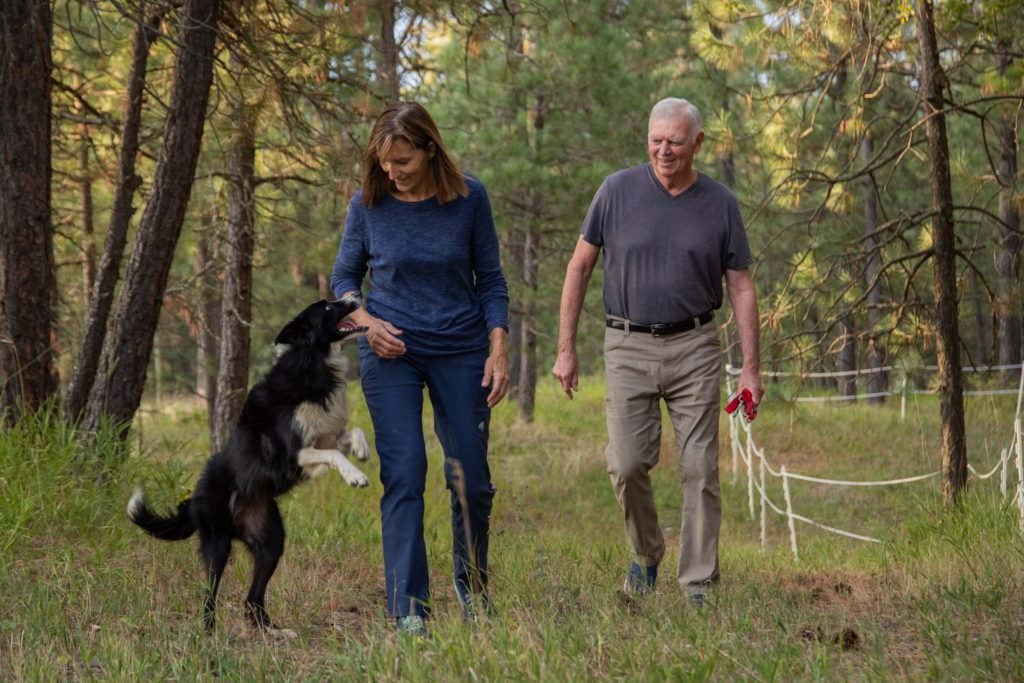 The couple’s 7-year-old Border collie, Katie, had managed to run out of the room. The Kings had no idea where to start looking for her. Over the next 57 days, the couple embarked on a search that required night-vision goggles, animal-tracking cameras, and horse manure specifically brought in from their farm in Eastern Washington.

Carole, a postal carrier, even quit her job to search for Katie full-time. “Every night going bed, it was gut-wrenching,” her husband sad. “Is she warm? Did she get to eat today? It tore us up.”

After 57 grueling days following leads, the couple was reunited with Katie, who had been found by a resident saying he saw Katie in the backyard. Katie escaped again by the time they arrived, but a couple who was walking in the area pointed the Kings in the right direction. They found Katie under a tree. 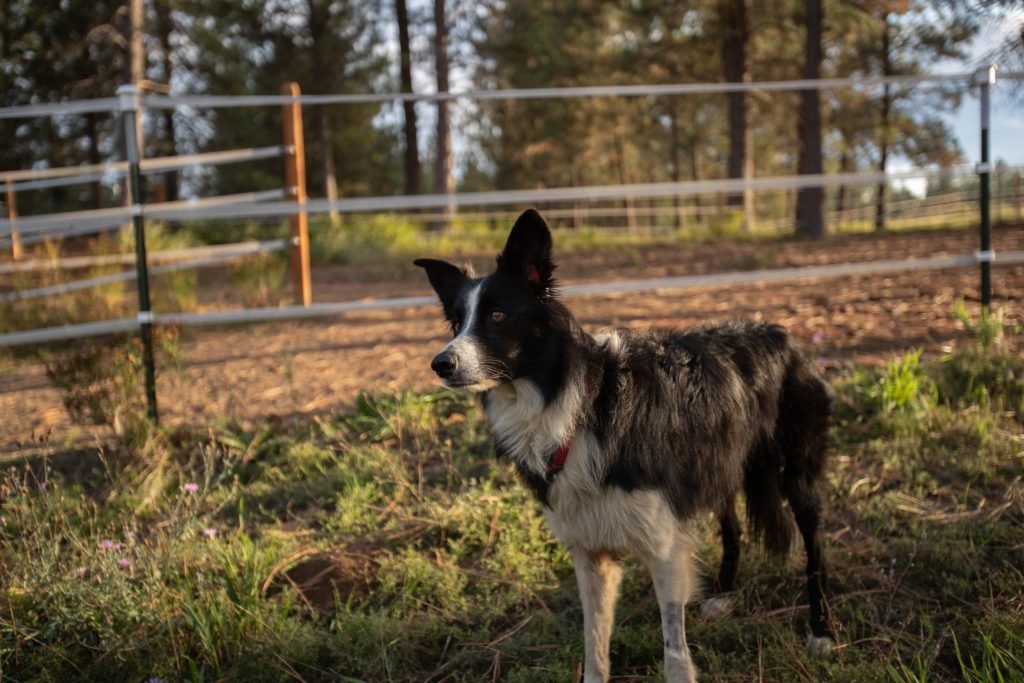 At first, the dog was wary, but eventually, she recognized Carole and leaped into her arms. She was filthy, dehydrated, and lost 15 pounds. Upon taking her to an emergency animal hospital, the veterinarian shed tears learning that this was the Katie that the town of Kalispell had worked so hard to find.