These Teachers Are Under Heat For Their Shocking Student Relationships…

Â Recently there have been more and more reports of teachers having explicit sexual relationships with their students. These used to happen every once in a while and garner national attention, but these predators are becoming more and more common.

An explanation for this is how the younger generation is more mature and knowledgeable than previous generations. Teachers are also getting younger and younger. Gone are the days of an old school ma’am for a substitute teacher. In fact, most of these educators are attractive and some you might even call hot. 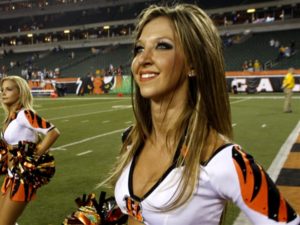 Sarah Jones was a former Bengals cheerleader that became a teacher. She started hooking up with 17-year old students at Dixie Heights High School. She pleaded guilty to felony custodial interference and misdemeanor sexual misconduct for having sexual relations with a student and agreed to never teach again. She is now engaged to the student she was having an affair with and is in talks to getting her own TV show. 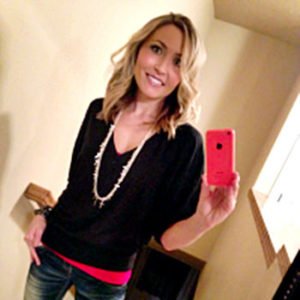 Brianne Altice was a teacher at Davis High school in Utah when she was arrested in 2013 for having a sexual relationship with a 16-year old student. After charges were filed, more students came forward. After she faced jail time, Altice went back to sleeping with one of her students. She is now facing 10 felony charges and could spend life in prison. 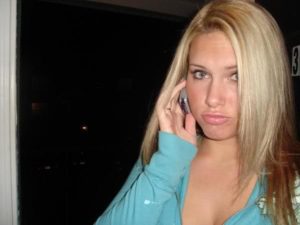 Hope Jacoby was a 23-year old physical trainer at Tustin High school. She was arrested for having a sexual relationship with a student between 14 and 17 years old. Their affair was confirmed when pictures of her was found on the student’s cell phone. Jacoby was charged with unlawful conduct but went free on bail.