Taylor Swift made a long-awaited announcement today on Instagram. As her original record deal with Big Machine Records, came to an end, fans were curious and waited anxiously to see what direction Ms. Swift would head next.

Today, she spilled the beans and announced her signing with Republic Records and Universal Music Group.

“I’m ecstatic to announce that my musical home will be Republic Records and Universal Music Group,” Swift wrote. “Over the years, Sir Lucian Grainge and Monte Lipman have been such incredible partners. It’s so thrilling to me that they, and the UMG team, will be my label family moving forward. It’s also incredibly exciting to know that I’ll own all of my master recordings that I make from now on.”

“It’s really important to me to see eye to eye with a label regarding the future of our industry. I feel so motived by using new opportunities created by the streaming world and the ever-changing landscape of our industry… I also feel strongly that streaming was founded on and continues to thrive based on the magic created by artists, writers, and producers.” 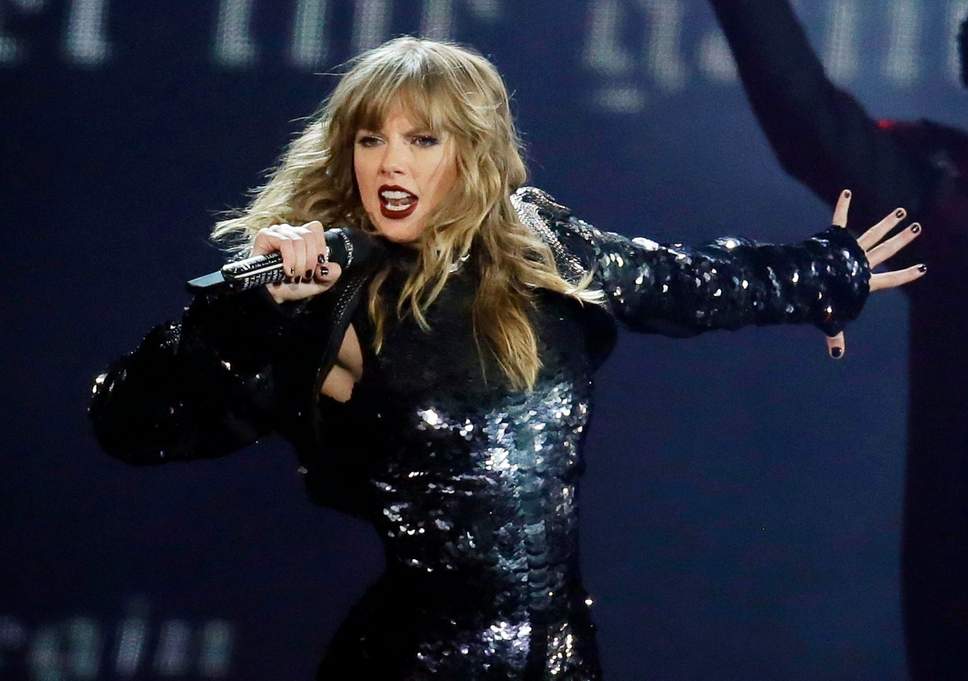 She went on to say that one condition of the deal was of particular importance to her, stating that UMG agreed that any sale of their Spotify shares result in a distribution of money to the label’s artists, non-recoupable.

Behold the power of Taylor Swiftâ€”she knew she had the leverage to fight for more than just herself, and she sure did just that.