Snoop Dogg is undoubtedly a man of many talentsâ€”the mogul is a musician, producer, actor, and entrepreneur, not to mention Martha Stewart’s best friend. On November 19, our favorite rapper-slash-football coach received a star on the Hollywood Walk of Fame outside the El Capitan theater. 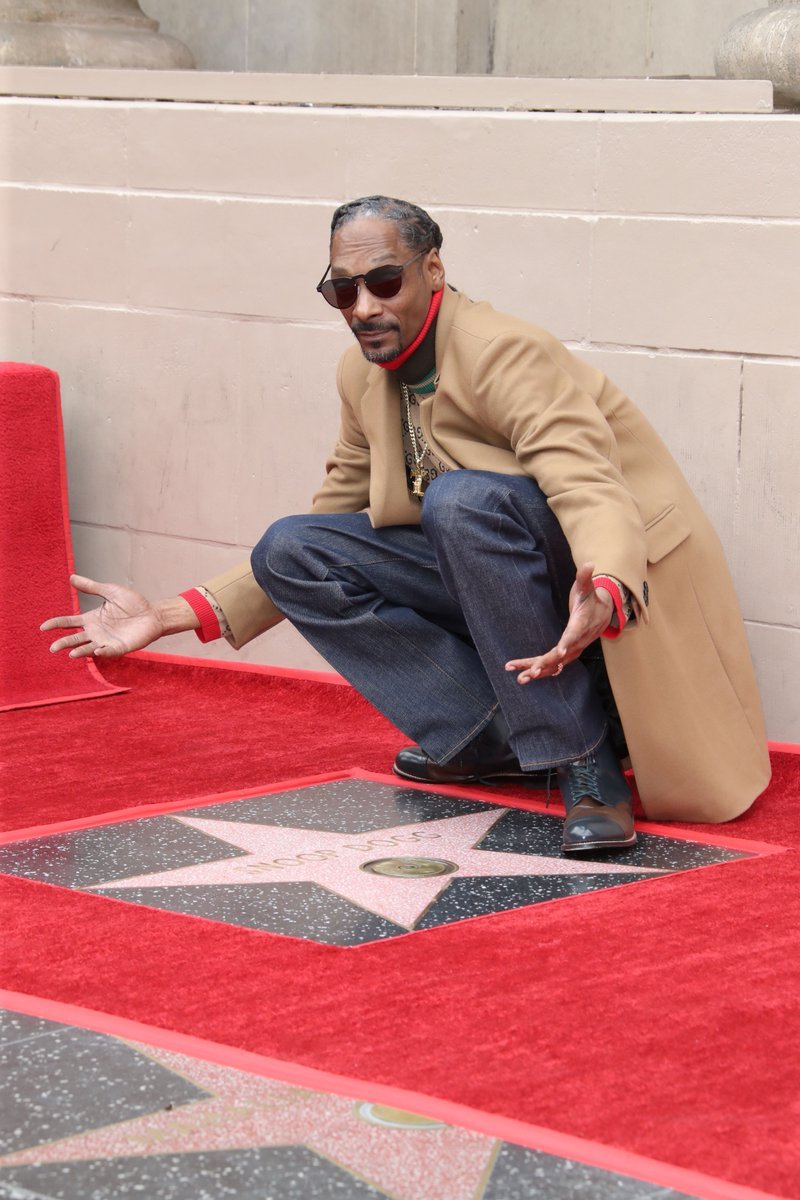 The best part? During Snoop Dogg’s speech, he wanted to thank the man responsible for his success: Snoop Dogg himself.

Over the years, Snoop has certainly earned a significant amount of appreciation for his career. He sold over 23.5 million albums in the U.S. alone and 37 million albums across the globe. Although Snoop has yet to win a Grammy (after 17 nominations, nonetheless), the Hollywood Star is a big deal.

We congratulate the newest #WalkofFamer @SnoopDogg on being honored with our @WalkofFameStar today in #Hollywood! Watch the #starceremony on https://t.co/r5BLCQv7Ax photo cr Bob Freeman pic.twitter.com/athyXq9fFn

Snoop’s had a good year so far. His most recent album topped the gospel charts, and his semi-autobiographical musical (starring Snoop, of course) has recently finished up the autumn portion of the tour. He’s also the author of a cookbook, the creator of a game show, and the present holder of the GuinnessÂ World Record for the largest Paradise Cocktail. Sippin’ on gin and juice, indeed.