Taylor Swift fans are the most devoted Internet sleuths you'll ever meet, so when evermore was released, they immediately started searching for Swift's telltale Easter eggs in hopes that one would hint at a surprise third album. Turns out — they did find something. On the cover of folklore, there's the word "woodvale" in white script in the top right corner. Fans speculated that perhaps this is the title of another release? 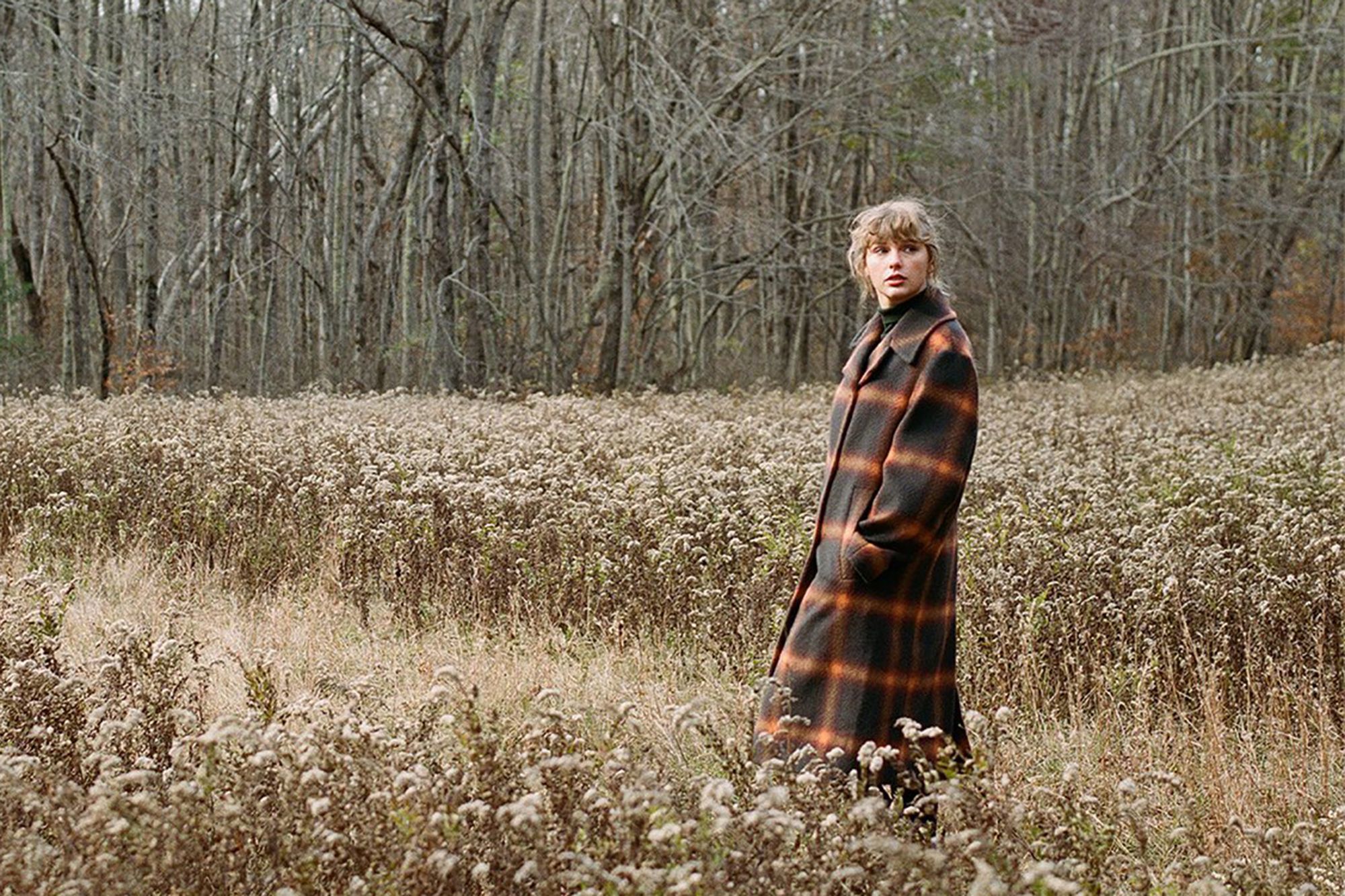 Swift gave Jimmy Kimmel the lowdown on what "woodvale" actually means. "Well, this takes a bit of explanation. I tend to be sort of annoyingly secret-agenty about dropping clues and hints and Easter eggs. It’s very annoying, but it’s fun for fans and it’s fun for me because they like to pick up on things," Swift said. "And they’ll notice lots of things in music videos or photos or whatever. Sometimes I take it too far and make a mistake." 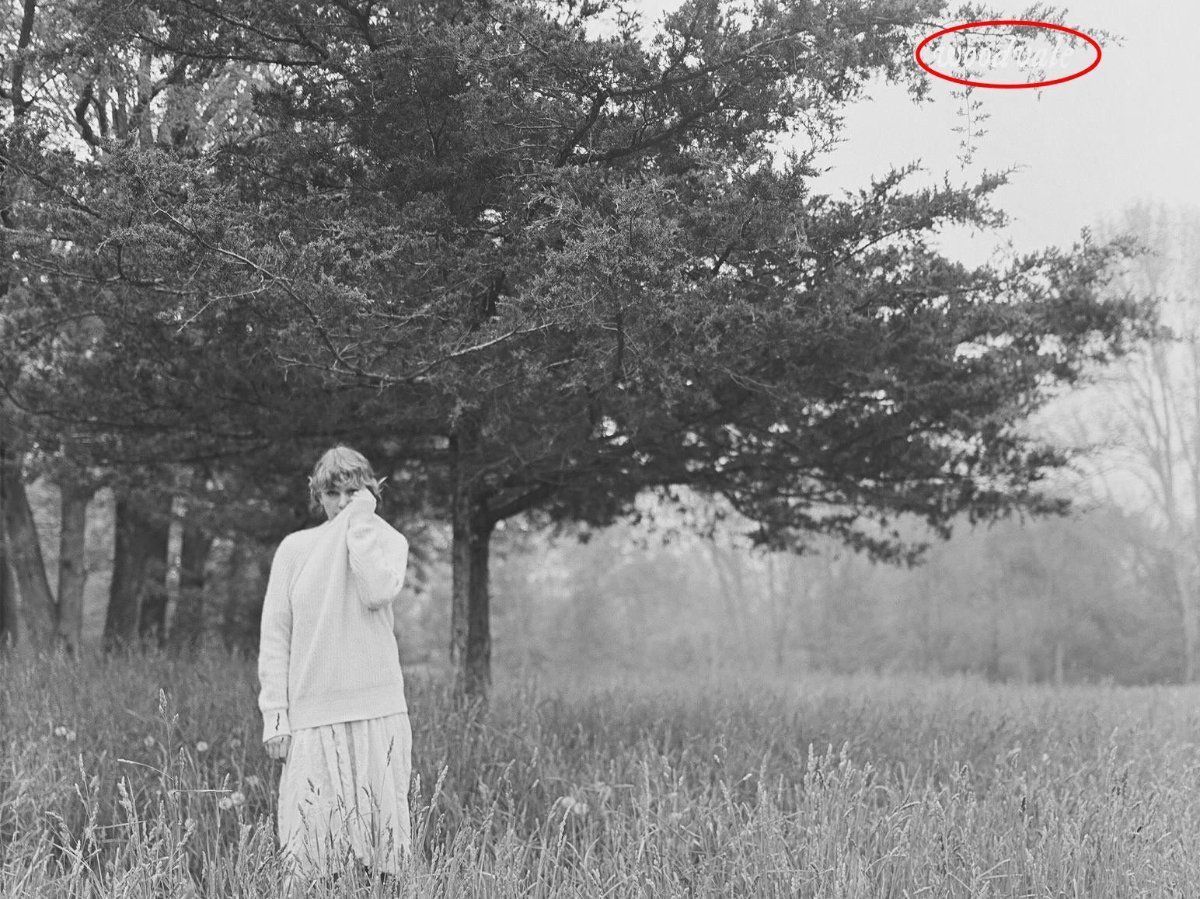 "woodvale" was just a codename for "folklore" because it contained the same number of letters and Swift wanted to see how the script would look on the cover. She was too nervous to reveal the real name of the album to anyone so as to avoid leaks, and "woodvale" was simply a placeholder. "We forgot to take the fake code name off of one of them," Swift shared.