T.I.'s Wife Responds To Concern Over Their Daughter's Hymen

By Emily H 1 year ago

Last week, rapper T.I. landed in some hot water when he revealed that, not only has he had "the sex talk" with his 18-year-old daughter, but he also accompanies her to every gynecological visit to make sure her hymen is intact. If you're in shock - you're not alone.

While the comment has since been taken down from the podcast where he was guest-starring, his wife has allegedly not spoken out against what he said. 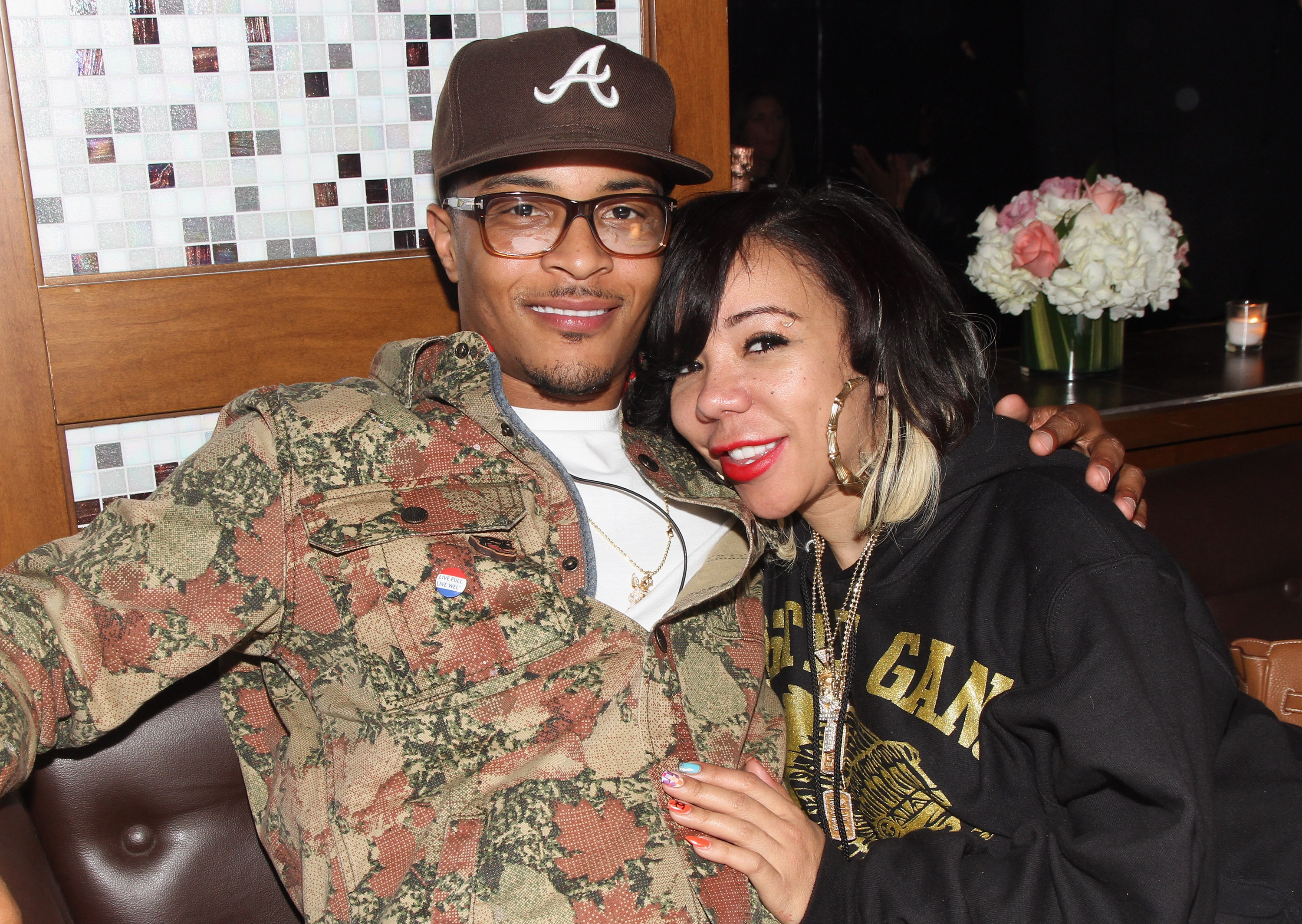 Allegedly, though she hasn't released an official statement, she has responded to comments with things like eye-rolling emojis, and people believe she doesn't understand the severity of the situation.

"You can choose to stand by him but you can't ignore the major issues at hand," like policing your step-daughter's hymen and sexual health, one user said.

T.I.'s behavior has been labeled "disgusting, controlling, and possessive," so we'll see if she makes any further comments.