After Alexander Zverev took home the trophy last year, who will finish on top this time around? 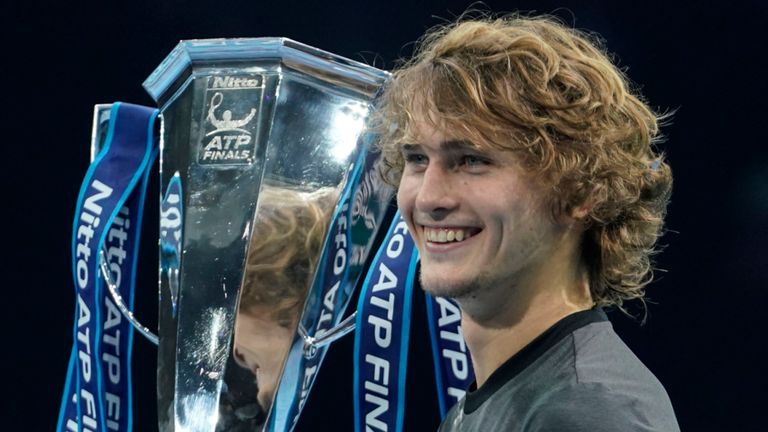 The ATP Final is the last tournament of the year before the Slam rotation starts over in Australia on January 20, 2020. It pits two teams of top-ranking players against each other in round-robin style match play, and the winner will earn the number 1 seeded spot.