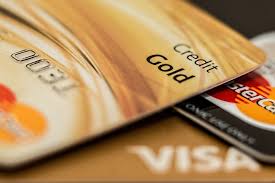 Claire Wainwright said that she was shocked when she discovered the amount of money that she had when she checked her account. But she knew that it was mistake and why it occurred. It all started from a letter sent by NAB in September confirming a direct debit for loan repayments. Wainwright was told in the letter that her monthly repayments would read $25,102,107 instead of $2,500. Her next due was on October 25.

NAB then requested $25.1 million from Wainwright’s bank, St George Bank, which transferred the millions into her account. The young lawyer was shocked to see the millions in her account but she knew it was error. She immediately contacted her mortgage broker, who contacted NAB about the error. The customer service of the bank said it would rectify the mistake in three days. 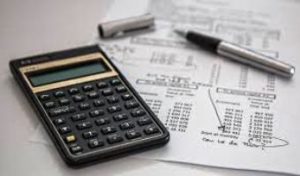 Getting hold of such a large sum of money was very tempting, but honesty isn’t the only reason why Wainwright decided to return the millions. She said:Â  “I’m a lawyer. This is why I haven’t spent the money. Mostly because I figured it wouldn’t play out that well trying to play dumb on that.” That hasn’t stopped her from thinking about what she would do if she did have the much cash. She said she would pay off a mortgage and get a bigger place, “probably an island”.