One of the many phrases and sayings that have been birthed in this online generation has been “spoiler alert”. Information can be passed and spread in mere seconds and you want to make sure that it is information that is wanted. Otherwise, you can be guilty of being a spoiler. Being a spoiler is one of the biggest faux-pas you can do, especially in social media. 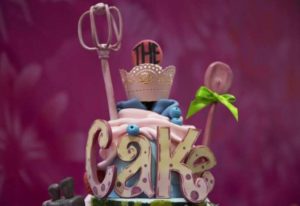 That was what happened when Prue Leith, a judge on the popular TV show, The Great British Bake Off, potentially spoiled significant news about the show’s finale for the 9 million plus viewers. Leith sent out a tweet congratulating the winner of this season’s bake off. The only problem was that the final episode was not scheduled to be aired for another few hours.

Leith immediately apologized and deleted her tweet. She said that she was in Bhutan at the time and she was confused about the time difference of the two countries. The spoiler was taken down as soon as possible, but not before the spoiler was spread all over the internet. The spoiler of the winner of the season being announced hours before the finale was aired caused uproar online, especially with fans of the show. 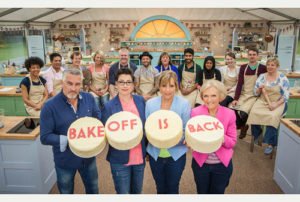 “I am so sorry to the fans of the show for my mistake this morning. I am in a different time zone and mortified by my error,” Leith tweeted. The spoiler immediately became a topic among British social media users. The show “The Great British Bake Off” is one of the most viewed baking shows on TV. It was once broadcasted on the BBC but has since moved to Channel 4.