In a recent wine tasting competition in France, the team from Sweden was crowned as the best wine tasters in the world. The competition held last week was the fifth edition of an international blind wine tasting contest. The Swedes were facing tough competition including the top contenders from China and France, but the organizers said that they were far and away the best team at the event. 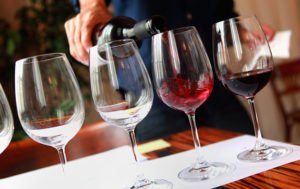 The competition was held in Burgundy in France in the famous Cote d’Or wine-growing region. The contest started with 24 teams from all over the world trying to guess and identify a wide range of wines. The identification meant guessing the wine’s country of origin, the grape variety and its vintage and appellations. Each team had to identify six white wines and six red wines from all over the world. 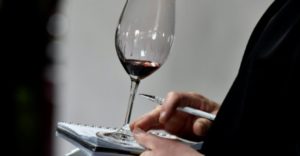 The Chinese tasting team, which had won last year’s competition, came in ninth. The team was an underdog last year and shocked the world by winning the contest. The local favorites, the French tasting team, finished 11th after coming in second last year. This year had some new teams from unexpected parts of the world including a team from Zimbabwe. The African team finished 23rd during their inaugural try.

“The French tasters are excellent but they are more used to tasting (French) wines,” said Denis Savarot, managing editor of La Revue du vin de France, the wine magazine which organizes the contest. Next year’s competition will take place in Languedoc, in southern France.