We all know that airplanes aren’t the most cleanly places, but we would expect the water to be safe, right? Well, a new study shows that may not be the case.

The study basically claims that the water you drink is only as clean as the tanks and containers it’s transported in… And for airlines, those are not very clean. In fact, those tanks are only cleaned four times a year, meaning that the water is standing in there for days and days at a time. 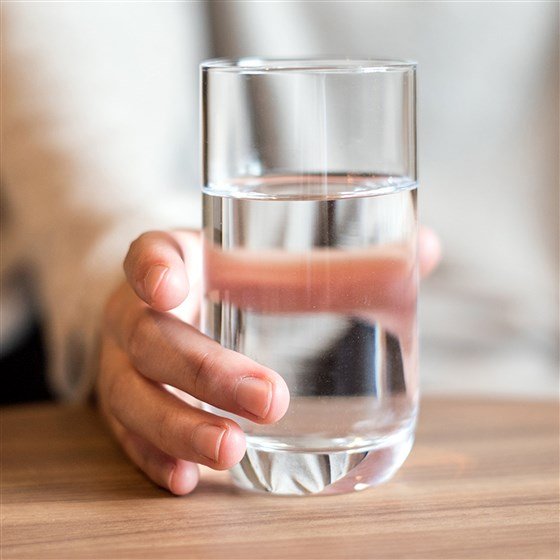 Dr. Karen Joubert, PT, DPT spoke at a wellness summit about the cautionary tale of drinking the hot coffee or tea on the plane. She claimed that “it will not only increase dehydration but it is most likely loaded with bacteria.” 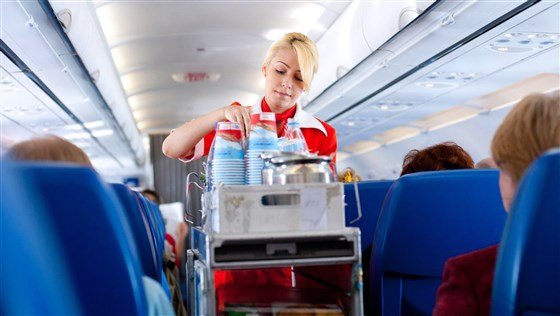 The scientists running the study say that passengers should stick to bottled water for the duration of their flight. It’s always better to be safe than sorry!