Mother Decides To Have Baby ‘Born Twice’ In A Risky, Life-Saving Operation

Being a parent is about making difficult decisions and sacrifices. When mom Margaret was faced with a difficult decision about her baby’s health and life, she decided to go with something that was risky… But worth it. 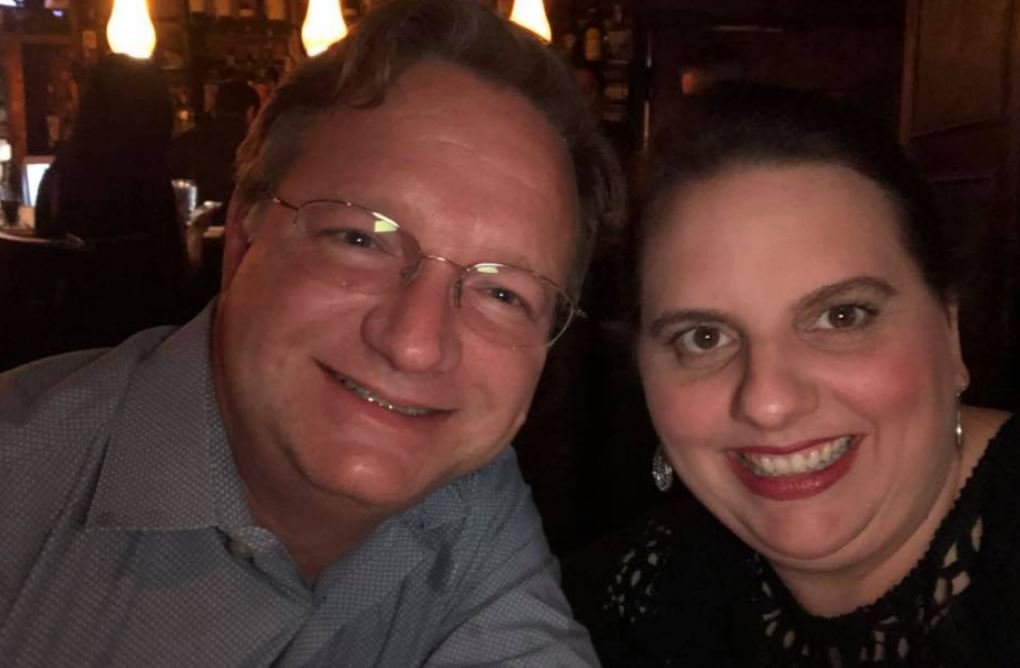 Expectant mother Margaret Boemer went into a normal ultrasound appointment with excitement brewing. By the end, her dreams were almost crushed. Doctors immediately devised a plan to save her babyâ€™s life… 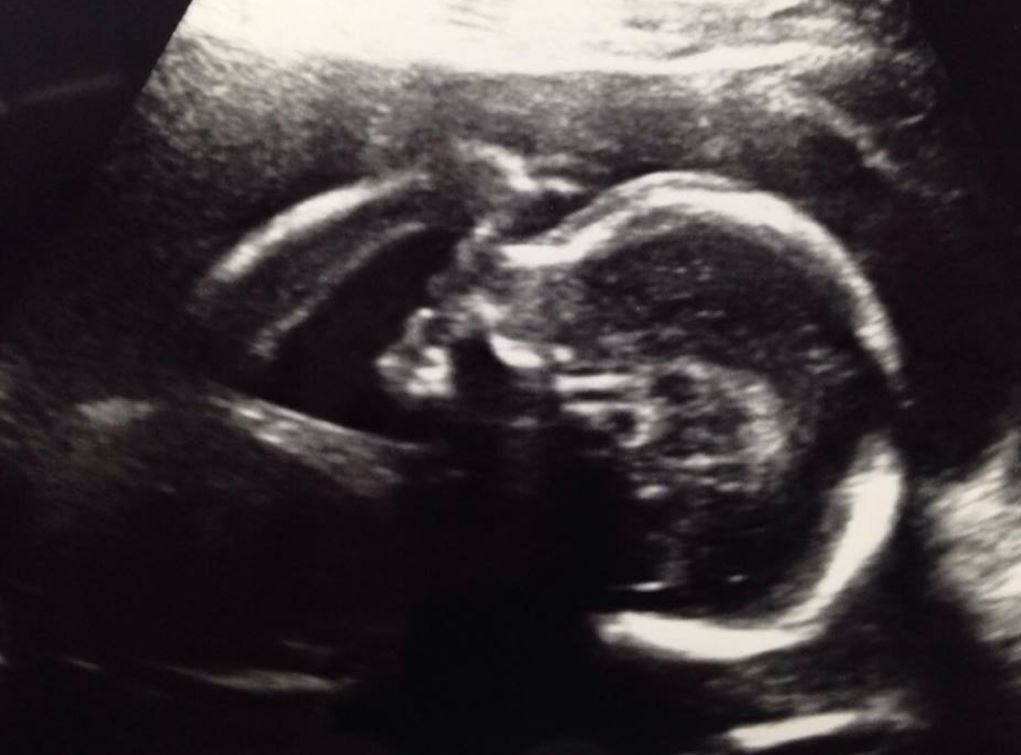 Lewisville, Texas couple Margaret and Jeff Boemer were already busy raising two children when they got the news that they were welcoming one more! Late 2015, Margaret became pregnant with twins. As the second trimester arrived, they were dealt a harsh hand of news.