Nine days had passed since a German shepherd named Goblin had been taken by a man in a white car. The dog belonged to Justin White, a young boy with Asperger’s syndrome, ADHD, and a sensory disorder. He was devastated by Goblin’s disappearance. Christina White, his mother, reported the dog missing. 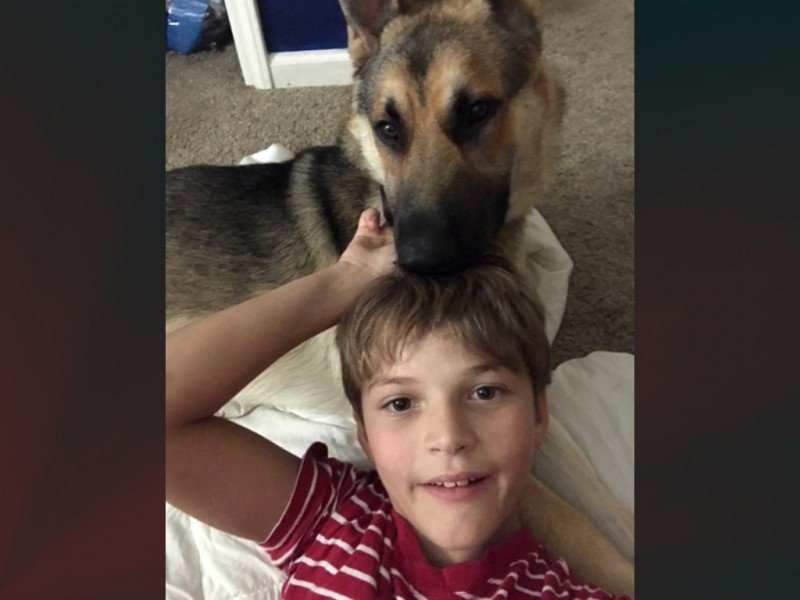 Surprisingly, it turns out the man who stole Goblin had a change of heart. He returned the dog to his home after seeing an onslaught of social media posts about the missing 19-month-old German shepherd. Justin and his mom were overcome with joy when Goblin came back to them. 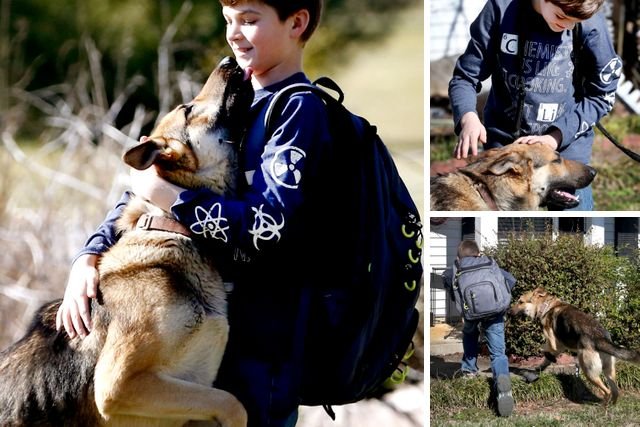 “It’s wonderful,” she said. “I was in tears. I just had to bury my face when I got that text that he was home.” Justin was thrilled to see his four-legged companion returned home safely. 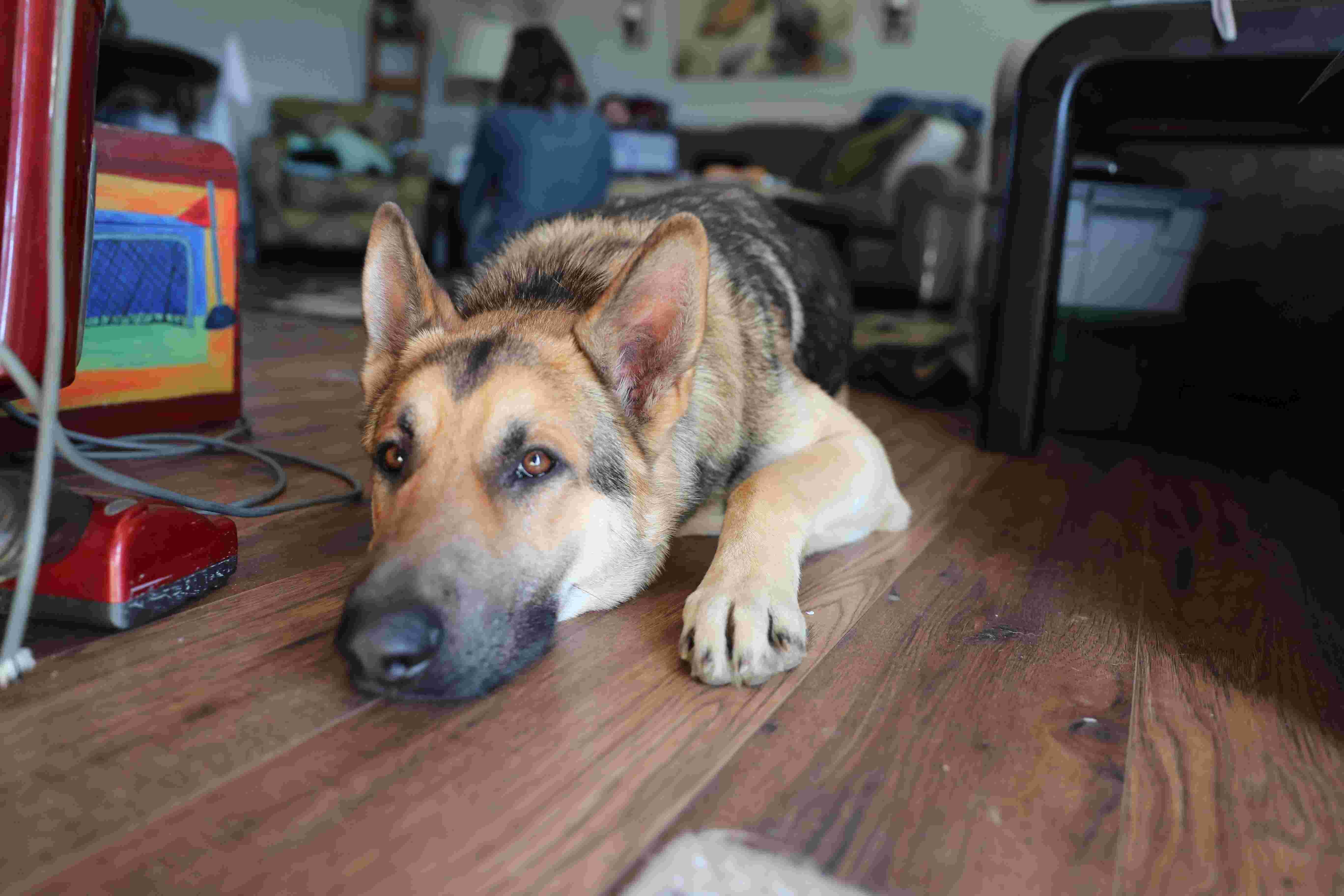 White said the man who stole Goblin claimed to have seen him running around the neighborhood and that he looked thirsty, so he took the dog home with him. According to a neighbor, Goblin was playing in the backyard when the man pulled up and called for Goblin to enter his car. 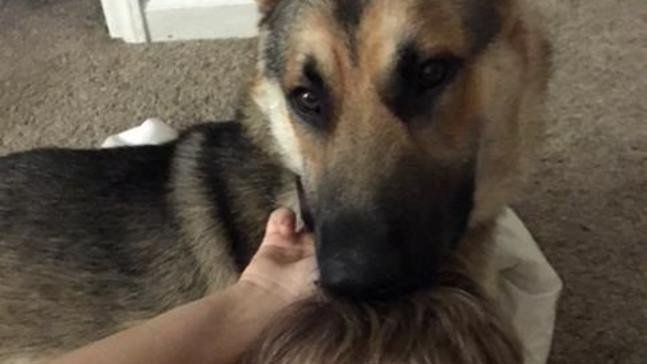 Although Goblin isn’t registered as a therapy dog, he acts like one for Justin.