This rideshare app wants to make traveling with your pet easier.

SpotOn describes themselves as Uber for animals. Users are able to request a ride through the app and a vehicle will arrive with a seat cover and the appropriate equipment to buckle your pet int he backseat. The company is also testing out unaccompanied rides for dogs. 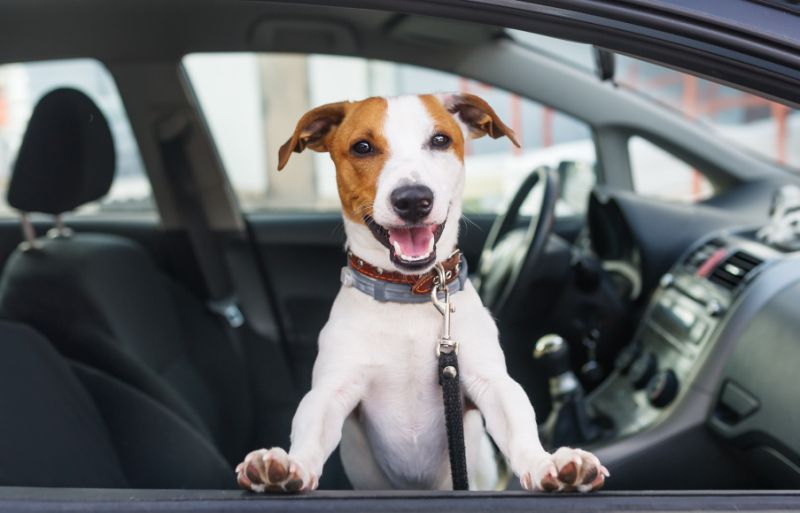 SpotOn CEO & Founder Aparna Srinivasan said, “We’re currently piloting that with our vet partners and we’ll be rolling out that feature to the general public in probably about a month or so when we partner up with a major pet retailer here in New York City.”

Srinivasan said she was inspired to create the company after finding it difficult to get a ride when traveling with her dog, Krishna. 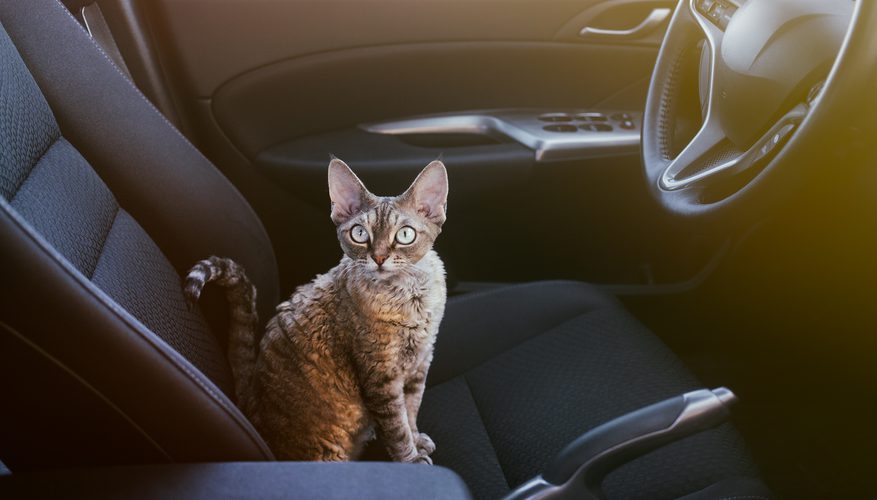 “There’s definitely a need because obviously I travel with Krishna a lot. Going to the vet, going on a plane,” she said. “And it’s just much easier when you know that have that transportation to where you want to go, taken care of.”

SpotOn was launched last September and provides over 5,000 rides per month. The drivers are vetted by having their names are run through an animal cruelty database. They also must possess a license from the Taxi and Limousine Commission. 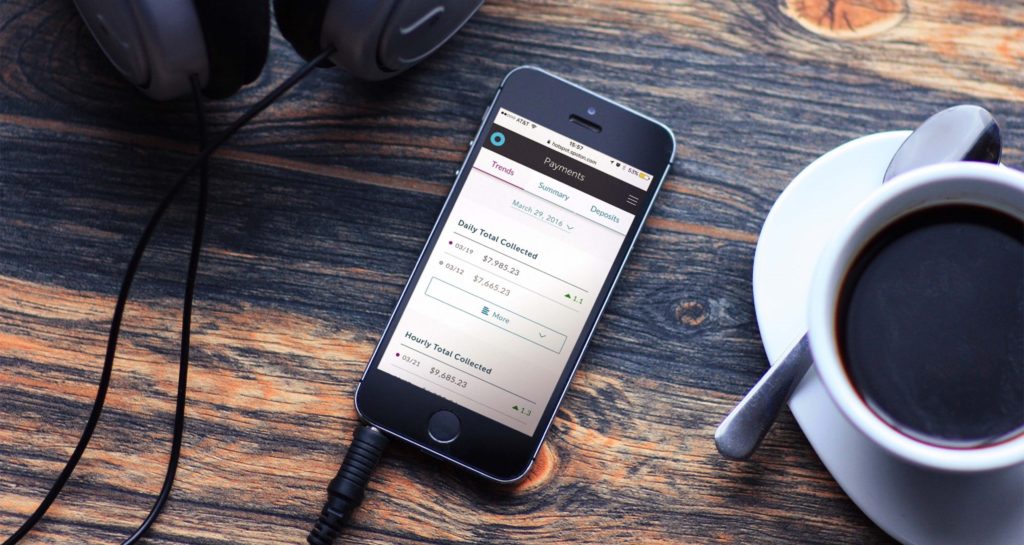 Although SpotOn is currently only available in New York City, the company plans to expand their services to cities like Seattle, Chicago, and San Francisco.