Sqirl's "Moldy Jam Bucket" Has Become A Source of Controversy 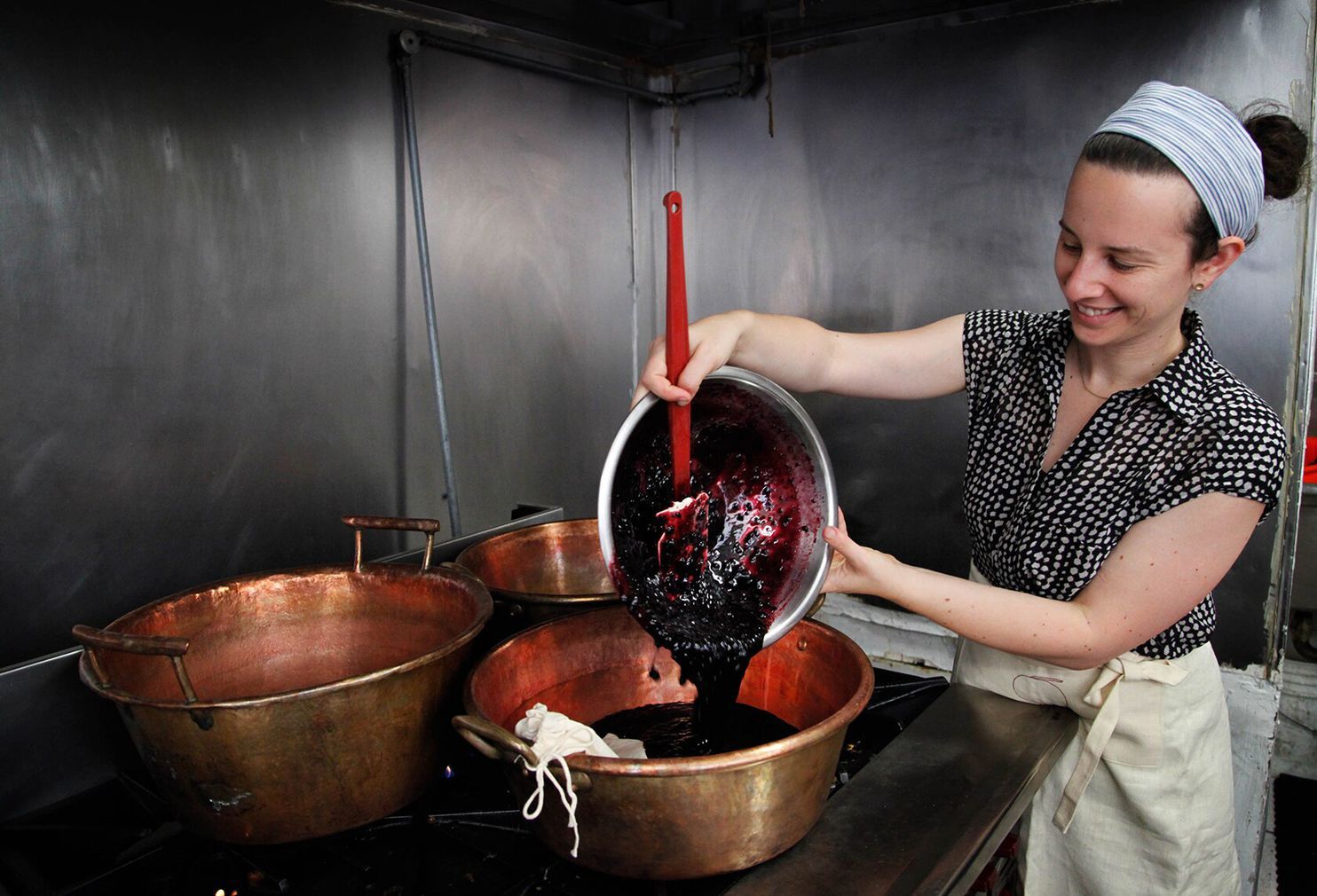 Sqirl, a white-owned restaurant already under fire for gentrifying its neighborhood while touting anti-racist rhetoric, has now become the subject of another controversial issue: the moldy jam bucket.

Former members of the famous LA brunch spot's staff came forward to accuse the establishment of violating health codes with their infamous jam. The jams allegedly had mold growing on them and were hidden from inspectors.

"We’re talking about some buckets having like 1⁄4 inch of mold covering the entire tops of gallon buckets," one post stated. Jessica Koslow, the owner, apparently instructed them herself to scrape off the mold and serve the jam anyway. 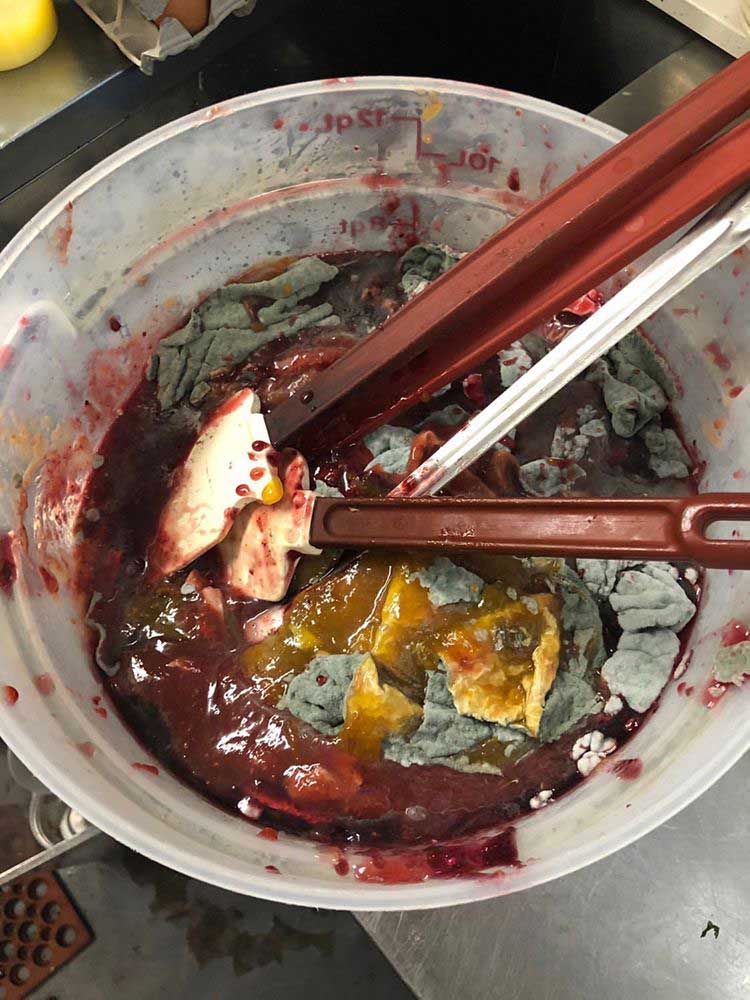 "We were told that the health department gave us permission to scoop the mold off if it went two inches down," said another employee. Somebody else claimed that a fan in the storage room had grown mold, which blew spores all over the open jam buckets. According to these employees, Koslow deliberately hid the moldy jam when it came time for inspection.

The Sqirl takedown isn't only about jam. Allegations have been made against Koslow and Sqirl about presenting an outwardly progressive veil while discriminating against employees of color. Allegedly, Koslow took credit from various POC staff members while failing to recognize or pay them for their contributions to her cookbook, recipes, and the Sqirl jam itself.

The restaurant has not yet acknowledged accusations of mistreating former chefs and workers.